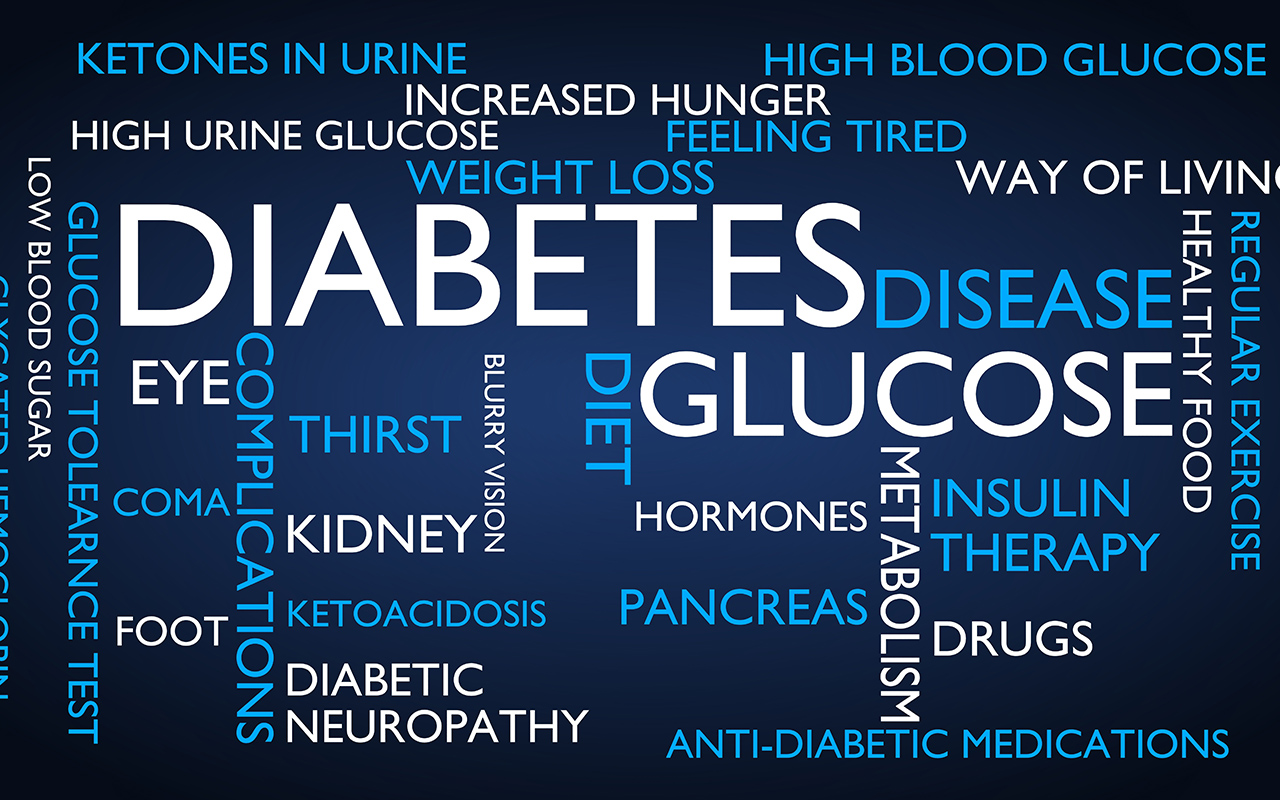 THE patient sitting across from you has type 2 diabetes and cardiovascular comorbidities. You want to prescribe them a sodium–glucose cotransporter type 2 (SGLT2) inhibitor. Their English is functional, but health literacy is not great. How do you explain diabetic ketoacidosis (DKA) to them without causing anxiety, while making it clear when it is vital that they stop the drug?

“The good news is SGLT2 inhibitors are really good drugs,” says Associate Professor Peter (Shane) Hamblin, a consultant endocrinologist at the Alfred Hospital in Melbourne, and Director of Diabetes and Endocrinology at Western Health.

“We want to encourage people with diabetes to use them and to be on them, in particular, if they already have cardiovascular disease.”

The problem, Associate Professor Hamblin says, is that although DKA is a rare adverse effect of SGLT2 inhibitors, it is not rare enough that it can be ignored when starting a patient on the drugs.

“Even though DKA is a very uncommon side effect – probably less than one in 1000 a year – if you have 200 000 people [on SGLT2 inhibitors], which we now do in Australia, then that’s a couple of hundred people a year potentially going to be presenting with DKA. Two hundred isn’t that many, but if you’re one of the unlucky ones, it can be quite serious.”

DKA comes about when, usually due to a lack of insulin, the body can’t metabolise glucose for energy, and starts to burn up fat instead. The by-product of burning fat is ketones. If the body builds up too many ketones, they form an acid, which can, effectively, poison cells.

“If you don’t have diabetes and you fast or go on a low [carbohydrate] diet, you will show ketones, but the body has enough insulin to naturally suppress the acid build-up,” says Associate Professor Hamblin in an exclusive InSight+ podcast.

“When you’ve got DKA, you don’t have that mechanism. So, you get an uncontrolled production of ketones. Acid builds higher and higher. And that’s why people get so sick.

“They get dehydrated because the glucose is high. They lack energy because the cells aren’t operating normally and then they start to breathe very fast, trying to compensate for the high acid by a respiratory mechanism that blows off acid effectively.

“You’ll see a patient who might be quite weak, dehydrated, might be feeling faint, they are breathing really fast and they can’t explain why they’re feeling that way.

“It then leads to other things like nausea and vomiting and so they’ll start throwing up and if they’ve got diabetes and they know about it, they may be too sick to do anything about it. Often what happens with traditional ketoacidosis is the person might just feel so unwell, they go to bed and they don’t check their blood sugars.

“Often, they’ll reduce their insulin because they think that they’re not eating, they’re vomiting. That’s the worst thing you can do because the insulin is the thing that turns it all off.”

SGLT2 inhibitors, which act to stop the reabsorption of glucose from urine, cause blood sugar levels to drop, and have been shown to have cardiovascular and renal benefits.

The problem comes if a patient is sick for another reason, or is preparing for surgery or, for example, a colonoscopy, and doesn’t come off the SGLT2 inhibitor beforehand.

“If you have a person [with diabetes] who is well and is taking the [SGLT2 inhibitor] along with all their other cholesterol drugs and blood pressure drugs, the risk [of DKA] is really, really low. Really low,” says Associate Professor Hamblin.

“In the majority of people, it’s not going to be an issue.

“However, if that same person then has to fast for, let’s say, a colonoscopy, or they have to come in to have an operation, or they might be unwell with pneumonia. They’re not eating, their carbohydrate intake goes down. That’s the first thing, because their body is going to start to form ketones.

“If the person continues to take their SGLT2 inhibitor they may then be heading towards ketoacidosis without knowing it, because most people with type 2 diabetes are going to have no knowledge of DKA in the usual way we’ve taught people [with type 1 diabetes].

“If a person comes into hospital with, for example, a very severe kidney infection, they’re off their food, they might be in pain. They’re not themselves. If the staff looking after them don’t stop the SGLT2 inhibitor, the risk is that the patient is going to be misdiagnosed because they will have nausea and perhaps vomiting because of their [kidney infection].

“Then as the antibiotics are given, usually the person would get better. But if you keep giving the medication for the diabetes thinking you’re doing the right thing because you want to control diabetes when you’re sick, that person might then start to get nausea and vomiting, not due to [the kidney infection], but due to the drug.”

DKA can be tricky to diagnose in the face of other symptoms, Associate Professor Hamblin says.

“One of the key learnings that we’ve had from studies in a number of clinical studies around the world is that the blood sugar, which is normally the key thing to look for with DKA, is not that high.

“So, what can happen is the patient is quietly getting worse under our very eyes and the person might end up in intensive care because on Day 4 finally someone does the appropriate tests. They might check ketones and blood gas, by which point the patient is really sick.”

The key, says Associate Professor Hamblin, is educating the patient about DKA and when to come off the SGLT2 inhibitor. The problem is how to tailor that message for different patient demographics, how to do it without putting people off the drug, and determining whose responsibility it is.

“How do you do that when you are talking to a person you’re about to put on these drugs?” he says.

“You don’t want to frighten them away from using the drugs because the benefits are clear, but at the same time, both to look after the patient and also medico-legally, you’ve got to talk about DKA.

“Because trying to explain DKA to a medical student or to our advanced trainees is difficult enough.

“Our job as doctors is to work out how do we convey the information to a person so that they can safely take the drug and they know when not to take the drug. How often do we have to remind ourselves and remind the patient when they’re on that drug? Should we do it every 6 months? Every 12 months? Do we hand them a standard form of words, that everybody around the country is using? What about people who are not health literate? What about people who don’t speak English? Or don’t read English?

“This [type of] drug is going to be started by nephrologists, endocrinologists, cardiologists and GPs and probably others.

“Everybody who is in the field is aware of it, but we’re all going about it in a slightly different way. However, if we’re going to have 200 000, and soon 300 000 people on these drugs, we’ve just got to do something about it.”

Associate Professor Hamblin has co-authored a Perspective published in the MJA on SGLT2 inhibitors and the risk of DKA.

More from the MJA online: