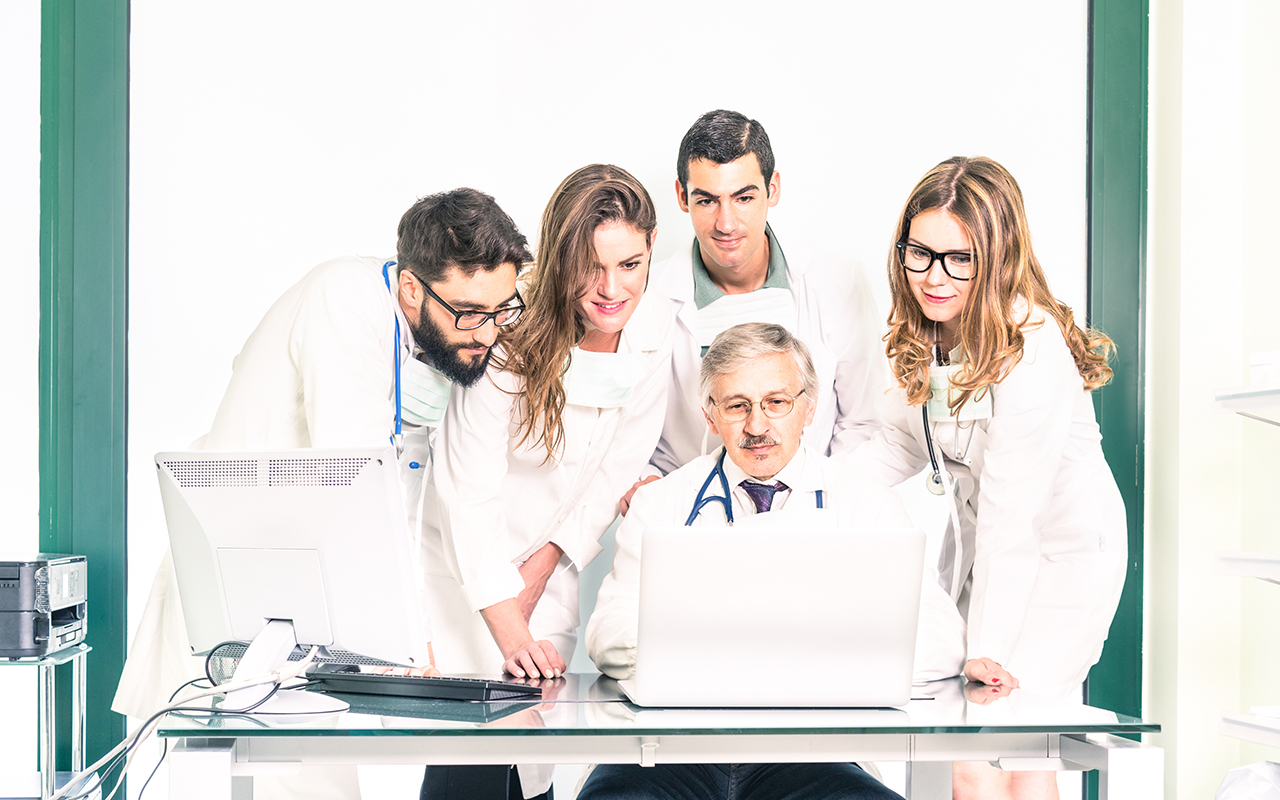 A “RADICAL drop” in the numbers of medical graduates entering general practice between the mid-80s and the early 2000s highlights the critical importance of breaking down the barriers to a career in primary care, say researchers.

Research published in the MJA found that, using Australian Health Practitioner Regulation Agency data of current professional status as of November 2019 of doctors who graduated from 1985 to 2007 from the University of Western Australia (UWA), the number of medical graduates working as GPs had more than halved among those who graduated between 1985–1987 and 2004–2007, dropping from about 40% of graduates to about 15%.

The authors noted that this decline was in line with findings from the 2019 Medical Deans Australia New Zealand report that also showed a decline in the proportion of medical graduates planning a career in general practice.

Dr Karen Price, co-founder of GPs Down Under, said GPs’ crucial, but often hidden, role in prevention was undervalued in the community.

“We are like the back line of a football team, if you like. No one compliments all the goals that you stop, they only compliment the goals that were kicked … so what we do is often unseen and hard to describe,” she said.

Dr Price pointed to research by US physician and health services researcher, Barbara Starfield, showing that investment in primary care could lower the overall health care spend, with improved morbidity and mortality outcomes.

She said Denmark had also reduced the number of tertiary hospitals by reinvesting in and recapitalising general practice, but in Australia, significant earning gaps between specialist GPs and other specialists persisted.

“It’s sad to say that money confers status, but it’s a proxy measure of how people value things,” she said.

Dr Aniello Iannuzzi, a GP in Coonabarabran, NSW, and a regular InSight+ columnist, said, unfortunately, money was at the heart of the problem.

“While it may seem like an inappropriate thing to say, especially [during the COVID-19 pandemic], the main reason is money,” Dr Iannuzzi told InSight+. “[General practice] is still way underpaid compared to other specialties.”

He said there was a community expectation that GP consultations should be bulk-billed, while higher, out-of-pocket fees for other specialist consultations were accepted.

“It’s very hard to break [this expectation], and a lot of GPs are lacking in confidence and morale to escape that bulk-billing trap,” he said.

The MJA authors listed several causes for the reduced interest in GP careers, including: perceived lower status of general practice, the generally lower income provided by Medicare fees, the burden of practice accreditation, and specialist-focused teaching in medical schools.

Lead author Associate Professor Denese Playford, Associate Professor of Medical Education at the Rural Clinical School, UWA, told InSight+ in an exclusive podcast that there were many factors contributing to the “radical drop” in the proportion of graduates seeking out a career in general practice.

“We all know about the erosion of trust in general practice as a profession … Medicare freezes, the fact that [general practice] is not taught as one of the key disciplines in medical schools, and that the other disciplines have quite a high priority compared to their actual composition in the workforce.”

The MJA paper also noted the practice burden of accreditation as a factor contributing to the struggle for new GP recruits.

However, Ms Sonia Miller, Chief Program Officer for Western Australian General Practice Education and Training Limited (WAGPET), said while she agreed that there were opportunities to encourage more junior doctors and medical students into general practice, WAGPET enrolments had increased fourfold in the 13 years subsequent to the study period.

Ms Miller said, although enrolments had plateaued in the past 2 years, WAGPET enrolled 45 registrars in 2007, but this year had 180 registrars.

“Forty per cent of our registrars don’t come from WA universities,” she said. “They come from overseas as well as other states.”

“My message to medical graduates is simple: I can think of few other jobs where you can so readily see the impact your work is having on people in your local community,” Dr Nespolon said.

“So, the challenge before the RACGP is conveying this to medical students weighing up career choices. If more of them could see how valuable a career path being a GP is, we will be able to reverse this trend.

“However, we must also be mindful that there are challenges facing the profession and that government funding hasn’t kept pace with the cost of providing care; namely the Medicare rebate freeze has had a significant impact on general practices remuneration.

“The RACGP will continue to strongly advocate on that issue because primary care is essential to the health of Australians everywhere.”

In 2019, the RACGP launched the “Become a GP” campaign, targeting medical students and highlighting the key advantages of a general practice career. The campaign’s first phase prompted more than 1700 medical students to register interest with the College.

Dr Iannuzzi said general practice had to do some housekeeping of its own to attract junior doctors. He said the red tape involved in GP accreditation had gone “beyond the pale”.

“[GPs] get so bogged down in wanting to meet accreditation standards that I can see the day – and that day is not very far away – that practices will find it’s actually cheaper and less stressful to not get accredited and forgo the [Practice Incentives Payments] and all the strings that go with it.”

He said general practice was still perceived as a “lesser specialty” by many junior doctors, despite the complex skillset required, particularly in rural practice.

“To do general practice well, in fact, requires the most complete set of skills out of any medical specialty,” Dr Iannuzzi said. “You need excellent clinical skills, procedural skills, and communication and organisational skills; whereas, in some specialties, you can be weak in some of those domains and still do quite well.”

“We need to increase the presence of general practice early on in doctors’ careers,” Dr Iannuzzi said. “We need more generalists in teaching hospitals, [to help junior doctors to appreciate] that being a generalist is something that is worthy, interesting and equal to the other specialties in terms of skills and status. Until we get generalists back into those teaching hospitals, I don’t think we are going to address the cultural issue that keeps festering with respect to general practice.”

Co-author of the MJA research, Dr Jenny May, Director of the Department of Rural Health and the Betty Fyffe Chair of Rural Health at the University of Newcastle, told InSight+ that the early exposure to general practice provided by the now defunct Prevocational General Practice Placements Program (PGPPP) was mourned in the profession.

She said the PGPPP exposed the postgraduate years (PGY) 1 and 2 workforce to positive role models within general practice and the opportunity to “try before you buy”.

“The loss of that exposure in PGY 1 and 2 is another reason why I think that this decline will increase unless we start to drill down on the many facets of why it is so.”

Dr Price, whose daughter is a junior doctor in subspecialty training, said the stigma associated with a general practice career was also woven throughout medical education.

“[My daughter] commented all the way through medical school that there was that bias against general practice,” Dr Price said. “It appeared to come from within the halls of academia and hospitals and even from some of the other medical students, [general practice] was just looked down upon.”

She said the “massive” Higher Education Contribution debts carried by junior doctors also played into the career choice, as did the challenges associated with the shift from a state-funded hospital system to the federally-funded primary care sector.

“GP registrars are aware that when they move from a state-funded hospital job into general practice, they suffered a huge loss of income and a loss of benefits like superannuation and leave entitlements, including maternity leave, so they fall off a financial cliff once they come out of hospitals,” she said. “General practice] is relied upon during times of crises with prevention and longitudinal community care most recently and obviously called upon. General practice needs to be rebuilt as a viable vocation to attract our younger colleagues.”

The first, best step to increasing GP numbers is to pay them equally to other specialists

20 thoughts on “Radical drop in graduates interested in general practice”