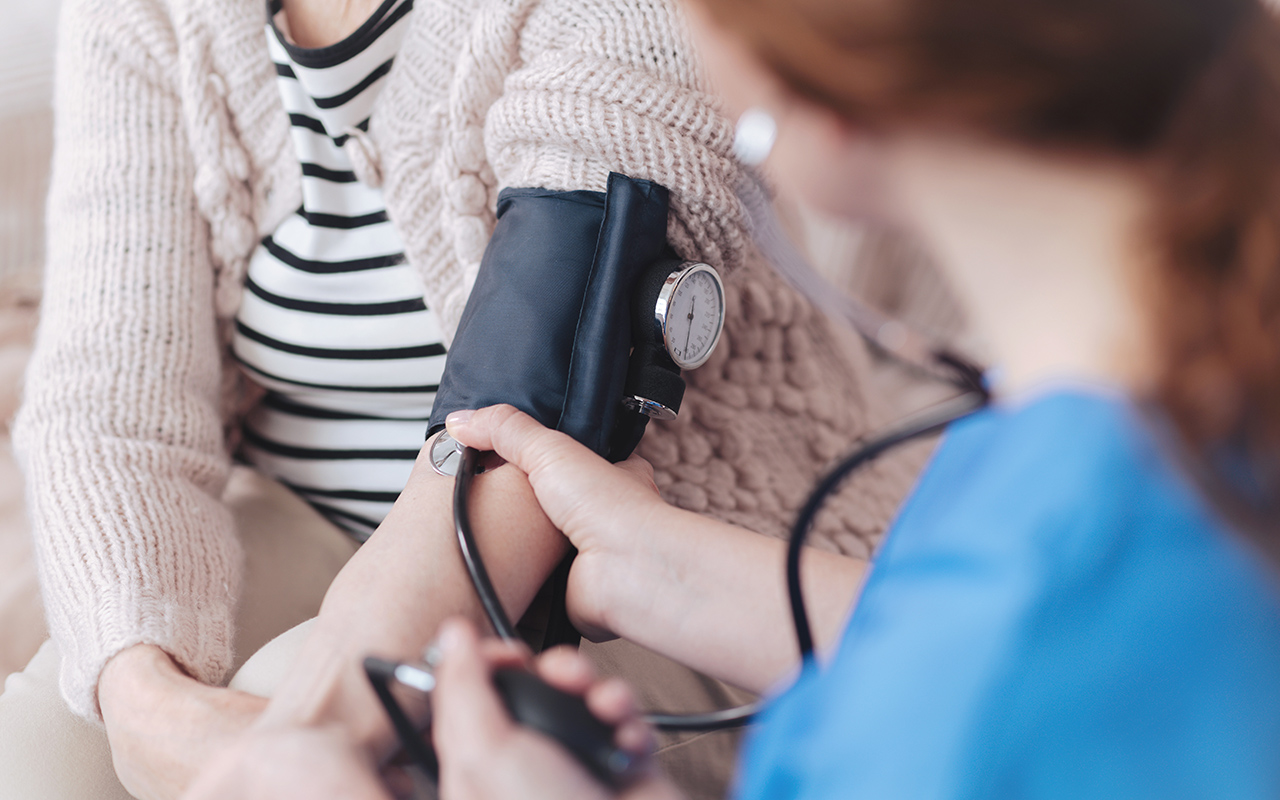 Directly employing GPs in residential aged care residential facilities (RACFs) was associated with 50% reductions in the numbers of unplanned hospital transfers and admissions, but also with a 37% increase in the reported number of falls in the homes, according to the authors of research published by the MJA. The researchers set out to evaluate whether an alternative model of care in RACFs, including in-house GPs, influenced health outcomes for residents by running a stepped wedge, cluster randomised controlled trial over 90 weeks (31 December 2012 – 21 September 2014), with a 54-week pre-trial retrospective data period (start: 19 December 2011) and a 54-week post-trial prospective data collection period (to 4 October 2015) across 15 RACFs operated by Bupa Aged Care in four Australian states. RACFs sought to recruit GPs as staff members; care staff roles were redefined to allow registered nurses greater involvement in care plan development. The presence of an in-house GP was associated with reductions in the numbers of unplanned hospital transfers (incidence rate ratio [IRR], 0.53) and admissions (IRR, 0.52) and of out-of-hours GP call-outs (IRR, 0.54), but also with an increase in the number of falls (IRR, 1.37). “The appropriate model of care and the role of GPs in residential aged care require further investigation in other facilities. In particular, the economic efficiency of our intervention should be assessed,” the authors concluded.

How COVID-19 sheds when symptoms are relatively mild

Detailed virological analysis of nine adults from Munich, Germany, with comparatively mild symptoms of coronavirus disease 2019 (COVID-19) shows that there is active replication of severe acute respiratory syndrome coronavirus 2 (SARS-CoV-2) in the upper respiratory tract of the patients and suggests that patients may shed the virus at high levels during the first week of symptoms. Published in Nature, the research studied viral shedding in nine young and middle-aged adults diagnosed with COVID-19, who were treated for mild upper respiratory tract symptoms at a single hospital in Munich. They analysed throat and lung samples, sputum and stool, blood and urine collected from the patients during their clinical course. The authors found high levels of virus replication in upper respiratory tract tissues, and reported high levels of viral shedding in the upper respiratory tract during the first week of symptoms. They could isolate an infectious form of the virus from samples taken from the throat and lungs of the patients until Day 8 of symptoms, as symptoms waned. Two of the patients, who showed some early signs of pneumonia, continued to shed high levels of the virus in the sputum until Day 10 or 11. Viral RNA remained detectable in the sputum after the end of symptoms. The virus was not detected in blood or urine samples, and the authors did not find a replicating form of the virus in stool samples, despite high concentrations of viral RNA, supporting the theory that the virus may not be transmissible via stool. However, additional studies in larger samples are needed to investigate this possible transmission route further. Taken together, these initial findings indicate that shedding of SARS-CoV-2 in the upper respiratory tract occurs most efficiently early on, when patients still have mild symptoms. Further research could help to assess whether increases in the viral load of a patient after the first week of symptoms could signal an aggravation of symptoms, the authors suggested.

Research: Changes in sales of analgesics to pharmacies after codeine was rescheduled as a prescription only medicine
Schaffer et al; doi: 10.5694/mja2.50552 … OPEN ACCESS permanently

Podcast: Ms Sharon Sitters, radiographer and Lecturer in Medical Imaging at Unitec Institute of Technology in Auckland, is the found of Make It Ethical. She talks about modern slavery and the production of medical equipment, including PPE … OPEN ACCESS permanently