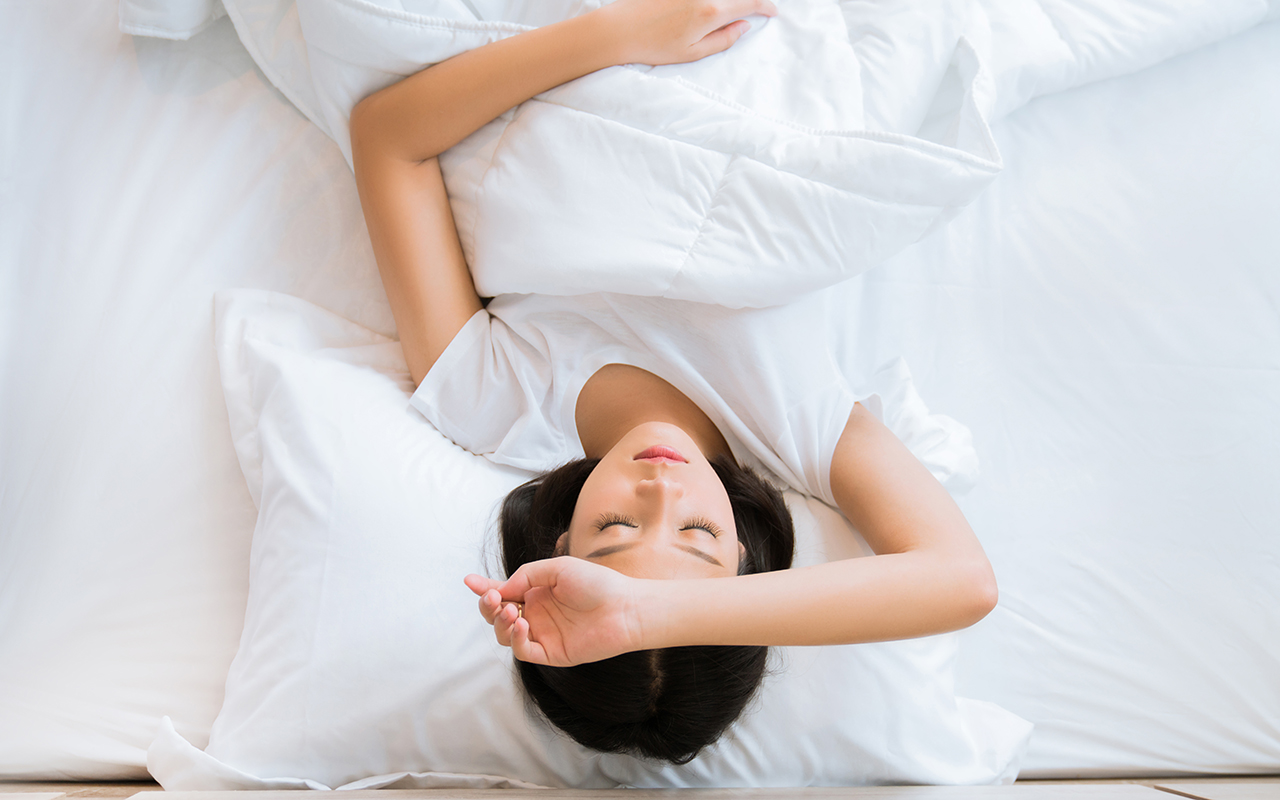 PATIENTS with chronic fatigue syndrome (CFS) may still have to wait a year or more to be diagnosed, says an expert who is seeking to “embolden” GPs to make this diagnosis and provide supportive care.

Professor Andrew Lloyd, Head of the Viral Immunology Systems Program at the Kirby Institute and Director of the UNSW Fatigue Clinic, said he hoped that a narrative review that he has written with Dr Carolina Sandler, published in the MJA, would provide GPs with greater confidence to diagnose CFS.

“The review is aimed at GPs … to embolden them to make the diagnosis,” Professor Lloyd told InSight+ in an exclusive podcast.

He said international surveys had shown that most practitioners recognised CFS as a valid diagnosis but remained reluctant to make the diagnosis. It is estimated that CFS affected about one in 100 patients attending primary care.

“The average interval between onset of illness and diagnosis is generally in excess of a year. And that means that, typically, patients have been to [several] doctors, and either the doctor is too cautious to make the diagnosis or is not confident enough or, alternatively, doesn’t believe in it. But I think it’s more of the former,” Professor Lloyd said.

He said diagnostic delays reflected a need for greater awareness and education in primary care to boost the confidence and capability of GPs to make this diagnosis and provide supportive care.

“[We want] to encourage GPs not to worry about any of the minor variations in the so-called diagnostic criteria, but just to run through the process of recognising the positive characteristics, taking a history, doing an examination, doing a limited set of tests, and actively participating in diagnosing the illness and then, secondarily, thinking about how we manage it.”

Professor Lloyd said the three cardinal symptoms of CFS were fatigue and pain, unrefreshing sleep, and concentration and memory impairment.

He said relatively limited amounts of physical activity – anything from gardening to a gym session – could result in hours or even days of debilitating fatigue.

“In a clinical sense, it is readily possible to become highly suspicious of this diagnosis if that characteristic triad is present and you can’t find any other explanation. So positive recognition of the cardinal symptoms and then, secondarily, the careful exclusion,” he said.

The MJA authors noted, however, that CFS was a condition with “imprecise diagnostic boundaries”, pointing to several overlapping conditions. These included fibromyalgia, irritable bowel syndrome and postural orthostatic tachycardia syndrome.

“This is even more evident in children and adolescents with CFS, where much less research has been dedicated,” she said. “However, as both young people and adults continue to be diagnosed with CFS and there is clear evidence of significant variations in the care received across Australia, it is critical that there is a concerted effort to improving diagnosis and supportive care through consensus guidelines and education.”

Dr Knight said, like in adults, estimates of prevalence for CFS in children and adolescents varied widely, from 0% to 2.91%.

“Our recent national survey suggested that CFS is rarely diagnosed in Australian children under 10 years old,” she said. “While CFS appears more common in adolescents than in younger children, we found marked variability in diagnostic rates in adolescents between Australian states. We believe this may be due to variation in service accessibility and clinician understanding of CFS.”

Professor Lloyd told InSight+ that although a cure for CFS remained elusive, there was a good evidence base for supportive care.

Such care included physical and pharmacological approaches for pain relief, management of clinically significant mood or sleep disturbances, and appropriate counselling regarding the chronic illness.

Advice regarding pacing of activities to manage functional status was also appropriate, the MJA authors wrote, as was advice to avoid excessive rest.

Dr Knight, who is also a senior clinical neuropsychologist at Monash Children’s Hospital, said a commitment to large-scale, multidisciplinary, collaborative studies was needed to continue to advance the understanding of CFS.

Dr Knight’s research team at MCRI are using neuroimaging to try to find novel brain biomarkers to help with diagnosis and predicting outcomes for adolescents with CFS.

“We are looking at brain metabolites and brain microstructural properties. We want to see whether these biomarkers relate to presence of and/or severity of particular CFS symptoms, including fatigue and cognitive functioning,” she said.

Research efforts were given a boost in 2019 after the National Health and Medical Research Council announced a $3 million targeted research program to develop a better understanding of the causes and mechanisms of CFS.