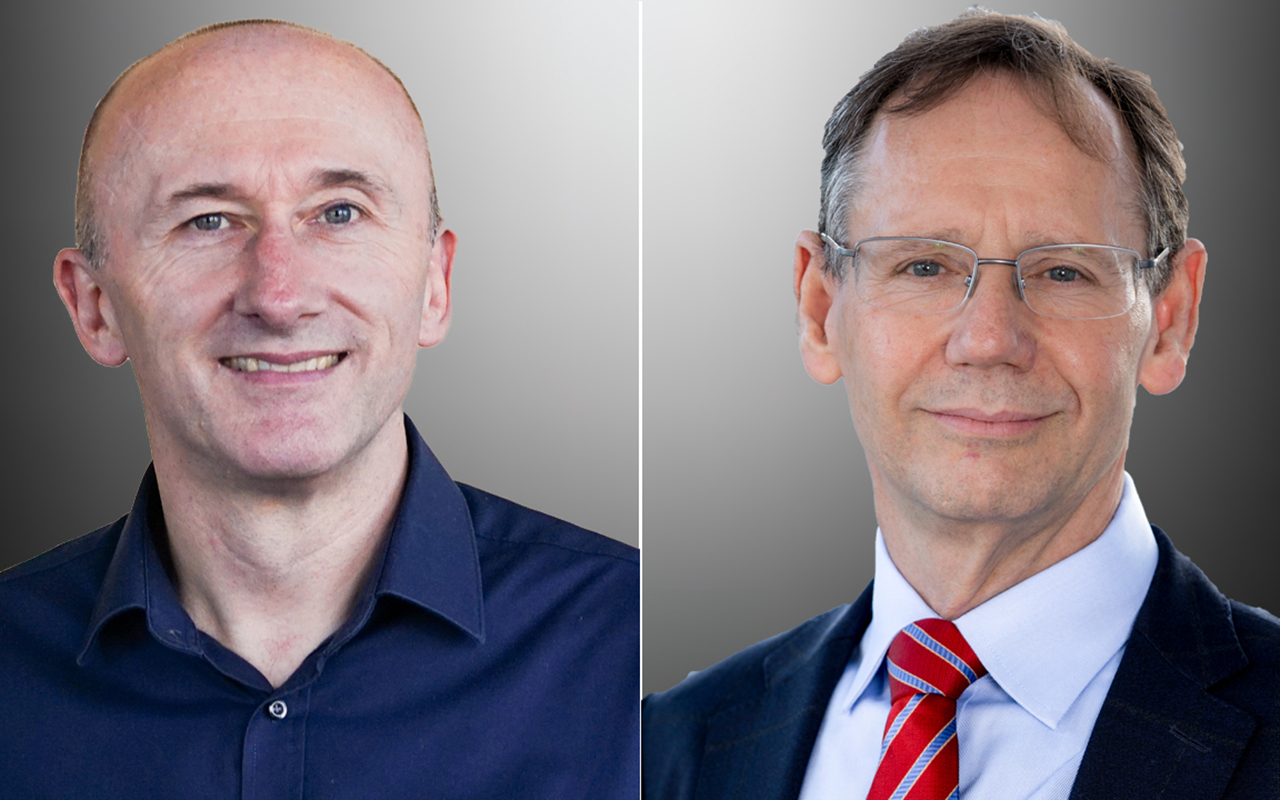 AS THE health care system prepares for an unprecedented test of its resilience, it is useful to begin to reflect on some of the lessons that may be learned and that may influence future reform of the health care system. While many think we have one of the best health care systems in the world, others suggest that it is not a system at all and that it could be much more integrated. Although the fault lines are deep, they usually remain ignored or forgotten about, or just seem too hard to change, until there is a crisis that opens them up for all to see.

Within the Australian health care system, there are two major fault lines that have emerged because of the coronavirus crisis which are receiving short term patches but actually require long term solutions.

The first is the funding of GPs in primary care. The fee-for-service funding model being used is one straight from the 19th century, but with a nod to the Middle Ages. It is clear that the funding model has been unable to cope as GPs’ groups with an old but curable condition called “Medicare-item-it-is” clamour for additional Medicare Benefit Schedule items to be able to conduct online or telephone consultations to help stop the spread and support general practices to stay open. Although this is just being announced as a temporary measure, it has taken months to get this in place and the measure is very late.

The cure is a more resilient funding model where GPs are able to consult with patients however they see fit when circumstances deem this necessary, and under careful but light regulation so that online services are not exploited by the corporate sector. The best types of funding models are blended models where fee-for-service is blended with a fixed payment per patient per year (called a capitation payment). This is being trialled in the Health Care Homes program for patients with chronic disease, but should be introduced for the whole population.

The second fault line is the division between public and private hospitals. Governments have announced that all non-urgent elective surgeries would be cancelled in both the public and private sector, and private hospitals have already begun to lay off nursing staff and talk about closures at a time when skilled staff are needed most. While public hospitals are preparing to bear the brunt of COVID-19, only on 1 April was an agreement reached that the Commonwealth will provide 50% of funding to back the direct funding of private hospitals through agreements with each jurisdiction.  Even though public hospitals are always busy and at capacity, it seems obvious that patients displaced from them should be treated using the excess capacity of private hospitals. Fewer patients in private hospitals funded by private health insurance (PHI) means increased profits for private health insurers who won’t have to pay for all that care not taking place. They have already announced that they will postpone the premium rises, which were due to go into effect on 1 April, so they are going to take a hit to their income that this will nicely help them to replace.

The longer term impact of the virus on the private health sector is unclear. A different funding model for both public and private hospitals may have made the whole sector more resilient, encouraged cooperation across the divide, and enabled resources to be moved quickly between sectors to respond to the pandemic. Repurposing PHI subsidies was suggested in 2015 but shelved – even though some insurers quietly agreed. The current agreement to directly fund private hospitals (rather than via PHI) could be a test bed for existing PHI subsidies to be redirected to directly pay private hospitals. At the moment this will require additional funding, whereas if direct funding was happening anyway this might have mitigated the current situation and meant that funding issues did not get in the way of an effective and coordinated response to the pandemic.

Resilience is a system’s capacity for flexibility, robustness, and adaptability in response to changing circumstances so that performance is maintained. This has usually been defined with reference to the resilience focused on micro-level resilience; for example, patient safety on the front lines, resilience of health care workers or the use of IT by clinicians, rather than how the system fits together or not. The ideas of resilient health care need to be applied to how we design the health system overall, including how we view payment models and funding mechanisms, and how the different parts of the system relate to each other.

Mostly, the system exhibits high levels of resilience, especially on the front lines of care, where clinicians and clinical teams have always worked around complex patient problems and bridged the many gaps in the system to bring about good care for the majority.

Yet paradoxically, at the same time, health care in Australia is at present too fragmented in the way it is funded and organised, adding to complexity and the degree of difficulty in delivering safe, high quality care. Longer term reforms would help in future times of crisis as well as in more usual times. We need a health system where patients don’t fall through the cracks and the provision of appropriate care is supported and not hindered by the way the system is financed and organised.

COVID-19 is teaching us many things, but we know one standout lesson for the future. This is not the last coronavirus-type event. These are challenging times that without doubt will occur again, in tandem with major climate events, as future bushfires, floods and new previously unknown bacterial and viral infections descend on us. They will place enormous pressure on health care services and frontline health care workers who are risking their lives yet finding their hands are tied by a disjointed system that reduces the speed and agility of response.

Professor Anthony Scott leads the Health and Healthcare research theme at the Melbourne Institute: Applied Economic and Social Research at the University of Melbourne. He is the immediate past President of the Australian Health Economics Society, a member of the Board of the International Health Economics Association, and an elected Fellow of the Academy of Social Sciences of Australia. He leads the “Medicine in Australia: Balancing Employment and Life (MABEL)” longitudinal survey of 10 000 doctors and is a Research Lead investigator of the National Health and Medical Research Council Partnerships Centre for Health System Sustainability.

Scott and Braithwaite collaborate in the NHMRC Partnership Centre for Health System Sustainability, a flagship, Australia-wide research collaboration underpinning the system with world-class research so that it is resilient and built to last.