COVID-19: It is irrational to ostracise self-isolated people 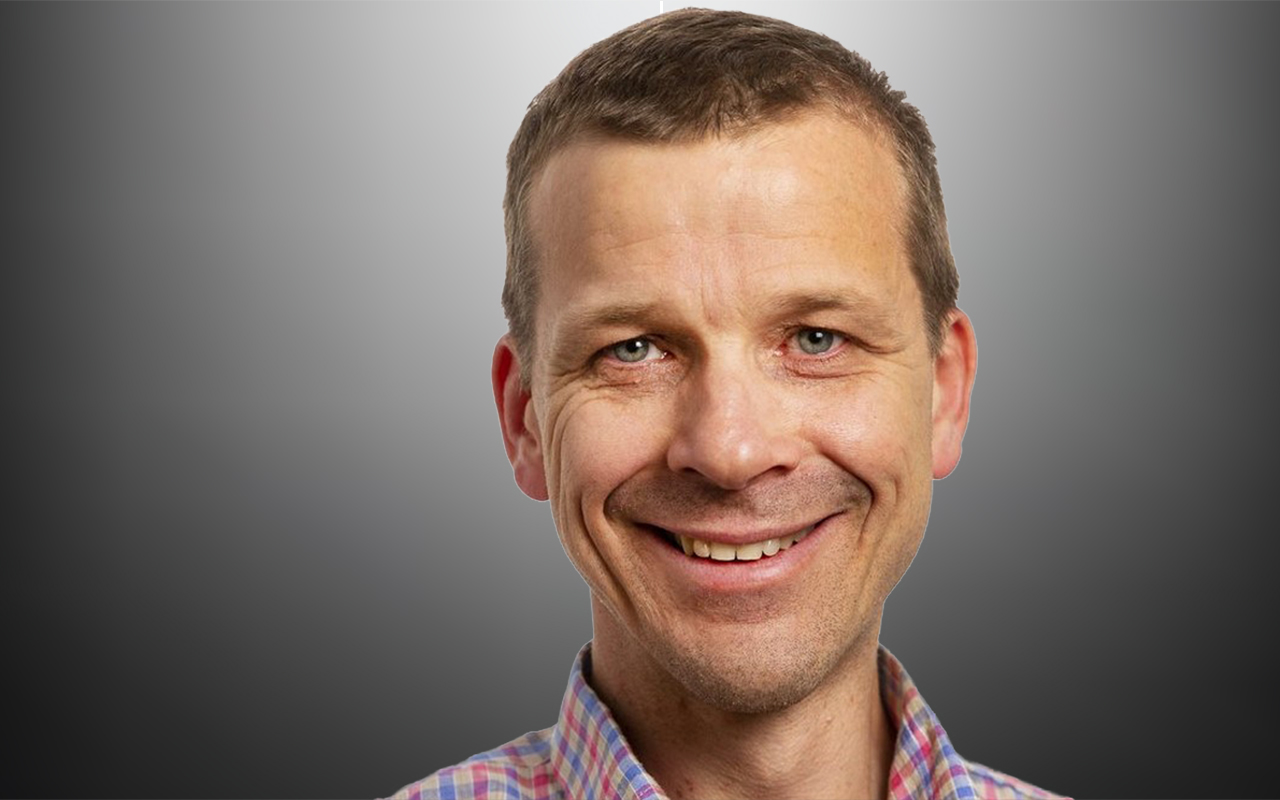 LEPER! For centuries, derogatory terms have been used for people with infections and their family members. For someone with leprosy, it was common for their whole family to be ostracised and considered unclean. I am glad that, in Australia, such stigmatisation of people with (or at risk of) infectious diseases is a thing of the past.

Or is it? I am a public health physician. I have just returned from the US and am in home isolation.

To quote an email from a University of Melbourne colleague who travelled with me and is also in home isolation: “I have been confined to my 4m x 4m bedroom, never once stepping foot out for food or anything. I genuinely do feel like I’m being treated like a leper. I poked my head out the door the other day … but one of my flatmates screamed for me to put my head back inside. She proceeded to come around with [disinfectant], wiped down all the bannisters of the whole entire staircase, and kept muttering stuff to herself about me. She explained angrily through my door that my breath particles had floated on to the rails of the stairs and I was putting everyone at risk”.

Another person who travelled with us has a child at primary school. Before the end of term, parents at his son’s school said his son should be kept home.  They were worried his father might infect him and he might in turn infect their children. Does that also mean his wife should no longer work in her job at the hospital because her husband was in home isolation? Is it too risky for hospital patients for her to treat them? Other friends who live with a person in self-isolation have had similar experiences. Others were told by housemates or family members to not come home; others have been told to wear a mask and not come out of their room.

Not only is this against the current Australian Government (and the Department of Health and Human Services) advice but it also misunderstands the science behind home isolation of returned travellers and potential contacts.

Let’s look at the example of returned international travellers. The risk of the returned traveller being infected with severe acute respiratory syndrome coronavirus 2 (SARS-CoV-2) is actually quite small. But because many travellers return each day (there were around 10 000–12 000 per day to Victoria from overseas), even if only a small percentage end up developing symptoms, that number is significant for population health.

Ten days ago when I arrived home from the US, before widespread community transmission in Australia, there were less than 120 cases of coronavirus in Victoria. If we assume that all of those were imported over the preceding 4 weeks, then on average four people with COVID-19 have entered Australia each day. With around 10 000 overseas passengers returning to Victoria each day, the individual risk of a returning traveller having COVID-19 is around one in 2500 or 0.4%. While this risk to an individual is not worth worrying about, it does bear significance at a population health level, because four people are circulating in the community each day, potentially spreading the virus. This is why we have stipulations for all returning travellers to self-isolate.

Let us now assume that one of the 2500 returned travellers develops symptoms. The likelihood of this spreading to family or household members becomes one in 5000 or 0.02%, because epidemiologists estimate that an individual with COVID-19 spreads it to around two others, that is an R0 of 2. For a family or household with five persons, therefore, the chance of dying if infected (3–5%) makes living with a self-isolated person about as dangerous as going swimming (one in 100 000 risk of dying).

With such low odds, it is upsetting to hear the stories of rejection that are coming out of this. One friend recounted how her housemate had called her “dangerous” and “stupid” for having travelled. People who are in self-isolation are being told by housemates or family members to move out, stay in a hotel and even stay with their elderly parents. This only serves to increase the risk to the community of service providers such as cleaning, food and basic services personnel. Look no further than the Diamond Princess.

The self-quarantine guidelines are sensible due to the public health risk, but if there really were a high individual risk, then returned travellers would not be allowed to take taxis, Uber or buses. And all people who work at the airport would be quarantined.

The many misconceptions being stirred up in social media and mass media go unchecked and create panic and fear that lead to discrimination and marginalisation – all because of misinformed understandings of risk and the health guidelines.

Let’s return to the example of family members or housemates of a self-isolated returned traveller in the home who wants to go to school or work in an essential service. If my friend’s son went to school, in the unlikely scenario he was infected (0.02%), he would possibly infect two children out of his class of 20 (R0 of 2). The individual risk to any one child in his class drops from one in 5000 to one in 50 000. The fatality rate for kids with COVID-19 has been around one in 1000. Therefore, the chance of a child dying from my child coming to school is roughly one in 50 million, or the same risk of death that a child faces each time their parents drive them 8 km to school.

Indeed, those who are self-isolating need to obey public health advice – as I am – for at a population-health level, it is an important behavioural measure. But it is somewhat irrational to be fearful of people who live with them, who represent a very small individual risk. We should advise housemates to be sensible and to avoid stigmatising the self-isolated person. Surely society has come a long way from how we once treated lepers and their families.

Interestingly, after 14 days in home isolation the tables turn! We will be the ones in Australia with the lowest chance of infection having avoided all people, even those with sub-clinical infections.  Should we then tell those who have been in the community to leave our house and wear a mask?

Associate Professor Nathan Grills (DPHIL, DPH, MBBS, MPH) is a Public Health Physician at the Nossal Institute for Global Health, University of Melbourne. He works on non-communicable diseases, community health mobilisation, and disability largely in low and middle income settings. His DPhil explored the response to HIV in India and his DPH focused on the role of partnerships in public health practice. Nathan coordinates the Victorian Public Health Medical Training Scheme, which is delivered through the Melbourne Consortium.

4 thoughts on “COVID-19: It is irrational to ostracise self-isolated people”