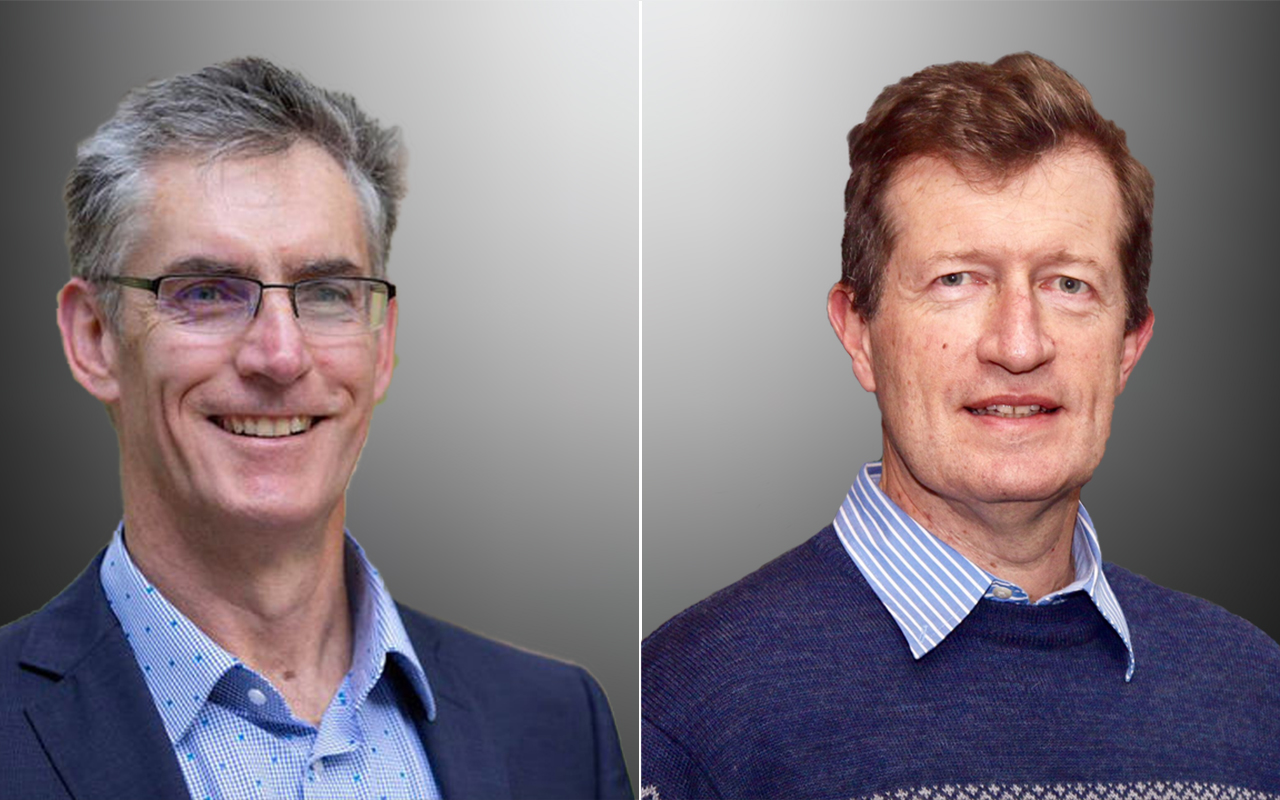 BUSHFIRE smoke was a prominent feature in Australian skies from October 2019 until February 2020, with many air quality monitoring stations recording the highest particulate counts in the past 20 years. The community demonstrated concern about pollution impacts and health authorities advised precautionary action to protect against bushfire smoke. People avoided outdoor activities, purchased face masks and air purifiers, while government departments closed offices and some employers encouraged working from home.

The particulate matter from smoke is known to increase mortality and hospital presentations, and people with underlying respiratory disease are particularly vulnerable (here and here).

Rapid assessment of health impacts during disasters have been performed previously using traditional and novel digital surveillance, after events such as the Cyclone Winston in Fiji and the Haiti earthquake in 2010. Existing rapid surveillance systems such as the NSW Public Health Rapid, Emergency, Disease and Syndromic Surveillance (PHREDSS) system provide excellent and timely data; however, it is limited to New South Wales and only tells us about more serious cases presenting for hospital care. Current disease surveillance systems do not capture how many people in the community are suffering from smoke-related illnesses but not presenting to emergency departments or other health services. Situational awareness of whole of community health impact is important during disasters as it contextualises health facility surveillance and may identify unmet needs and guide resource allocation.

FluTracking rapidly assessed the community impact of bushfire smoke with a special survey utilising our existing platform. FluTracking is an online community surveillance system across Australia and New Zealand typically used to track influenza-like illness. FluTracking was established in 2006 and has since grown to over 50 000 participants who have collectively completed over 1 million surveys in 2019 alone. Our FluTrackers are loyal and highly responsive participants, most respond within 24 hours after weekly influenza surveys have been sent out.

In December 2019, a pilot survey was developed and swift approval by our ethics officer was granted given the emergency health event. The target participants for the pilot resided in the Hunter New England Local Health District (HNELHD) and Hobart. The HNELHD was at the time affected by bushfire smoke, while Hobart was unaffected at that time. The pilot survey provided us with interesting symptom data and health service-seeking behaviour. For every person accessing health care, we estimate another 10 had symptoms but did not seek advice. Participants in the smoke-affected HNELHD reported particularly high levels of eye and throat irritation, cough, headache and sneezing. We learned that those with a history of respiratory disease had higher levels of wheeze, breathlessness and chest pain.

FluTracking had demonstrated its usefulness in rapid assessment during this pilot in December and, after widespread catastrophic fires around New Year’s Day, another survey was sent out to FluTracking participants nationally. This time, the survey additionally addressed potential issues of food and water safety, as well as participant mobility during the summer holiday period. The survey was sent to 49 685 FluTracking participants between 11 pm on Sunday 11 January and 7 am the following Monday. The value of FluTracking facilities and responsive participants was particularly evident after receiving 26 923 responses by 5 pm on Monday afternoon. These data are still undergoing analysis; however, the rates of smoke-related symptoms were much higher in heavily affected areas such as the Australian Capital Territory. This type of information demonstrates the community burden of symptoms, particularly lower levels of the burden of illness pyramid.

There is a need for flexible platforms to rapidly assess impacts at a community level across Australia after extreme events. Digital platforms may not always work during power or internet infrastructure outages but their rapidity and reach are valuable. Due to climate change and the associated risk of environmental health impacts, the potential for more frequent extreme weather events poses a threat to public health.

FluTracking demonstrates capacity to be rapidly utilised in responding to a range of public health events such as thunderstorm asthma, bushfires and water contamination. During the Sydney water contamination crisis in the year 2000, a platform such as FluTracking could have rapidly compared diarrhoea rates between Sydney and Melbourne within 8–10 hours. To support FluTracking as a platform to monitor such events, ethics approval is being sought to cover a range of foreseeable scenarios to prevent delays in seeking approval. However, the delineation between research projects requiring ethics approval and rapid emergency data collections needs to be clearly established to ensure appropriate, rapid and ethical responses in the future.

Conjoint Associate Professor Craig Dalton is a public health physician with an MMSc in Clinical Epidemiology from the University of Newcastle and is a graduate of the Centers for Disease Control and Prevention Epidemic Intelligence Service, Atlanta, GA, USA.

FluTracking is an online surveillance system monitoring influenza-like illness in Australia and New Zealand. Over the 14 years the survey has been running, FluTracking has grown to over 60 000 participants per week and collectively have completed over 6.5 million surveys.