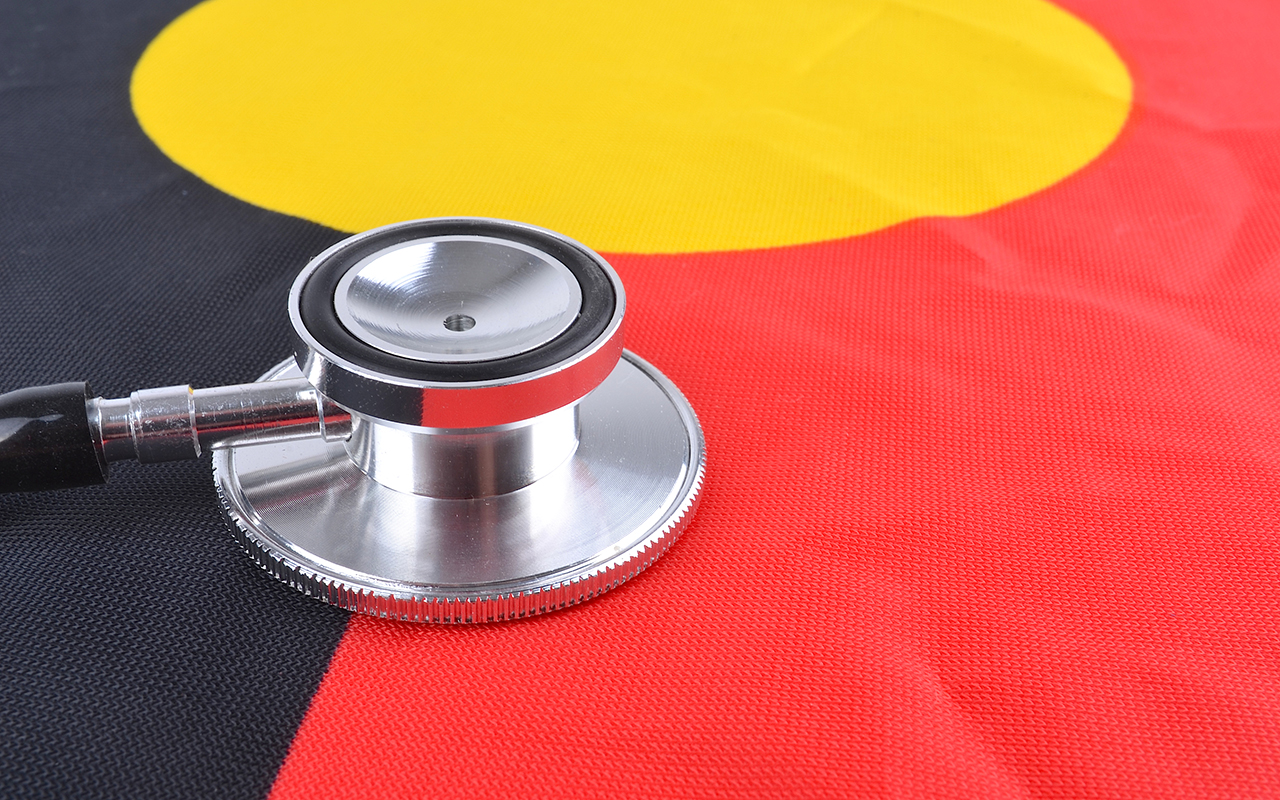 Is it time to call time on Closing the Gap?

AUSTRALIA should call time on the failed Closing the Gap strategy, according to a leading Indigenous health researcher who says Indigenous people should be front and centre in future research efforts.

“I am excited about what we can do in research when Indigenous people are in charge of defining the questions and asking new questions of old problems,” said Associate Professor Chelsea Bond, a Munanjahli and South Sea Islander woman and a Principal Research Fellow within the University of Queensland’s School of Social Science, in an exclusive podcast.

In a Perspective published in the MJA, Associate Professor Bond and co-author Dr David Singh, wrote that in the wake of the 12th annual report of the Closing the Gap strategy, there was a need for a “radical reconfiguring” of power relationships between Indigenous and non-Indigenous Australians.

While the Morrison government announced in 2019 that there was a need to “refresh” targets, the researchers wrote that a greater overhaul was needed.

Associate Professor Bond told InSight+ that, in fact, it shouldn’t be considered radical to suggest changing a strategy that has failed.

“We haven’t met the targets, so to just refresh them seems like window dressing, and we know that Indigenous health needs more than a window-dressing approach. There needs to be more substantial change in the strategy.”

“Let’s look at this whole arrangement – who is it working for? There has been a big investment of funding in research; the question that we have is, is it getting to Indigenous peoples? When do Indigenous peoples get to lead the strategising for improving indigenous health?”

Associate Professor Bond said much of the research in Indigenous health to date had focused on body parts, and had taken an apolitical and ahistorical approach.

“One of the key stumbling blocks is that we haven’t relinquished our attachment to race,” she said. “There is still this belief that Indigenous peoples are incapable of managing our own affairs.”

Associate Professor Bond said not having Indigenous peoples in charge of the Indigenous health research agenda was as absurd as it would be to not have a woman leading a women’s health strategy.

“And yet, here we are in Indigenous health saying, ‘okay, most of the Indigenous health research funding goes to non-Indigenous-led research’,” she said. “We just wouldn’t be having the same conversation if we swapped race for gender.”

Associate Professor Bond said while the refreshed strategy’s involvement of the Coalition of Peaks (a representative body of about 40 Aboriginal and Torres Strait Islander organisations) in policy codesign was a step in the right direction, it was not without risk.

“I certainly don’t wish to diminish the efforts of the Indigenous peaks, who have worked for a sustained period of time to get a seat at the table and have a say in these core decisions,” she said.

Associate Professor Bond said that despite the National Health and Medical Research Council’s (NHMRC) 5% commitment to Indigenous health research, there was little accountability around the target.

“The NHMRC needs to make a clear commitment to Indigenous-led research and reporting and accountability,” she said. “In this day and age, they no longer can lay claim to the idea that ‘black lack’ is the reason why Indigenous researchers aren’t getting a fair share of Indigenous health research funding.

“We have a critical mass of Indigenous health researchers across a range of disciplines with different expertise that are capable of being in charge of things, so I think some greater accountability and transparency and a commitment to Indigenous-led research, on our terms, is needed.”

Professor Sandra Eades, Associate Dean (Indigenous) at the University of Melbourne’s Faculty of Medicine, Dentistry and Health Sciences and also Chair of the Principal Committee Indigenous Caucus with the NHMRC, said it was “unfair to be too critical of the NHRMC, its level of power-sharing and commitment to Indigenous research”.

“The level of governance involved, involvement of Aboriginal people across every principal committee and council, and the commitment to allocate of at least 5% of the Medical Research Endowment Account on Indigenous research is unrivalled internationally,” said Professor Eades, adding that the NHMRC’s funding commitment was the envy of Indigenous health researchers across the globe.

She said while the federal government did sometimes take a “body parts” approach to research – perhaps targeting blindness or deafness – there was a broad acceptance of the social determinants of health and the role of racism in poor health.

“Apart from making a specific call in relation to the impact of racism on health, it’s hard to know what more we can do,” Professor Eades said, pointing to current research projects such as the Australian National University’s large-scale Mayi Kuwayu study, led by Associate Professor Ray Lovett and funded by the NHMRC. Professor Eades also noted that her own Next Generation – Aboriginal Youth Wellbeing study was also taking a “strengths-based approach”.

“The Next Generation study focuses on young people as young people and not as body parts,” she said. “It doesn’t make comparisons and looks within the Aboriginal community. I think the field is rapidly changing.”

However, Professor Eades agreed that the Closing the Gap strategy needed more than “tinkering at the edges”.

Funding, she said, was an issue. While a significant investment was made when the campaign was launched in 2007, Professor Eades said this commitment was wound back by more than $530 million in the 2014 federal budget.

Also, she said, the way in which Indigenous health outcomes were reported did not tell the whole story.

“We have made progress. Aboriginal health outcomes have improved, but the gap persists, and they are two different things.”

Associate Professor Bond said she hoped that in 10 years’ time Indigenous peoples were no longer just “fighting for a seat at the table to be consulted”.

“I hope that we are defining the terms and we are setting the agenda,” she said. “I hope that we don’t just have this illusion of Indigenous inclusion, that we have meaningful Indigenous ownership and leadership in this space.

“This is really about the survival of Indigenous peoples. With all of this investment, I would hope that we will see change that is of benefit to Indigenous peoples because that hasn’t been the case for well over a decade, and that is quite damning.

“I hope my children’s children know what it’s like to have grandparents.”

It is time to call time on Closing the Gap

6 thoughts on “Is it time to call time on Closing the Gap?”