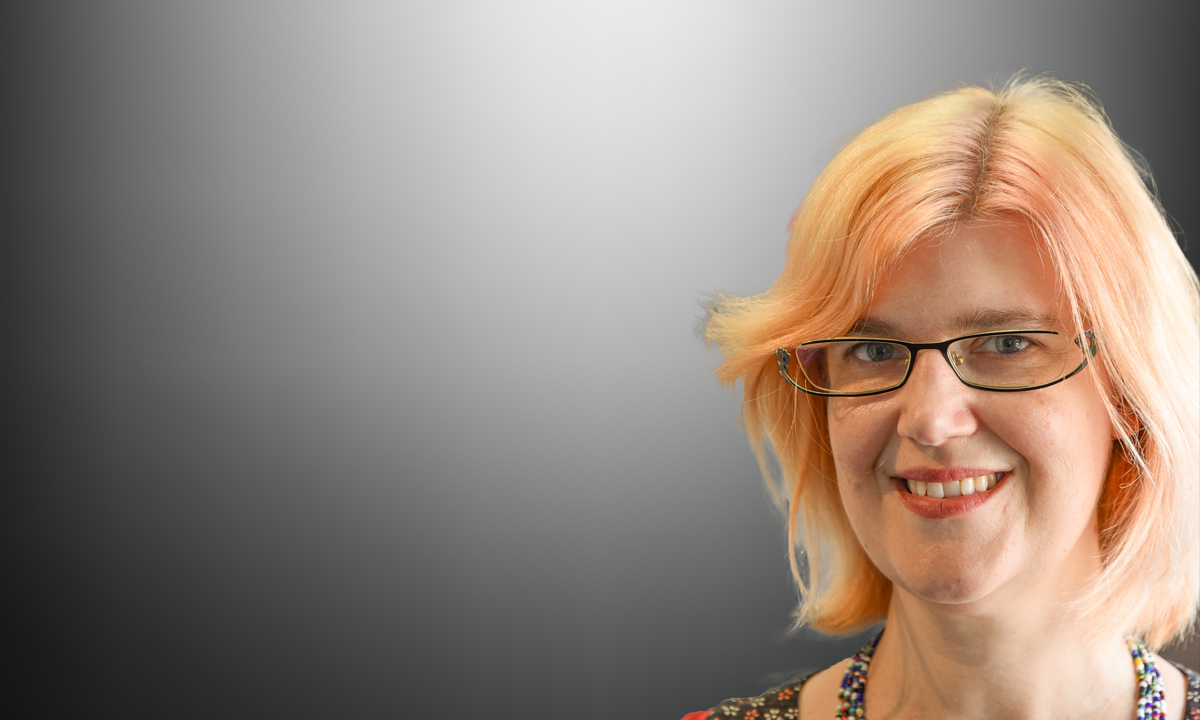 IN October 2018, when the Termination of Pregnancy Bill 2018 was passed in Queensland, I felt a huge amount of pride for my state. Termination of pregnancy was now legally and socially recognised, paving the way for it to be offered just like any other women’s sexual and reproductive health service.

When something is nominally criminalised, even if prosecutions are rare, it creates a climate of fear and concern. It can go so far that some practitioners who don’t necessarily have conscientious objection to providing the services will limit or refuse to provide them, or will refrain entirely from declaring termination of pregnancy a medical option because of the fear associated with it. The law reform now means health care providers in Queensland can deliver termination of pregnancy services without fear of criminal prosecution and effectively reduces the institutional barriers for women trying to access this service.

In 2011, I joined Médecins Sans Frontières (MSF) and was asked whether I would be willing to provide a termination of pregnancy if that was requested during my stint overseas. I said “yes” without hesitation. Termination was already part of the holistic service I offered as a women’s health practitioner, although in hindsight, I didn’t fully understand why MSF asked me specifically about this care.

I had never experienced having a pregnant woman die under my care in Australia, but I knew it would be a possibility as I embarked on my first assignment with MSF in Sierra Leone, which has one of the highest maternal mortality rates in the world (1360 per 100 000 live births). I initially thought these deaths would be caused by cases of post partum haemorrhage or obstructed labour, and some were. But, when I arrived, I saw many patients with reported miscarriages, which upon further assessment turned out to be self-induced abortions. In the operating theatre, I noticed trauma marks on their cervixes caused by inserting instruments such as sticks inside their uterus in a desperate attempt to terminate their pregnancies.

I saw the result of many other horrific efforts: ingesting poison, overdosing on medication, even intentionally falling down stairs. It was an illustration of how desperate women were that they were willing to resort to any means to terminate their pregnancy, even while knowing the risk to their own life. It was absolutely clear to me that I didn’t really understand unsafe abortion until this point.

While I don’t want to minimise the issues and barriers that exist in Australia, I was shocked by the scale of suffering from unsafe abortion faced by women in low income countries such as Sierra Leone, where, for many reasons, women have so little access to abortion that they have no choice but to resort to unsafe methods.

About 97% of unsafe abortions and related deaths occur in Africa, Latin America and southern and western Asia, but I’ve seen unsafe abortion everywhere. In some countries, women are more likely to have access to medical abortion drugs, but it can still be unsafe, particularly when unauthorised practitioners provide poor quality drugs or advise on incorrect doses. These women may even have complications and yet avoid seeking medical attention in fear that there may be legal, social or cultural ramifications for them.

I think of a young Sierra Leone schoolgirl I saw who was pregnant but didn’t want to be. She arrived at the MSF clinic, having already been refused a termination by another organisation. By the time she realised she was pregnant and sought medical attention, she was already in the second trimester. I too sent her home because at that time MSF didn’t routinely provide terminations at this gestation. Technically, termination of pregnancy was something I had ample experience in providing. There was no medical reason why I couldn’t do it and I had no philosophical objection. I felt for her and her story, but my hands were tied by our own processes and procedures.

A few weeks later as we were driving to the hospital, we noticed that the police had cornered off an area nearby. We found out that a young woman had died from the complication of an unsafe abortion and instantly my mind went to the girl I had turned away. I don’t know whether it was her, but to this day, I worry that it was. I worry that, because I turned her away, she sought an abortion anyway through someone who did it unsafely or through an unsafe method. And then, when she had the complication, she didn’t seek hospital care out of fear for what might happen because it was an illegal practice. Maybe she worried we wouldn’t help her or that we would blame her or call the police because of what she had done. After all, we had said “no” when she had asked for help.

Whether or not the young woman was that girl, she was still someone who felt that there was no other option.

Since that time, MSF has recommitted to putting in practice a policy to provide termination of pregnancy as part of our care for patients who request it. Although safe abortion care has been part of our policy since 2004, MSF saw minimal change in the actual extent of the provision of care from 2007 to 2016. But, in the past 3 years, with a renewed focus on the issue, we are starting to see real change.

Within MSF, safe abortion care is recognised as a medical necessity, established as part of the package of sexual and reproductive health that is needed worldwide to reduce mortality and morbidity in women. Termination of pregnancy is a safe, effective procedure that can be accomplished by minor surgery or tablets. Medical abortion is increasingly used in MSF field projects and can be dispensed as part of our outpatient care. Every safe abortion provided is an unsafe abortion averted.

Barriers to safe abortion care continue to exist. These include an inability to access health care, legal restrictions, health care provider resistance and knowledge gaps, as well as institutional opposition. But even where abortion is restricted, women – for many reasons and despite the risks – will still want to terminate their pregnancy and will resort to any means available to do it.

We are seeing positive changes in terms of women being able to access safe abortion care but it’s going to take a long time for the number of unsafe abortion cases to reduce. Lack of access is an endemic problem and, unfortunately, there are very few health systems offering safe abortion care. But as we invest in community outreach and as women discover that we provide safe and stigma-free services, they are more likely to come to us. They are likely to approach us before resorting to an unsafe abortion, and if they do seek out unsafe methods, at least they will trust us to manage the complications.

I still think that many people don’t realise the impact of unsafe abortion. It remains a forgotten medical emergency and this year, in Australia, as we celebrate the legal wins in Queensland, we should remain mindful of the women having an unwanted pregnancy and of the complications of unsafe abortion. Moreover, we should commit ourselves to ensuring that everyone has equal access to effective and safe care, whether they want to cradle a newborn baby in their arms or safely terminate a pregnancy that isn’t right for them.

Dr Claire Fotheringham is a specialist in obstetrics and gynaecology. After graduating with her medical degree in 2003, she worked for Queensland Health for 10 years. In 2011–2012 she undertook her first placement with MSF in Sierra Leone. Claire subsequently completed her specialisation and a Master in International Public Health, followed by assignments in MSF projects in Afghanistan and the Democratic Republic of Congo. Today, Claire is based in Sydney working as a medical advisor on women’s health, providing technical advice both remotely and in the field globally for MSF’s women’s health projects.