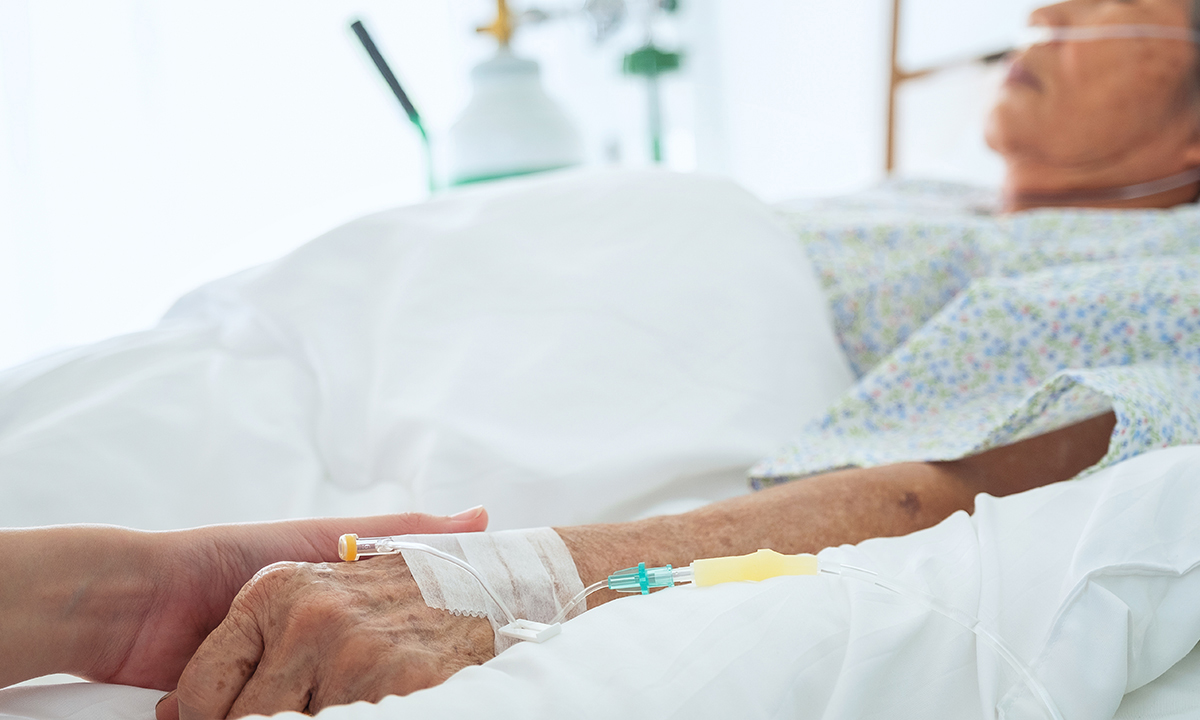 WHEN Victoria’s Voluntary Assisted Dying Act 2017 (Vic) comes into force on 19 June 2019, Dr Claire Hepper, a GP in rural Victoria with a special interest in palliative care, will be a conscientious objector.

“My objection will be in the form of not being the coordinating or consulting practitioner,” Dr Hepper told InSight+. “I will always provide information to all patients who raise the issue of voluntary assisted dying (VAD) with me and, the part that is probably more important, commit to symptom control and support of the patient and family pre-death and the family post death and in their bereavement.”

Dr Hepper said the introduction of the VAD legislation will have a “huge impact” on GPs, particularly those in regional and rural areas.

“The GP might be either in solo practice or small group practice and still considered a central pillar in the community,” Dr Hepper told InSight+. “I already wake up at 3 am ruminating and worrying about decisions I have made in treating patients. I cannot imagine how I would cope if I had assisted in a decision that would end someone’s life – without addressing any symptoms of the patient or care of the community.”

Supporting and managing conscientious objection will be just one of several clinical implementation challenges as the VAD legislation becomes operational, say experts in an Ethics and law article published in the MJA.

Professor Ben White, Professor Lindy Willmott and Dr Eliana Close, of the Australian Centre for Health Law Research at the Queensland University of Technology, wrote that the implementation of VAD must balance two important policy goals.

“It must facilitate access to VAD, but restrict that access to only those who are eligible under the legislation.”

An Implementation Taskforce was appointed in February 2018 and is overseeing the development of clinical guidance, models of care, medication protocols and training for doctors participating in VAD.

Under the legislation, which includes 68 safeguards, Victorian residents are only eligible for VAD if they have an incurable disease, illness or medical condition that is advanced, progressive and expected to cause death within 6 months (or 12 months for neurodegenerative conditions). Also, the condition must be causing suffering that cannot be relieved in a manner that the person can tolerate.

The authors wrote that the legal right for doctors to conscientiously object to providing VAD is clearly stated in the legislation, but the VAD law does not establish a framework for respecting conscience.

“Our hope would be that the balance that is normally adopted in medicine is achieved, and that is that it’s very important to respect conscience. People shouldn’t be required to do things in this setting which they may not wish to do, but it is very important that access to lawful care … is not impeded.”

A further implementation challenge is the translation of prescriptive legislative processes into appropriate clinical practices, the authors wrote. For example, Section 8 of the Act prohibits doctors and other health professionals initiating VAD discussions with patients.

Professor White said the goal of this prohibition was to ensure that there could be no suggestion of coercion from health professionals, but this could potentially hinder open and honest discussions about end-of-life care.

“The training and the guidelines will deal with this and help clinicians to step through some of these challenges, but for those at the coalface with a patient in front of them, this will be a challenge.”

Professor White said clinical guidelines were being developed by an external team being supervised by the Implementation Taskforce, and are expected to be available before the law comes into force in June.

Professor Peter Martin, Professor of Clinical Communication and End of Life Care at Deakin University, said that, as with any significant legislative change, the introduction of VAD would also present unexpected challenges.

Professor Martin said a new focus for workforce development will be on helping clinicians to tackle the “really tough conversations” around VAD.

“End-of-life conversations, delivering bad news and discussions about prognosis are all complicated, and this is a new element to these conversations,” said Professor Martin, who is supportive of the new laws.

“If a patient raised [VAD] previously, you could be empathetic and respectful and say, ‘yes, I can see how you would be thinking about that’, but you didn’t have to take it any further. Now, there are a whole bunch of complexities and sensitivities because it is available. This will be a big change for the whole health workforce, whether you’re a nurse, an allied health professional or a doctor.”

Dr Hepper said other practical concerns included the impact on GPs of having case reviews by the Coroner and remuneration for VAD services, given the lack of a Medicare Benefits Schedule item number.

“If you do bill a patient or family, do you need to tick the box on the death certificate saying you have financially benefitted from their death?” Dr Hepper said.

She said, in her view, there was not yet enough information to make informed comments to people who ask GPs about VAD.

“There is a great deal of work occurring to try to ensure guidelines and supportive material are available to those doctors who wish to participate, but all doctors will need to remain informed about this important legal change to the landscape,” Dr Hepper said.

“GPs have to be up to date with a broad range of issues to care for their patients – it’s just what we do. However, the gap between when the supporting information will be available to be digested and reflected upon and when the law is enforced is getting quite small.”

The MJA authors highlighted the importance of continuous monitoring and improvement once the VAD regime is operational. In addition to the 18-month implementation phase, the VAD Review Board will oversee the system, as well as individual cases.

“Translating this complex law into appropriate clinical practice will be challenging,” the authors wrote. “Victoria has strategically designated both time and resources to a period of planned implementation.”

I am a conscientious objector to voluntary assisted dying