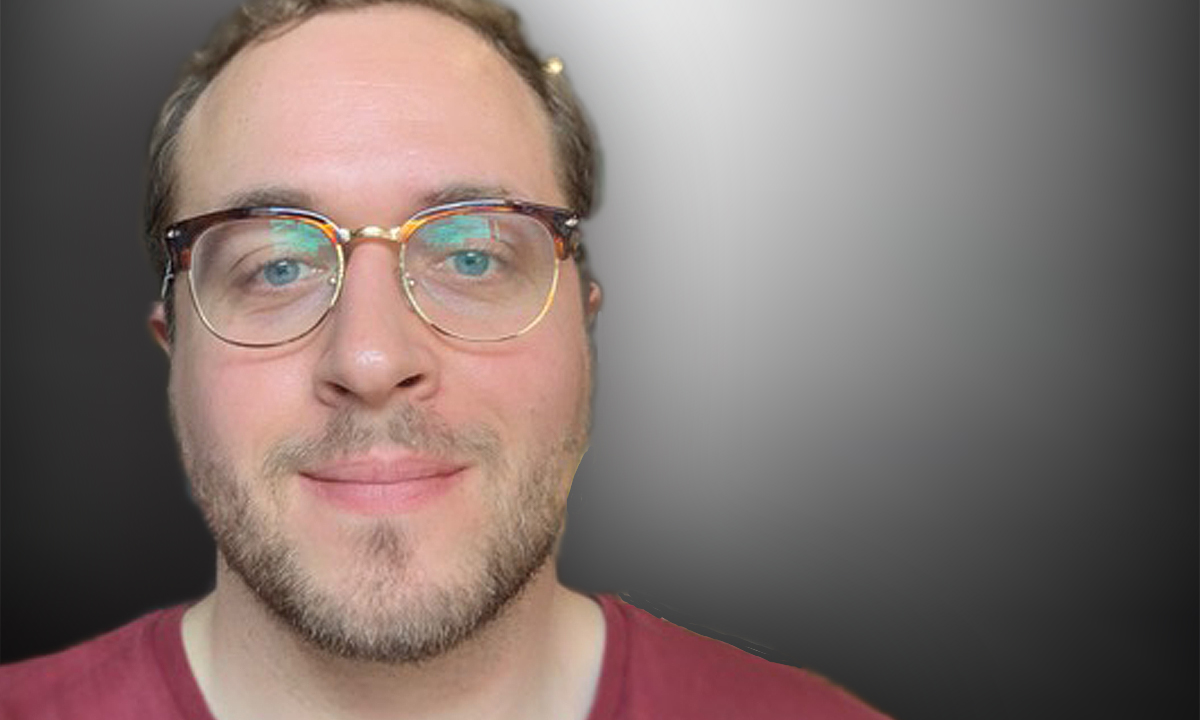 THIS week, like so many other doctors, I was appalled and saddened to read Dr Yumiko Kadota’s blog describing her experience as an unaccredited plastic and reconstructive surgery registrar in Sydney. Although it is rare to hear of such a harrowing account expressed so articulately, publicly and bravely, behind closed doors I believe Dr Kadota’s experience to be far more common than we, as doctors, care to admit.

Reading through the many news articles covering the blog, I was gladdened and reassured to see that the majority of messages were supportive ones. Comments ranged from general well wishes to those imploring Dr Kadota to come and join their specialty. However, there were a small number of comments that I found concerning and that I think demonstrate how little is known about the role of unaccredited registrars in today’s hospitals.

For those unfamiliar with the term, an unaccredited registrar (sometimes termed a service registrar) is a doctor who performs all the duties of a registrar but does not have a formal training position. These positions predominate in specialties with highly competitive entry processes and are seen by doctors-in-training (DiTs)as a way to gain further experience in a specialty before applying or reapplying to a training program.

The value of these positions has long been questioned. They do not exist in many comparable health systems and have been criticised as a source of inefficiency in Australian medical training. They have been further slated as being of questionable developmental value due to lack of formal training, appraisal or supervision. Perhaps most concerningly, there is no cap to the number of years that you can work as an unaccredited registrar, and crucially there is no guarantee of career progression. Many DiTs work for years on end hoping to finally get onto a training program.

Which brings me to the first set of concerning comments; the ones along the line of “yes, I remember working hours like that”. To me, some of these comments seemed to verge dangerously close to excusing the hospital. But, regardless of intent, in my opinion, such comments often draw a false equivalency.

According to her blog, Dr Kadota was in her eighth year as a doctor. Not so long ago, surgical training would have taken that same amount of time. In fact, the Royal Australian College of Surgeons-run surgeons.org website still states that “surgical training usually takes 5 to 6 years following completion of a medical degree”. Not “5 to 6 years, following 5 to 6 years working as an unaccredited registrar”.

I have written previously about how elongated training times can increase vulnerability and the effects of bullying. Others have commented on the need for doctors to complete training within a reasonable timeframe for a range of social, family and lifestyle factors. Still, even if Dr Kadota had been successful in gaining a Surgical Education and Training position for 2019, her training would have likely extended beyond 13 years after university – a common reality for the modern aspiring surgeon. Few, if any, of those commenting would have worked for 13-plus years as a resident and registrar before becoming a Fellow. If you add the nearly compulsory fellowship, then 14-15 years might be a more realistic figure.

The second group of comments that I found concerning went along the lines of “where was her College to intervene and help out”. Although well meaning, these comments seem to misunderstand just how vulnerable unaccredited registrars are. As they are not formal trainees, they have no college to support them. Indeed, the RACS President of Council and Board Chair, Dr John Batten, was quoted as saying “we have limited influence over unaccredited registrars, whose protection predominantly falls to hospitals’ human resources department”. In a subsequent statement from the College, Dr Batten stated that:

“While the RACS remit regarding addressing issues that affect surgical trainees is confined to the working places in which they are undertaking their training, we are also concerned about the overall working culture at the prevocational level. It is important to acknowledge that RACS is not the employer in either of these settings. However, RACS strongly supports the same accreditation standards being applied to the prevocational space as the accredited training space. We call on other colleges to support RACS in championing doctors who work in unaccredited registrar positions to have a safe working environment.”

But what is clear to me, anecdotally at least, is that most unaccredited registrars are too afraid of jeopardising their chances at selection to a training program to “kick up a fuss”, even when it is obvious to everyone else that they are being far from “fussy”.

According to her blog, Dr Kadota was trusted to perform highly technical microsurgery by herself, teach other doctors core skills, and be the primary source of plastic and reconstructive surgery advice for the emergency department and GPs within the catchment area for as many as 180 hours straight. Yet, she was not given the dignity or the protection of a formal training position. I struggle to believe that this was because she was not worthy or capable of one.

I wish Dr Kadota all the best as she continues to make her recovery and thank her for her bravery in sharing her story.

Dr Tim Lindsay is an Australian doctor and PhD student in the MRC Epidemiology Unit, at University of Cambridge, UK, supported by the Cambridge Commonwealth Trust.

If a hospital has a need that can be filled by an unaccredited registrar, then a training position should be created instead, to fill that need