Ash Wednesday: a debt we can never repay 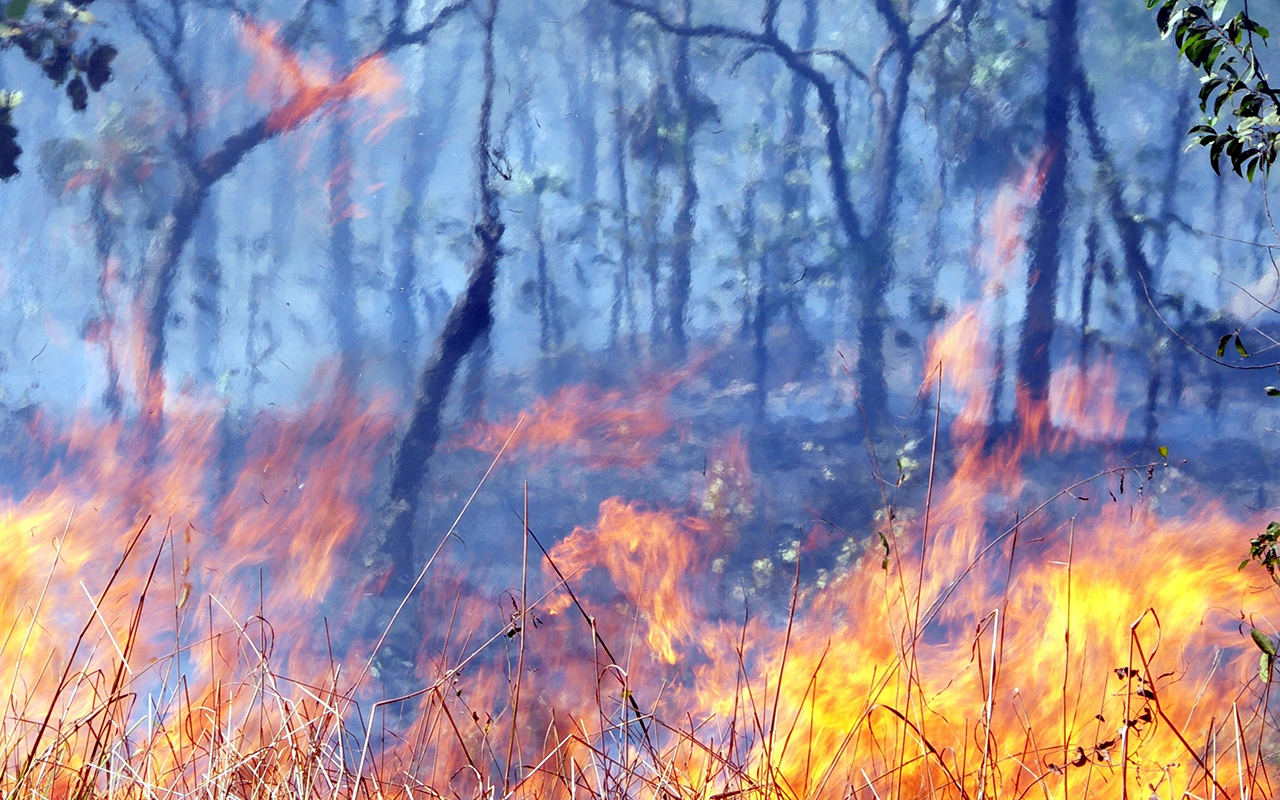 IN the summer of 1983, I was a few weeks into my first job as a medical intern, in a pretty town in western Victoria. Along with my fellow students, I had graduated in December the previous year and three of us were on our country term for 3 months in the Western District.

There is one day I will never forget. It was Wednesday 16 February, and it started for me — as it must have for many — waking in fear. I had been on call the night before and up late. When I woke, the sun was well up, but I couldn’t see it for the reddish-brown fog that I saw from the window in the resident doctors’ quarters.

My first thought was that there had been a thermonuclear event, or some other kind of Armageddon. It was silent where I stood, and nothing moved outside, at least in my field of sight, save for a few papers and trees waving in the wind.

I paged my friend who was on duty for casualty that day, and his usually cheerful voice was urgent and stressed.

“It’s a bushfire M, and the casualty is full — there are people everywhere. You had better come down.”

What happened next is a day that is indelibly printed in my memory. Smells, sounds and sights, people in fear and pain. The smell of smoke and of burns, the cries of children. The usually quiet little emergency room was full of people who had fled their experience of what was to be later named “Ash Wednesday”, one of the worst fire days in history at the time.

As well as drivers who had crashed their cars due to poor visibility, there were children who had been scared to death at the local pool when smoke and embers floated in. There were several folk with minor burns, and one poor young soul with major burns who died a few days later in Melbourne. And there were a few firemen in blue overalls who had suffered smoke inhalation as part of their efforts to fight the inferno that would destroy lives, animals, bushland and property on a massive scale.

I still recall that, well before we were able to give them the all-clear to go, the firemen were asking to return to their trucks to help their colleagues, who were still at various fire scenes. They had little concern for themselves, and had only turned up to hospital at the insistence of their leaders.

In a world where, increasingly, we see people taking care of themselves first, these are the special people whose first thought is to take care of others. Strangers too, not just family and friends. Easy enough for us to do in the confines of the hospital, but much, much harder, and more frightening, for them in the changing circumstances of weather, fuel and access that they take on as part of their commitment to the communities they serve, often in a voluntary capacity.

We owe them and we continue to owe them for keeping us, our families and our homes safe, doing their utmost at their own peril. They turn up when we call, often in our most difficult, scary hours, as do their colleagues in police and ambulance uniforms.

The findings of the beyondblue Answering the call survey on the mental health and wellbeing of police and emergency services are not surprising, but they are stark and highlight the toll taken on emergency workers, especially those on the front line:

“One in three employees experience high or very high psychological distress; much higher than just over one in eight among all adults in Australia

Right now, Tasmania is ravaged by fire, and Far North Queensland is inundated, while other parts of our country are in drought and the Murray–Darling Basin is in deep trouble. Extreme weather events are increasingly a part of our lives.

We owe our emergency services personnel a better future than the one they will face if climate change continues to goes unchecked, and we do not limit global warming to 1.5 degrees Celsius.

To hear our politicians crave “more coal” and to state that the Intergovernmental Panel on Climate Change findings are for others, sends a chilling message to many of us in the health care professions. We know there are many vulnerable populations (the elderly, the young, patients with diabetes, outdoor workers, and those with mental illness) who will suffer more than the rest of us if we do not take action on climate change.

Add now to this another very special group, our emergency services personnel, who put their lives on the line to make it okay for the rest of us on these days of disaster and extreme weather events. It would take a morally bankrupt society to allow its leaders to shirk their responsibilities to prevent more catastrophic events such as the ones we have seen most recently in Queensland and Tasmania, where, thanks to the efforts of those heroes, many lives and homes were saved.

This is a debt we can never repay. We owe these folk, and their successors, the best future we can give them. We must stop posturing, prevaricating and politicking. We must get this done – and quickly.

Dr Marianne Cannon has worked as an emergency physician in various locations in Australia, the UK and USA. She has been educating medical students for the last 17 years.  She has postgraduate qualifications in Public Health and Health Education. Her interests include disaster mitigation, global health, and mental health. Currently she works clinically in northern NSW and Brisbane.

2 thoughts on “Ash Wednesday: a debt we can never repay”