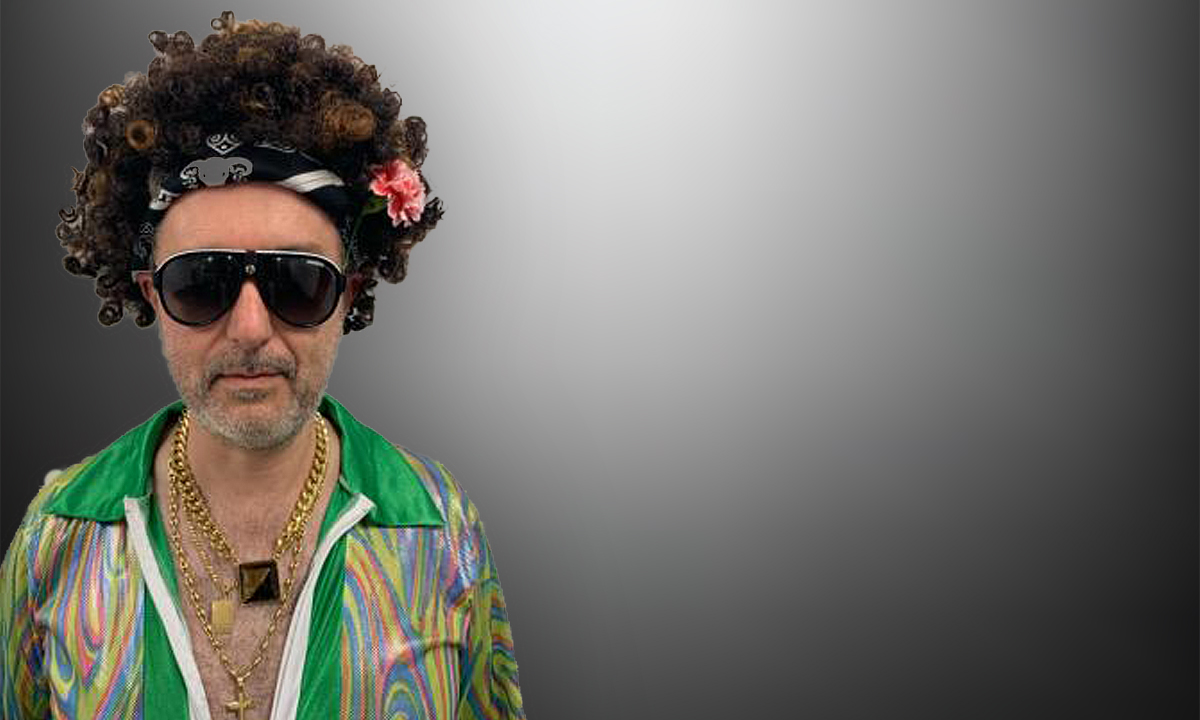 A security officer wheels in a trolley carrying a mysteriously clad fellow and immediately plonks him on the trauma bed.

As they scooted past, the admissions clerk in a loud voice complained: “He won’t see a doctor until he fills in a registration form and gives me his Medicare Card!”

Not having enough medical staff for the roster, the St Nicholas’ human resources department has done a deal with the Royal Locum Company to fill the gaps. On her first shift in this department is Dr Julie, a rural generalist from out in the sticks. Royal Locums told the human resources manager that they refer to her as Queen Julie, as she is that good! Being a last-minute vacancy, the hospital took a chance on Queen Julie, no questions asked.

Queen Julie had arrived only about 10 minutes before the mysterious patient. In fact, she was still admiring all the bells and whistles of the department. Being used to only having her brain, her hands and a stethoscope, this was going to be a luxury shift with laboratories, computed tomography, magnetic resonance imaging (MRI), and specialists in the same building.

The triage nurse, referred to as Jack Flash by his colleagues, sprinted up to Queen Julie, wielding his clipboard like an Olympic relay runner’s baton as he panted and struggled to get a word out.

Queen Julie: Jack, you can barely breathe, just give me the clipboard.

Queen Julie held her breath and hoped that she would not self-combust. When her heart felt like it wasn’t going to split her sternum, she addressed Jack again.

Queen Julie:       Jack, I see you’ve organised a fair bit of stuff for our patient.

Jack Flash:           (having regained his lung function) Yes, Dr Julie, it’s been so hectic getting him sorted!

Queen Julie:       Please tell me what steps you took to sort him so comprehensively

Jack Flash:           Well, he looks old, so I ordered an ACAT assessment, as those things take ages, so I thought it best to jump in early.

Jack Flash:           And now ACAT wants to link everyone to the NDIS, as there is more funding and it helps to keep them home. So I just ordered that too. You’ll need to do a few NDIS forms for him by the way, so that the hospital also gets some funding.

Jack Flash:           He looks like he hasn’t eaten for days, so I suspect he cannot swallow, so I called the speech pathologists and the secretary there said that he would not be seen until he has had a modified barium swallow.

Jack Flash:           And because he had to be wheeled into ED, he will need a physiotherapist mobility assessment and an OT assessment to make sure he is safe to get up.

Queen Julie glanced at her Fitbit; it was bleeping as there was something wrong with her pulse reading.

Jack Flash:           And he’ll need a cannula, so I called the cannulation service. I was too busy making phone calls to cannulate him myself and I wasn’t sure whether you are one of those doctors who can or cannot cannulate.

Jack Flash:           This is a referral hospital, so the ACAT team always has a geriatrician. As you know, they always want brain imaging before seeing a patient.

Jack Flash:           He probably is end of life, so I called the palliative team. The palliative care nurse suggested a syringe driver.

Queen Julie:       Have you had a chance to talk to the patient to see what he wants?

Queen Julie walked up to the patient.

Santa:                   I think so. I landed the sleigh in the car park to deliver the gifts to the kids ward and sprained my ankle as I alighted. The kind security officer wheeled me in fast, as he knew I had a lot to get through tonight. I’ve been lying here quietly for about 20 minutes, not wanting to disturb all the other patients who are really sick. You’re the first person to talk to me since I’ve been laying here!

To all the readers of Insight+, all the very best for Christmas and New Year!

Dr Aniello Iannuzzi is a GP, a Visiting Medical Officer at Coonabarabran District Hospital, and a Clinical Associate Professor at the University of Sydney and University of New England. He is Chair of the Australian Doctors Federation.

7 thoughts on “Clinical history and exam: an Insight+ Christmas pageant”