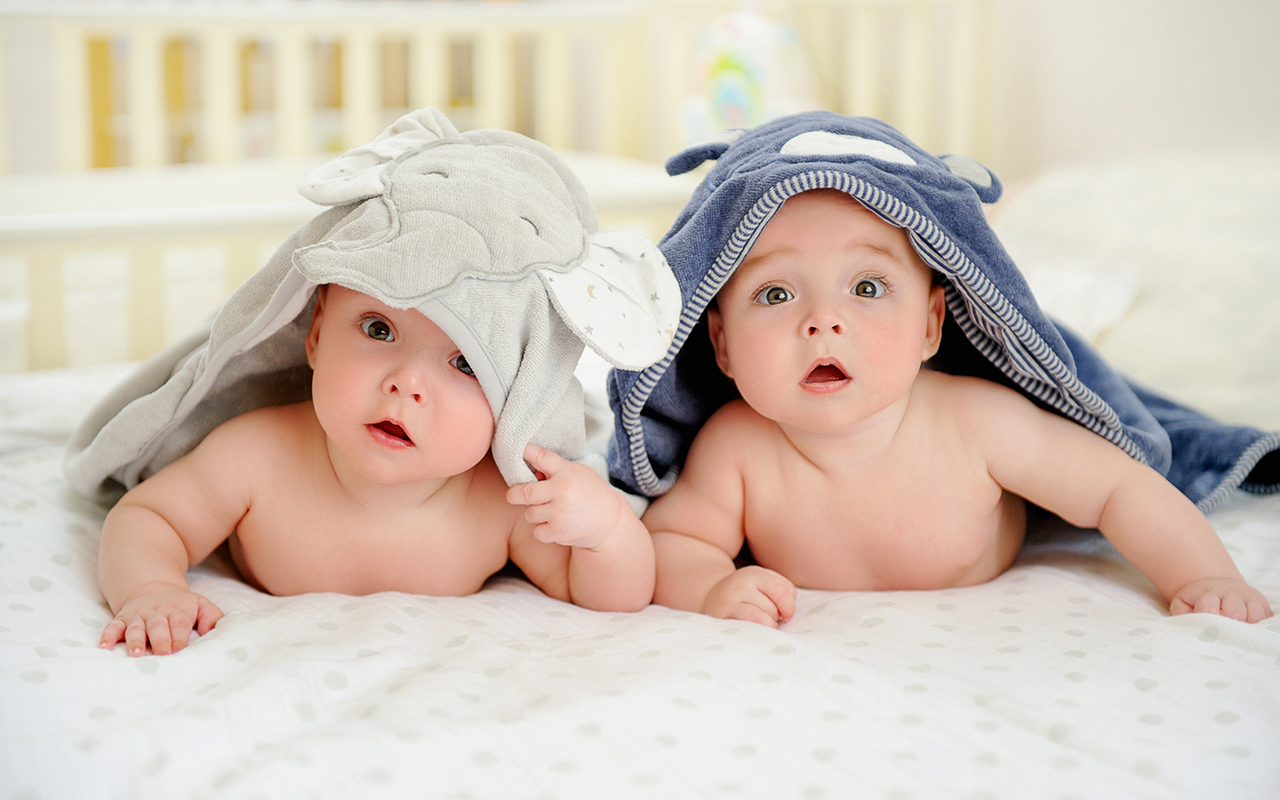 WOMEN with a twin pregnancy in Australia lack choice in the mode of delivery, according to an expert who says obstetricians’ declining skills in vaginal twin delivery may be driving an increase in caesarean deliveries.

Professor Euan Wallace is the co-author of research published in the MJA that has found a tripling of the rate of caesarean twin deliveries in Victoria between 1983 and 2015.

Professor Wallace, Professor of Obstetrics and Gynaecology at Monash University, told InSight+ that the increased rate of caesarean twin deliveries may reflect changes in clinician training, skill and confidence in vaginal twin birth.

“The increase in caesarean sections for twins may reflect clinicians themselves knowing they are not skilled so, in their hands, they think it’s safer to do a caesarean section,” Professor Wallace said.

They noted that the greatest increases in caesarean twin deliveries occurred between 1983 and 2003, with no substantial increase in the last decade studied.

The authors said while earlier retrospective cohort studies had suggested that caesarean delivery was the safer option for twin births, the 2013 Twin Births Study – a randomised controlled trial coordinated in Canada and including several Australian centres – had found that routine caesarean delivery of twins did not benefit mothers or their babies.

In the Twin Births Study, 1398 women (2795 fetuses) were randomly assigned to planned caesarean delivery and 1406 women (2812 fetuses) to planned vaginal delivery. The researchers found that, compared with planned vaginal delivery, planned caesarean delivery did not significantly increase or decrease the risk of fetal or neonatal death or serious neonatal morbidity.

The MJA researchers noted that Victorian trends towards caesarean twin delivery mirrored those across Australia and in some other high income countries, such as the US (92%), Germany (75%) and Scotland (73%). However, the Victorian rate was higher than in Scandinavia (47–60%), the Netherlands (44%) and England (63%).

They also identified regional differences in Victoria, with Gippsland having the lowest rate of twin caesarean deliveries (54%, or 100 of 187 deliveries between 2010 and 2013).

Professor Wallace said a regrettable unintended consequence of enforcing safer working hours for trainee was a reduction  in trainees’ exposure to more complex births, including multiple birth deliveries. He said safer working hours were essential but the duration of the training program had remained at 6 years.

“I am not arguing in favour of 80 to 100-hour weeks at all, but how do we expect our trainees and young consultants to acquire all of the skills they need?” he said. “Surely, our role as a profession is to provide women with a skilled workforce so they can choose whether they wish for a vaginal birth or a caesarean section. Now, they really don’t have a choice, because chances are the obstetrician will say ‘well, we should do a caesarean section’.”

Professor Wallace said this was his experience.

“In our own twin clinic in Monash, women mostly would say, ‘if it’s safe, there is no reason why I shouldn’t then prefer a vaginal birth’,” he said. “The recovery is faster, and women are going to have two babies to look after, not one.”

Professor Mark Umstad, Director of Maternity Services at the Royal Women’s Hospital, Melbourne, agreed that reduced hours – while welcome – had affected skills development. But, he said, women with twin pregnancies often presented with fixed views on their preferred mode of delivery.

“My experience in looking after many thousands of women having twins is that they would often come in with an established plan. Twenty years ago, most women came in expecting vaginal birth, but over the subsequent decades there was a steady increase in women expecting a caesarean section,” said Professor Umstad, who is also Chief Research Investigator for Twins Research Australia.

He said women with twin pregnancies often perceived caesarean delivery to be the safer choice and these ideas can “take some unpicking”.

He said it was important to present women with the facts to enable them to make an informed choice about the type of delivery that was best for them.

“In certain circumstances, and they are really specific, vaginal twin delivery is just as safe as caesarean section delivery for twins,” he said. “You have to remember the Twin Birth Study was in hospitals with obstetricians experienced in vaginal twin delivery, immediate access to an operating theatre, access to paediatricians, and access to anaesthetists, so that doesn’t necessarily mean that vaginal delivery of twins is safe in every hospital.”

Professor Umstad said many of his colleagues made the decision to recommend caesarean delivery for twin pregnancies on the basis of access to services.

“It’s an easy decision in my hospital. We have access to all of those required services, as do all tertiary hospitals, but that may not be the case in a smaller peripheral hospital or in a regional hospital.

“What we should be doing is encouraging choice and advising women on the circumstances for their hospital and their doctors. It may well be that, given vaginal delivery is as safe as caesarean section and, if that’s the case, then that’s an option that should be offered to them, if it’s within the skill of the clinician to be able to provide that type of delivery.”

Dr Scott White, spokesperson for the Royal Australian and New Zealand College of Obstetricians and Gynaecologists (RANZCOG), said increases in the rates of caesarean twin deliveries was not surprising given the general trend toward caesarean deliveries in Australia.

He said while clinician preference was not the sole driver of the increase, it undoubtedly played a role.

“Clinicians consider patient preference, but there is also fear of litigation,” he said. “Obstetricians are generally of the mindset that you will be criticised for the caesarean section that you didn’t do not for the one that you did.”

Dr White agreed that training opportunities were now divided among a greater number of trainees.

“We are at risk of breeding a generation of obstetricians who have limited experience in these complex deliveries, which is a challenge not just in twin delivery but in all aspects of our specialty.”

Dr White said the message from RANZCOG was that women should be presented with the appropriate evidence and allowed to make decisions based on that evidence.

“This may mean referring to an obstetrician who has more skill and experience in vaginal twin birth delivery, which is undoubtedly a complex area of obstetrics,” he said.

Also, he said, more training was needed to develop the skills of clinicians with a particular interest in complex obstetrics care.

“We need to take a group of people who express an interest in complex obstetrics and concentrate the experience in the people who are actually going to be providing more complex care,” he said. “That way we can maintain a skilled workforce.”

Professor Wallace agreed that clinicians should be supported to gain advanced training, but he went one step further.

“And then we restrict the right of practitioners to provide care for women with twin pregnancies to those with advanced training in twin pregnancy care. That would not be a popular option, but I think we have to wake up and say that that data reflects a workforce that no longer feels confident or safe, so why are they providing care?”

There should be increased training in complex births, including vaginal twin delivery