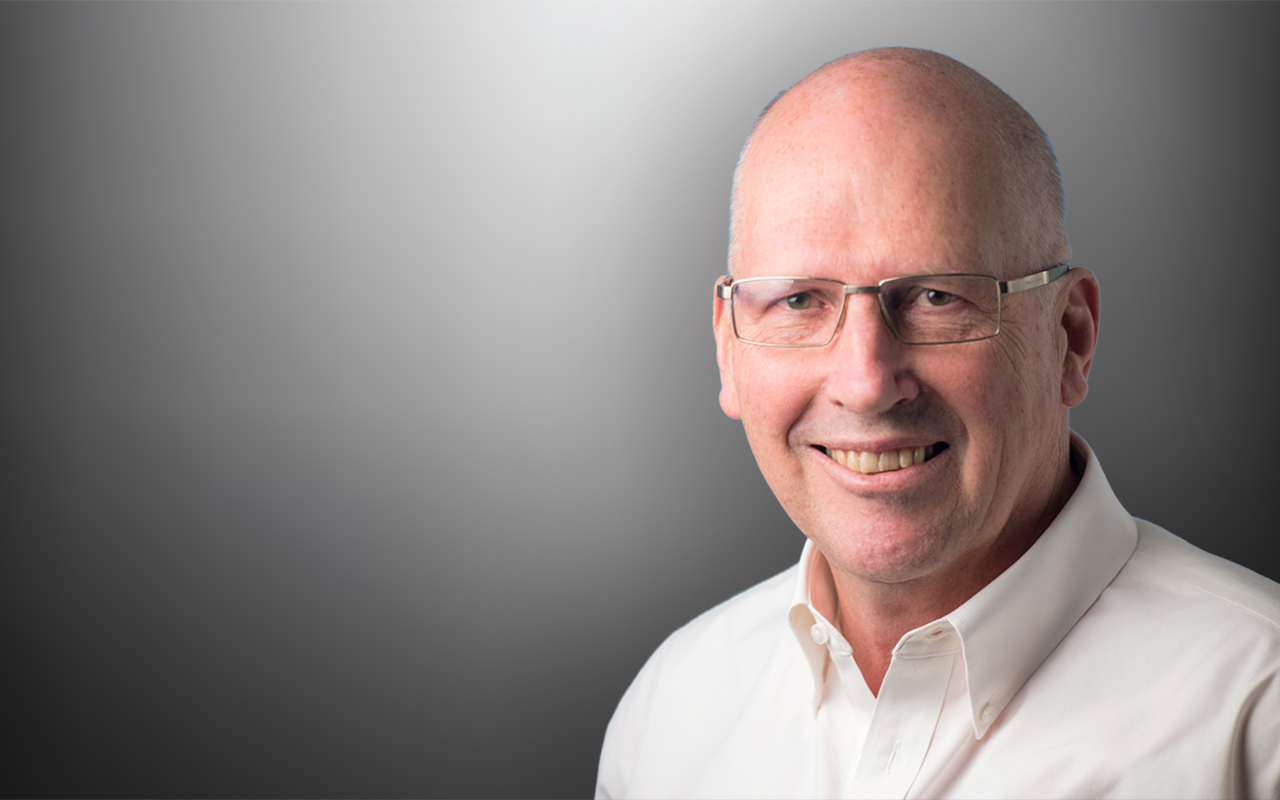 IN 2008, Aboriginal and Torres Strait Islander peoples had six times more blindness than other Australians. The leading cause of this blindness was unoperated cataract.

Compared with other Australians, Indigenous Australians were 12 times more likely to be left blind from cataract, had to wait more than 50 per cent longer for surgery and surgery was performed seven times less frequently.

These dire findings, along with some others, led to the development of the Roadmap to Close the Gap for Vision launched in 2012.

The Roadmap recognised that the pathway of care or the patient’s journey was complex – like a leaky pipe with many leaks. But if only one or two of these leaks were fixed, the pipe would still leak.

As part of this work, the Roadmap identified 42 issues that needed addressing. It set out a long-term plan to provide well-coordinated care and support for Indigenous people requiring eye care.

It aimed for adequately resourced and supported eye services to meet the population-based needs of these communities.

The good news is that since 2012, some significant progress has been made with strong support from the Aboriginal Community Controlled Health sector, the eye care stakeholders and successive governments.

But more needs to be done.

The 2019 report on Indigenous Eye Health Measures by the Australian Institute of Health and Welfare (AIHW) shows that the number of outreach eye examinations received by Indigenous Australians has almost tripled in the last six years.

This is one of many changes that have occurred in the eye care system, including the organisation of regional networks to coordinate regional eye care, changes in Medicare item numbers, the enhancement of screening for diabetic retinopathy and the dramatic reductions in the rates of trachoma.

The 2019 Annual Update of the Roadmap shows that good progress is being made across the board. Twenty one of the 42 recommendations have now been fully implemented.

Progress is being made on every one of the intermediary steps and almost 80% have been completed.

Progress has also been made in providing better access for cataract surgery. The number of cataract operations performed for Indigenous Australians has increased nearly two and a half times.

However, in Australia, some 70% of cataract surgery is performed in private. Although the precise data is not available, it seems likely that most cataract surgery for Indigenous Australians occurs in public hospitals.

Based on population size, we would expect about 7581 cataract operations would be required in 2015-17 for Indigenous people, but AIHW reports only 5131 operations were done – that is 68% of the estimated need.

This gap of 2400 or so operations is very small when compared to the total of 296 570 cataract operations performed in 2017-18 in Australia.

Another problem that is so often overlooked is the waiting times for assessment of cataract in the eye clinic.

But, the data on outpatient waiting times is not easy to find and variably reported.

In Victorian hospitals, the median wait for an initial eye clinic appointment ranges from 62 days to 347 days – 90% of people would be seen between 159 and 828 days.

Clearly, the public hospital system is not working well in providing equitable and timely cataract surgery.

Given the propensity for Indigenous patients to seek public hospital care, this actually has a discriminatory effect, so it’s a key area that needs to be addressed if we really are going to close the gap for vision.

The Roadmap also included recommendations for regional planning and organisation, case management and support, resources to meet population-based needs, monitoring and evaluation and the need for oversight at multiple levels.

This list needs to be expanded to include some reform of the public hospital management of cataract surgery.

In March this year, the Council of Australian Governments Health Council set the elimination of avoidable blindness as a high priority issue for Aboriginal and Torres Strait Islander people and this also is one of the priorities in Australia’s Long Term National Health Plan.

However, to improve access to cataract surgery and close the gap for vision, a number of further changes are needed.

The regional stakeholder groups need their services fully funded to meet their population-based needs. People requiring assessment for cataract surgery should have access to public hospitals without long waits and, if that clinical assessment has to be done in private, it should be done without gap fees.

Then, once listed for cataract surgery, that surgery must be done in a timely manner.

Although a lot of progress has been made in improving eye care for Aboriginal and Torres Strait Islander people, there is still a gap in the eye care they receive and their eye health.

One of the critical areas remaining is the provision of prompt access to culturally safe and affordable cataract surgery.

It means much still needs to be done to rectify the often unacceptably long waiting times for both outpatient assessment and cataract surgery in Australia’s public hospitals.

Laureate Professor Hugh Taylor, AC, is the Harold Mitchell Professor of Indigenous Eye Health, at the Melbourne School of Population and Global Health, University of Melbourne.