Aged care band-aid not even close to solution 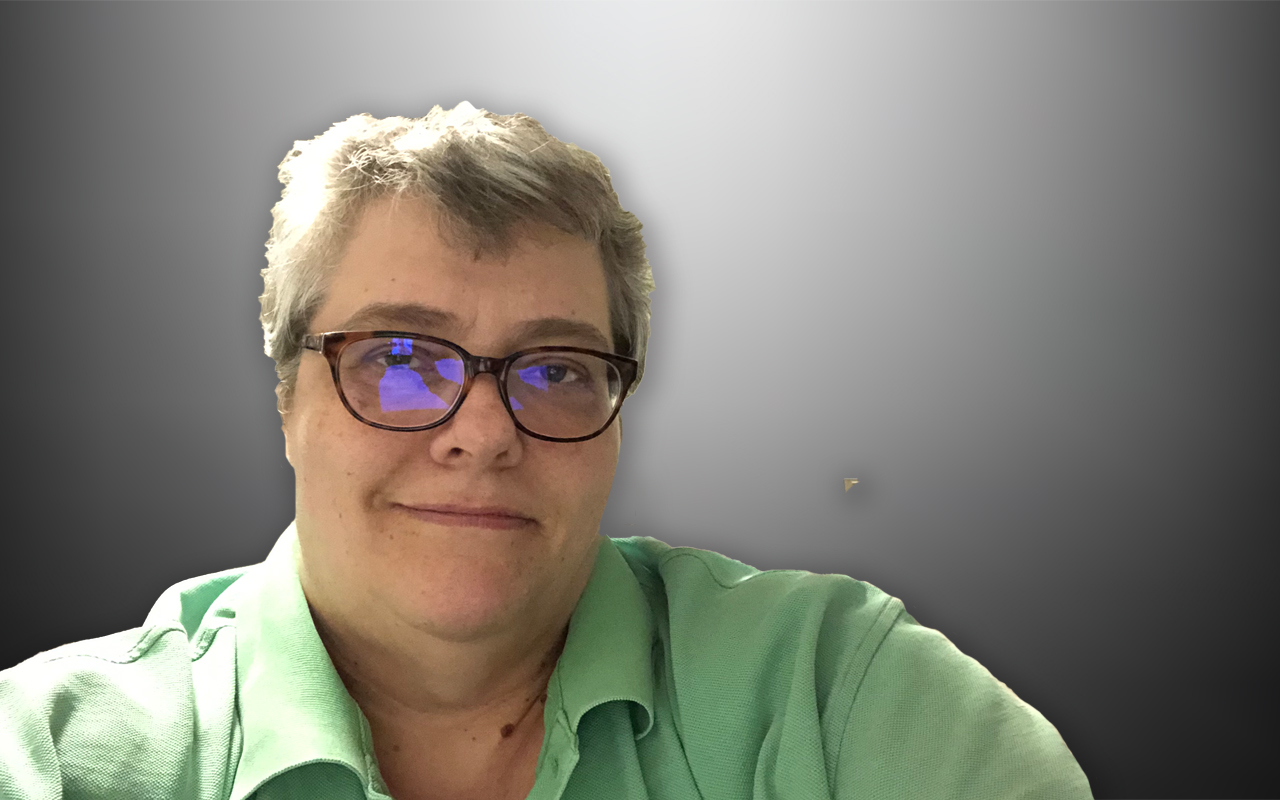 THE federal government has reacted to the Interim Report of the Royal Commission into Aged Care by approving funding for another 10 000 Level 3 and Level 4 Home Care Packages, with 5500 to be made available from 1 December 2019. A total of $537 million worth.

I’m sure that will bring comfort to the 120 000 seniors who are still waiting for an offer. One of them happens to be my old Dad, who was assessed at Level 4 in January of 2019 and has yet to hear boo. The intervening 11 months have cost him just over $154 000 in private care.

Mum’s in no better position. She was assessed at Level 2 in January and received a Level 1 offer a couple of months ago. Unfortunately, as a self-funded retiree, a Level 1 offer is next to useless financially, so she remains on the wait list for Level 2.

My parents are “lucky” – if by lucky you mean that they worked hard in well paid jobs for 50-odd years and managed to tuck away some assets. Not to mention the tens of thousands of dollars they have paid in private health insurance over the years.

How senior Aussies on a pension manage to get through their sunset years with any sense of comfort, safety or dignity is beyond me.

As of 6 pm AEDT on Monday 25 November, there were 25 532 939 Australians. According to the Australian Bureau of Statistics (ABS), by 2066 that number may approach 49.5 million. In 2017, 15% of our population was aged over 65 years. Assuming that proportion hasn’t grown in the past 2 years, that is just over 3.8 million senior Australians today. If the 2066 population estimate holds true, by then we will have 7.4 million Australians over the age of 65 years, at least.

All of which makes 10 000 or so new Home Care Packages look a bit underwhelming, doesn’t it?

Of course, not all elderly people need the help of the aged care system for themselves. Some will be perfectly well and independent until the day they die. They are, in my inexpert opinion, the true lucky ones.

Let’s talk about just one aspect of ageing and aged care: dementia.

In 2009, 8280 Australians died from some form of dementia. At that time, dementia was third on the list of leading causes of death in this country. In 2018, 13 963 Australians died from some form of dementia, and it was the second leading cause of death behind only ischaemic heart diseases. That’s 8.81% of all registered deaths in that year, or 41.2 deaths per 100 000 people. Of the standardised death rates between 2009 and 2018, the only rate in the top five causes of death that has increased (ischaemic heart disease; dementia; cerebrovascular diseases; malignant neoplasms of the trachea, bronchus and lung; chronic lower respiratory diseases) was dementia. According to the ABS “on current trend, [dementia] will become the leading cause of death in coming years”.

There is no reason to believe those numbers are not going to climb. According to Dementia Australia:

Again, it makes the federal government’s extra half billion look a little crook, doesn’t it?

Please don’t think I’m attacking the Morrison government in particular. The position we find ourselves in now, with an aged care system that is “in a shocking tale of neglect”, “diminishes Australia as a nation”, and “needs fundamental reform and redesign — not mere patching up”, has taken decades to fester. It crosses party lines, unquestionably. It just happens to be the Australian Labor Party’s turn to be in the fortunate position of being able to point the finger and say, “not good enough”.

There is not one of us – politician, journalist, doctor, nurse, tinker, tailor, soldier, spy – who is not going to come face-to-face with ageing. And there is not one of us who is not responsible for the position we’re in now, if only because we allowed it to happen on our watch – as voters, as citizens, as adult children and grandchildren.

As Jess Hill, an investigative journalist, said recently in the wake of the recent racehorse scandal:

“How many of us have buried a racehorse? Not many, you know? We don’t feel complicit in that. We can point a finger quite purely and say, ‘what a disgusting practice that is, and we don’t want to be any part of it’. But this disgusting practice of putting our old people in aged care homes and leaving them there to literally rot, in some cases, is something that a lot of us are complicit in.”

As I said, I’m not a doctor, but I know a lot of doctors – many of whom fight every day to give older Australians the best care possible. Those doctors get very little help or incentive from the government in that battle, to the point where it often costs them personally – both financially and emotionally – to stay in the aged care sector.

Band-aids won’t do the job. This system needs root-and-stem reform, not just money. Perhaps some of that $29 billion Australia spends annually subsidising the fossil fuel industry could be redirected towards honouring, respecting and caring for the people who got each and every one of us where we are today.

The latest additions to aged care funding are not enough