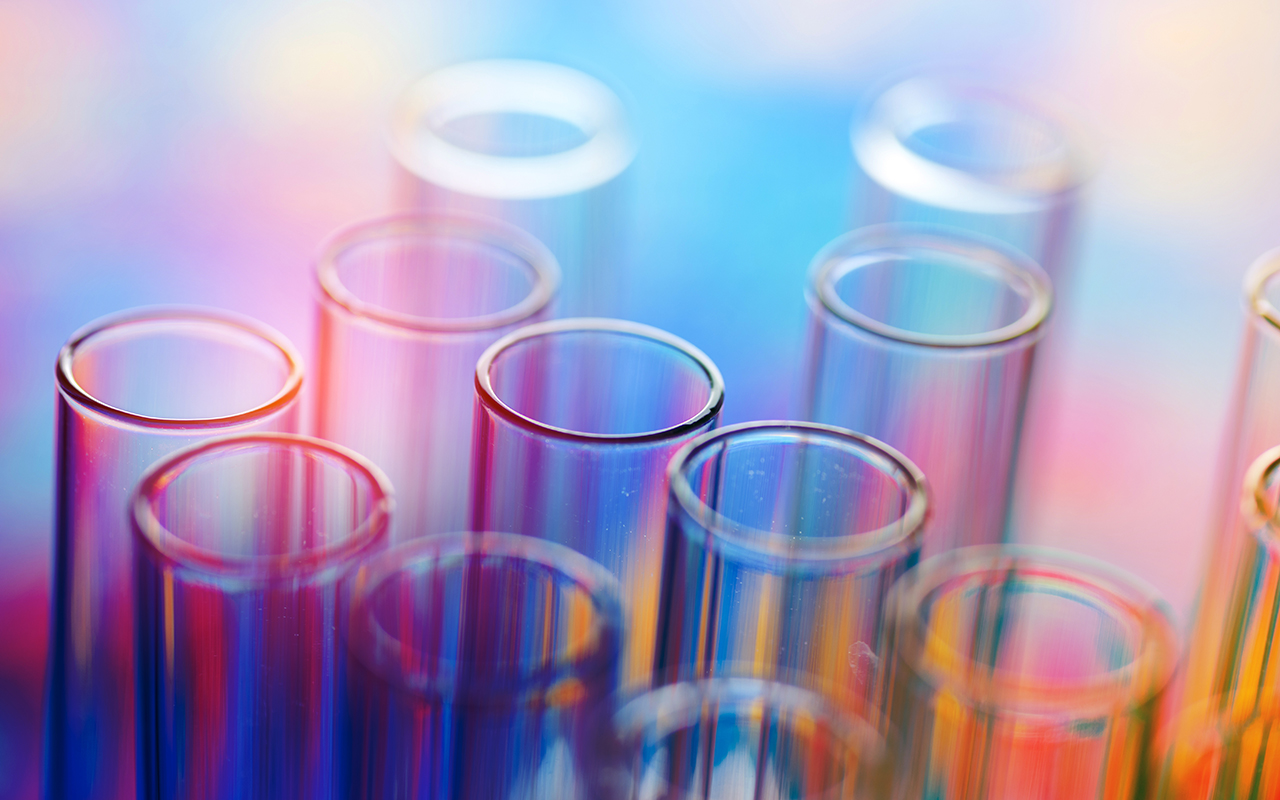 SEX and gender analysis must be embedded in local health and medical research protocols if Australia is to improve health outcomes and keep pace with international advances in sex and gender equity, a team of more than 30 researchers say.

In a Perspective published online in the MJA, the researchers said there was growing evidence that men and women could differ significantly in their susceptibility to common diseases and responses to treatment.

They warned that Australia was lagging behind the US and Europe in addressing sex and gender differences in research, and this may impact upon health outcomes and affect Australia’s capacity to compete for international research funding.

Co-author Wendy Rogers, Professor in Clinical Ethics at Macquarie University, said in addition to the biological differences between men and women, there were gendered social differences in the ways in which men and women responded to and sought health care.

“We know that research that has been done only on men, then translated to women on a weight-for-weight basis hasn’t worked in women’s favour,” she said. “It seems very unfair that women may get second-rate treatment because … we haven’t mandated gender equity in our research.”

Professor Rogers said research conducted by her team in the mid-2000s found that in Australia there was substantial research focusing on women’s reproductive health, but women missed out when it came to non gender-specific research like heart disease and falls, which affects both men and women.

“This reflects a mixture of gender obliviousness – by not including women in the conditions that affect everyone – and gender essentialism, with research focusing on the biological aspects of being female,” she said.

Lead author Dr Zoe Wainer, Head of Public Health and Medical Director at Bupa, said disaggregation of sex and gender in research needed to be normalised across the research cycle, from grant submissions to clinical translation.

“The norm has been to conduct research in cell lines where the sex of the cells may not be known or published and, after all, every cell has a sex. In animal models, only male animals are used to reduce the variables so we know exactly what was causing the effect, however we fail to understand the implications in women,” she said.

The authors noted that such an approach could result in detrimental health outcomes, increased health costs, and have implications beyond health, including social services and aged care.

Dr Wainer said that simply adjusting for sex and gender was not enough.

“Many health and medical research studies control for sex in the multivariable analysis and therefore feel that they have addressed sex as a variable,” she said. “But that fails to compare sexes and hence we do not understand the differences between males and females. What we actually need to do is disaggregate by sex to allow us to compare them.”

The researchers reported that an analysis of Australia’s position on gender equity in health and medical research found that eight out of the 10 funding bodies assessed did not have policies on the collection, analysis or reporting of sex- and gender-specific health data, while four out of 10 journals did not have such policies. They found that six of the journals did follow International Committee of Medical Journal Editors or the Animal Research: Reporting of In Vivo Experiments reporting guidelines.

They argued that action on sex and gender equity was required across a range of sectors, from universities and training institutions and professional societies to governments, research funders and peer-reviewed journals.

Dr Wainer said it was important to note that men’s health too was affected by a failure to address sex and gender equity in research.

“This is not a women’s health issue; this is about understanding the differences between men and women, and where women have better outcomes, we need to understand why … and that understanding can improve men’s health outcomes,” Dr Wainer said, citing cancer and mental health as areas in which men often had worse outcomes than women.

The researchers noted that both the US and Europe had taken steps to achieve sex and gender equity in research. They said that in the US in 2013, the issue came to the fore when the US Food and Drug Administration issued a safety announcement that the dose of the sedative drug, zolpidem, should be halved for women. The move was in response to research that showed that women had significantly higher blood levels of zolpidem than men, causing next-day alertness and driving safety concerns.

The recommendation was also taken up in Canada, but has not been implemented in Australia, the researchers noted.

Dr Wainer said a further example of the potential hazards of aggregated sex and gender research data was the different cardiac outcomes demonstrated in research published in the MJA in 2018.

“In the large cohort study, women with an ST-elevation myocardial infarction were half as likely as men to get the care they need in an emergency setting, and twice as likely to die of cardiac disease in 6 months’ time,” she said.

Caroline de Costa, Professor of Obstetrics and Gynaecology at James Cook University, said she hoped that efforts to encourage more women to move into specialities and research positions would also have an impact on sex and gender equity in research.

“Having fewer women in research and the whole practice of researching in males and then just applying it to women without actually thinking that women’s bodies function differently and … they may need different solutions and management, is all part of the same issue,” Professor de Costa said.

Professor de Costa said sex and gender – “and we should not neglect the fact that gender is not binary” – should be considered from when the time study is established to when a journal is considering its results for publication.

She added that, in her role as editor of the Australian and New Zealand Journal of Obstetrics and Gynaecology, she had sought to encourage more women, on the basis of merit, to join the editorial board and become reviewers.

Professor Rogers said that in addition to education about sex and gender equity and policy change, medical journals could play a key role in encouraging gender equity in medical research.

“If the journals won’t publish research because it doesn’t have appropriate numbers of men and women, that can be very powerful,” she said. “That will change practice more quickly than anything.”

Professor Rogers said the barriers to achieving gender equity in medical research were “practical rather than ideological”.

“It makes the research more expensive – which is a problem because research is already very expensive – and it adds complexity,” she said.

Dr Wainer said that improving sex and gender equity in research would come at a cost in the initial research phase.

“You do have to increase the number of subjects to be able to compare the two populations,” she said. “But it’s about having scientifically accurate and robust research, and in understanding the costs we have to take a whole of system approach and understand that failure to address sex differences is costing in terms of adverse reactions to treatments, health outcomes, productivity and broader community costs.”