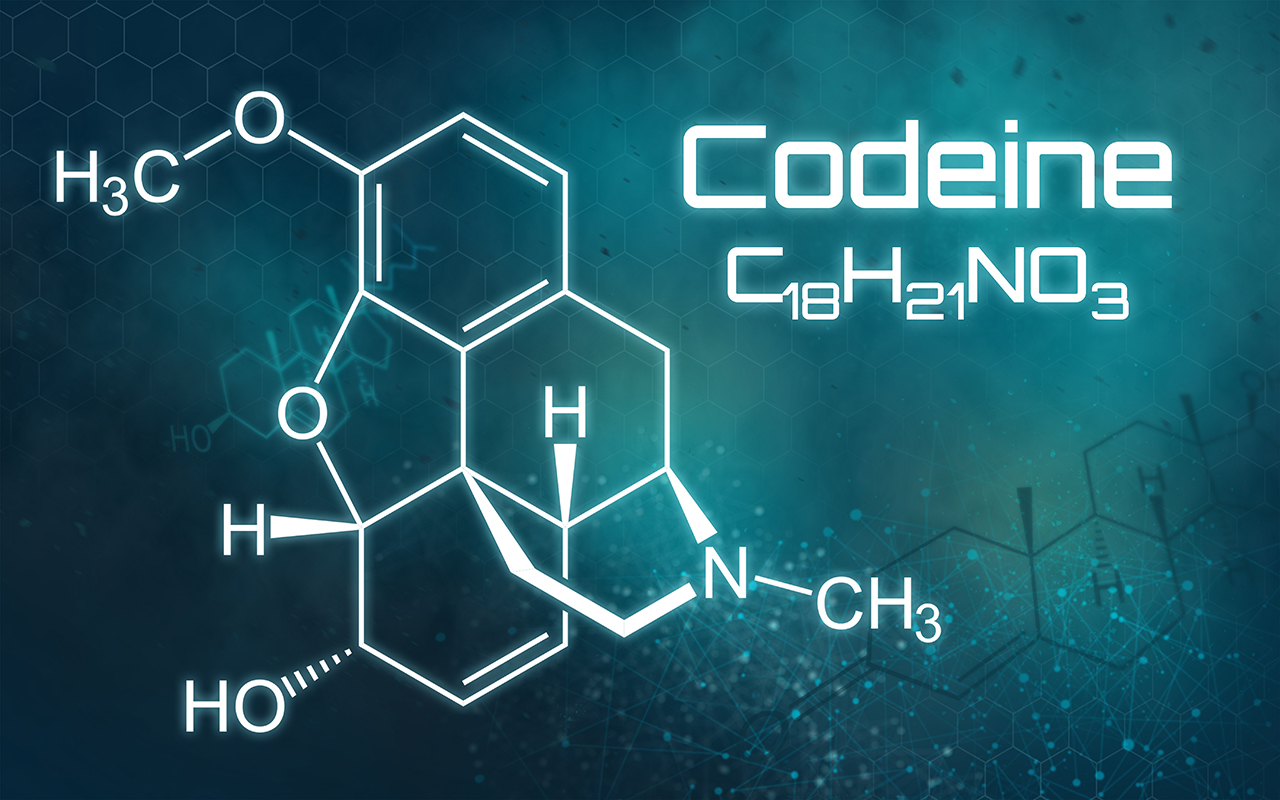 CODEINE-containing drugs are now prescription only, and poisoning presentations have dropped accordingly. But there’s little evidence so far that patients with chronic pain have turned to alternate opioids for relief, according to new research.

Published in the MJA, a study from Princess Alexandra Hospital in Brisbane has found that codeine-related presentations had fallen by 53% following the rescheduling of all codeine-containing products to prescription only.

So, where are codeine users going for their chronic pain relief?

Dr Harris said, in an exclusive podcast, that he believed there were multiple factors at play.

“We looked at all the other presentations we see for alternate opiates, and that remained stable [before and after rescheduling] as well,” he said.

“When you look specifically at the drugs we thought were more likely to get changed in [for codeine-containing products] – oxycodone and tramadol – they actually went down by about 20% over that period as well.

“One of the major concerns [about the rescheduling was] whether people would turn to alternate opiates. We can’t tell that exactly from our data because we didn’t look at prescription data, but certainly from our presentations, it doesn’t look like that’s what’s happened.

“Where is the line drawn between chronic pain and dependence?” Dr Harris asked. “There could be that gray area where there’s some people whose chronic pain – when they stopped taking the codeine – is actually more to do with dependence.

“Certainly, there’s been a general conversation and a change in approach to opiates. Certainly, in the last couple of years, even in our emergency department, we’re looking at opioid prescription practices, and [we’re getting] calls from GPs not wanting to prescribe opiates in patients who have dependence.

“So maybe we’re seeing all of this happening at the same time.”

Dr Harris said before seeing the data he believed that the rescheduling of codeine-containing products by the Therapeutic Goods Administration was “a reasonable thing based on the evidence”.

“We were seeing there a lot of mixed product ingestions and some toxicity resulting from them. We were seeing a gradual increase in presentations. In 2015, we had 133 then it came up to 160 in the following year and then 165.

“So, the rescheduling seemed like a reasonable thing to do. And certainly, it seems like a positive story at the moment in terms of the changes that we’ve seen.”

Dr Harris said that so far in 2019 the Princess Alexandra Hospital’s toxicology unit was on track for another slight increase in total presentations.

“But again, we’re looking at about the same number of total codeine presentations, so around that sort of 75 mark, coming from that previous rate of about 160. So, it looks like it has been maintained this year as well,” he said.

“It will be interesting to see if this is maintained into the future.”

Rescheduling codeine-containing products to prescription only was a sound idea