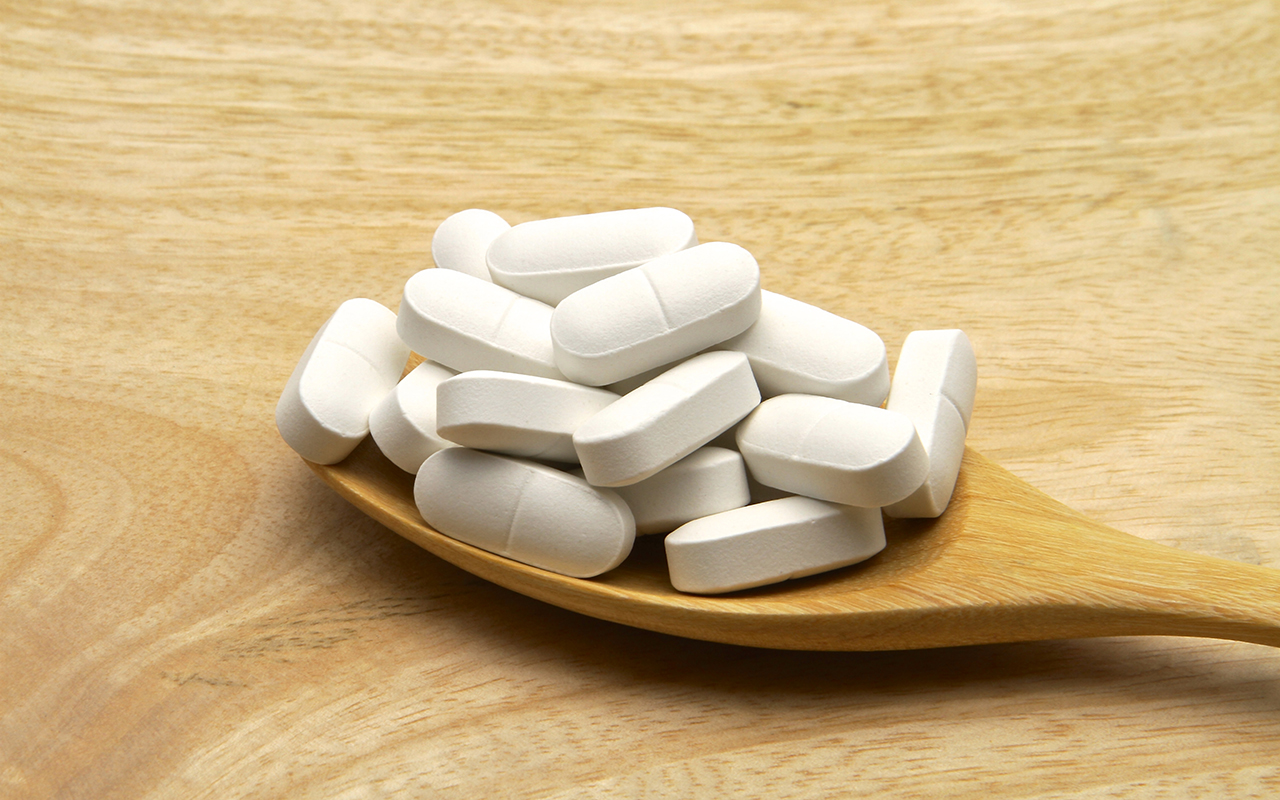 Calcium and vitamin D supplements. When do we need them?

CALCIUM supplements have “very little place in contemporary medical practice”, according to a narrative review published by the MJA that contends that the supplements lack effectiveness in fracture prevention and have potential side effects.

Professor Ian Reid and Associate Professor Mark Boland of the University of Auckland wrote that calcium supplements were not needed in healthy individuals, nor were they required in most people being treated for osteoporosis.

The review also concluded that low doses of vitamin D were safe and played a role in the prevention of osteomalacia in people with specific risk factors, including those with a lack of access to direct sunlight – such as frail older people in nursing homes and people who wore veils – as well as in people with dark skin. The authors said a daily dose of 400–800 IU was usually adequate.

The authors noted that the use of calcium and vitamin D supplements had been controversial, particularly in the past 20 years, “as larger clinical trials have not supported many doctors’ previous clinical practice”. They wrote that major trials in community-dwelling people had not demonstrated a reduced fracture risk with supplementation with either calcium, vitamin D or their combination, but a reduced risk had been shown in a large study in vitamin-D deficient nursing home residents.

“Dietary calcium is relatively safe,” he said. “If you are getting calcium from your diet, it is coming together with protein and fat and so you feel satiety and you don’t binge on it. Supplements are the problem and everyone who has taken or prescribed them knows that people get constipated taking calcium supplements. Calcium is a key part of concrete and sometimes it has that effect on your bowel.”

Professor Reid said that while international authorities had now accepted that routine supplementation of calcium and vitamin D was not required in healthy, community-dwelling older people, they remained firm that supplementation was required alongside treatment for osteoporosis.

“That’s not entirely true,” Professor Reid said. “There are several studies, including a large trial with intravenous bisphosphonates that we published at the end of 2018, which have been done without any calcium supplements and I think there is enough trial evidence that the drugs we commonly used for treating osteoporosis, which is the bisphosphonates, work perfectly well without co-administration of calcium.”

However, Professor Reid noted that calcium and vitamin D supplements should continue to be used in conjunction with some newer osteoporosis medications, such as romosozumab, which inhibited bone resorption and stimulated bone formation.

“There are one or two newer, powerful drugs where it is true that the trials that have been done to date have all been done with calcium and vitamin D supplements,” said Professor Reid, adding that very small numbers of patients were taking these drugs at this time.

“We don’t really know what happens if you use those [drugs] without calcium and vitamin D, so people proceed with caution.”

Professor Markus Seibel, Professor of Medicine at the Concord Clinical School, said the review’s findings were not new.

“The short and the long of all of this is: if your patient is calcium deficient, and only then, supplementation with oral calcium makes sense and has been shown to have beneficial effects on bone health, particularly in the elderly,” said Professor Seibel, who holds the Chair of Endocrinology at the University of Sydney.

“For the most part, you can identify who needs vitamin D supplements just from the simple clinical indicators of ‘Are you getting outdoors? Do you have very dark skin? Are you living in a very sunny or non-sunny place? Are you veiled?’”

Professor Peter Ebeling, Professor of Medicine at Monash University, said dietary calcium was more important than calcium supplements and that all patients with serum 25‐hydroxyvitamin D (25(OH)D) levels below 30 nmol/L should be treated with vitamin D supplements.

“I agree daily dosing of 800 IU will be adequate in most people, but most supplements are 1000 IU in Australia, which would be fine too,” he said. “Another alternative would be 7000 IU per week if compliance is a problem; however, in general, higher bolus doses would not be recommended.”

10 thoughts on “Calcium and vitamin D supplements. When do we need them?”