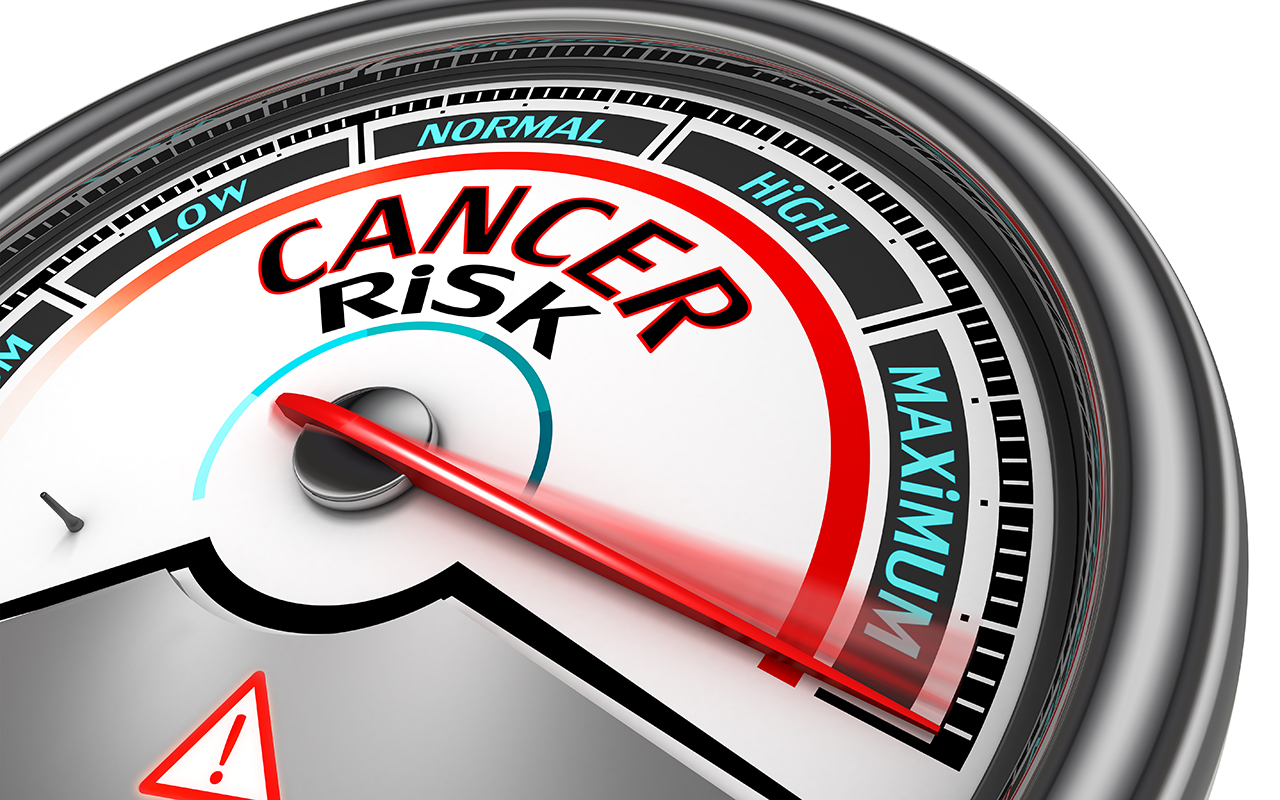 Are we overestimating cancer risk? AIHW to "seek advice"

THE Australian Institute of Health and Welfare (AIHW) “plans to seek advice” after new research finding that Australians’ risks of being diagnosed with or dying from cancer may have been overstated.

The study, published in the MJA, used US-developed DevCan software to adjust cancer lifetime risk data collected by the AIHW for competing mortality. The authors focused on the AIHW’s lifetime risk estimates (1982–2013) for the diagnosis and death from Australia’s five most common cancers (breast cancer, colorectal cancer, prostate cancer, melanoma of the skin, and lung cancer).

The researchers found that, over the 30 years evaluated, the AIHW estimates were consistently higher than the estimates adjusted for competing mortality. They reported that the difference declined over time for breast cancer, prostate cancer, colorectal cancer, and lung cancer (for men only), but remained steady for lung cancer (for women only) and melanoma of the skin.

“Overestimating the lifetime risk of a cancer may distort an individual’s perception of the potential benefits and harms of screening, leading them to undergo testing they may not otherwise have chosen,” the researchers wrote. “It is therefore important that cancer agencies consider the impact of their choice of statistical method.”

Responding to the findings, an AIHW spokesperson said cancer risk estimates should be as accurate as possible and suitable for answering the specific question of interest.

“Different methods are appropriate for different purposes,” they said. “The method used by the AIHW is best suited for international comparisons because it is able to be used for most countries and it is recommended by the World Health Organization’s International Agency for Research on Cancer (IARC) and the International Association of Cancer Registries.”

The spokesperson said that the IARC-recommended method of calculating risk at the population level and the method that adjusts for competing mortality were complementary rather than in competition.

“If the purpose is to provide an estimate of the average person’s ‘real world’ risk of cancer diagnosis or death, then it would be more appropriate to take competing mortality into account,” they said.

“However, if the purpose is to compare cancer risk in two or more populations (or one population over time) then one method might be more appropriate than the other, or each method might provide different insights, depending on the question being asked.”

The AIHW spokesperson said the Cancer Monitoring Advisory Group, which provides expert advice to the AIHW on cancer monitoring and reporting, had not recommended a change to the methodology used to calculate cancer risk.

“However, the AIHW plans to seek their advice in relation to this issue,” they said.

“The authors imply … that somehow understanding the difference would change people’s behaviours in terms of their interaction with national screening programs, and we probably don’t accept that,” Professor Aranda told InSight+.

She said regardless of the method used to estimate population-level cancer risk, it was always crucial to communicate with the public about individual risk.

“The most important thing … is to motivate individuals to consult their doctor about their personal risk and to adopt behaviours that are known to reduce risk,” she said. “That is really the only reason we would ever use this kind of information in a public domain.”

Professor Aranda said the authors’ suggestion that Australia’s screening programs were based on false information was “simplistic”.

“Lifetime risk is an almost negligible part of how screening programs are put together,” she said. “[Screening programs] are based on a critical balance between harms, benefits and cost-effectiveness. The point is whether or not the screening programs alter overall mortality from the disease and, in the case of cervical and bowel cancer, also if you can bring down incidence. We are really looking much more at how you improve overall outcomes at a population level.”

Dr Ray Moynihan, Assistant Professor and National Health and Medical Research Council Early Career Fellow at Bond University’s Institute for Evidence-Based Healthcare, said the article suggested that for 40 years Australians may have been misled about the risks of getting cancer and dying from cancer.

“We may have been overly fearful about the risk of cancer because the risk estimates that we have been relying on appear to be overestimates,” he said.

“If it is the case that we have been overestimating these risks, we need to correct the situation as quickly as possible, so that we have the best, most reliable and most trustworthy evidence on which to base our decisions about whether we get screened for cancer and our approaches to cancer both as individuals and as a nation.”

Dr Moynihan said any overestimation of risk also played into the fearmongering that had become all too common in medicine.

“There is already a problem in medicine of too much fearmongering to encourage people to be tested, to be screened, to be diagnosed, to be treated,” he said.

He added, however, that he agreed with the MJA authors that the overestimation had not been deliberate and had resulted from a “maturation of statistical methodology”.

We are overestimating cancer risk

2 thoughts on “Are we overestimating cancer risk? AIHW to “seek advice””