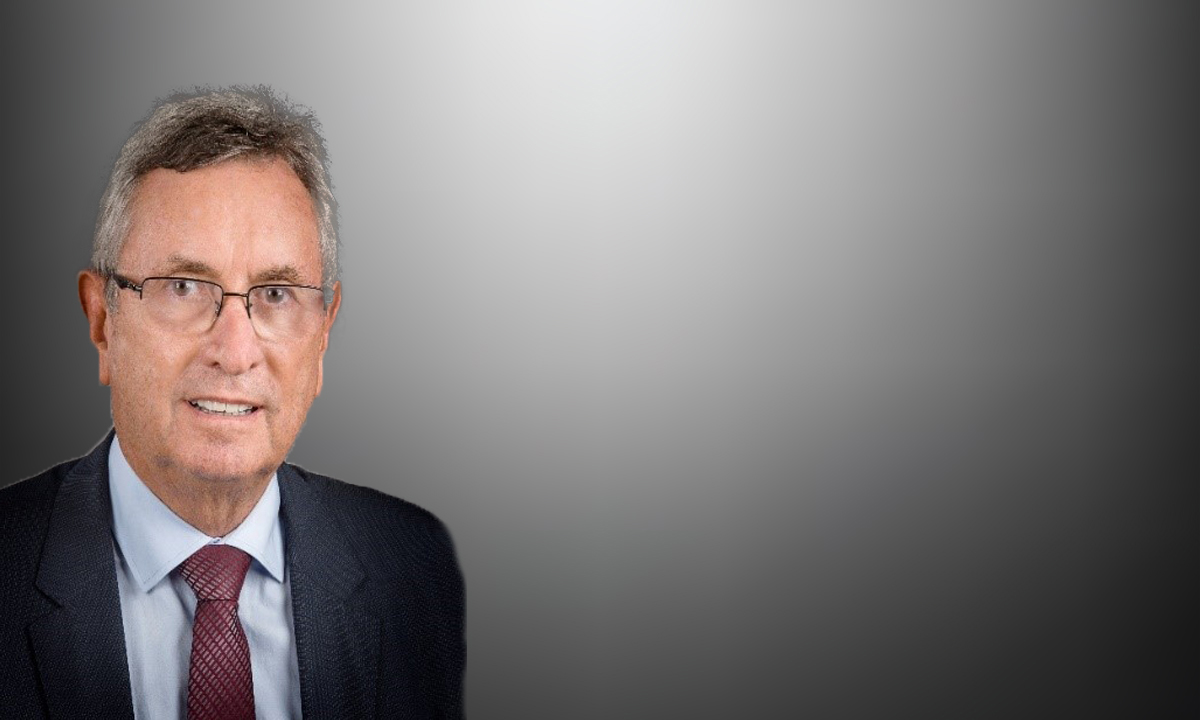 THE Australian targets for LDL cholesterol (LDL-C) for patients at high risk of cardiovascular events should be lower, and both doctors and patients need to strive to achieve them.

In Australia, various guidelines suggest a target of 1.8 mmol/L for LDL-C in patients with ASCVD. This number is based on the PROVE-IT trial that demonstrated reduced death, myocardial infarction or stroke in patients treated with 80 mg of atorvastatin compared with 40mg of pravastatin. However, in the trial it was recognised that over 30% of patients will not reach LDL-C of 1.8 mmol/L with high intensity statins alone and will therefore need another agent, usually ezetimibe. Many studies in Australia and overseas demonstrate that in the real world less than 50% will reach this target due to a number of reasons, including not being prescribed appropriate therapy and perceived side effects.

Recent trials suggest the more appropriate target for LDL-C is 1.4 mmol/L. The IMPROVE-IT trial, which compared the addition of ezetimibe with simvastatin in patients after an acute coronary syndrome (ACS), demonstrated a benefit of reducing LDL-C from 1.8 mmol/L to 1.4 mmol/L, particularly in high risk subgroups, such as patients with diabetes.

The ODYSSEY OUTCOMES study, also in patients after ACS, randomised patients with an LDL-C level above 1.8 mmol/L taking high intensity statin (atorvastatin 40 mg or 80 mg, rosuvastatin 20 mg or 40 mg) to the PCSK9 inhibitor, alirocumab or placebo. PCSK9 inhibitors will produce approximately a further 50% reduction in LDL-C. In this study, if the LDL-C fell below 0.5 mmol/L, the dose was reduced so the mean LDL-C on treatment was 1.4 mmo/L compared with 2.4 mmol/L on placebo. There was a significant reduction in cardiovascular events including death, myocardial infarction and stroke, and in patients with an initial high LDL-C (> 2.6 mmol/L) there was a reduction in all cause death.

In the FOURIER trial, with the PCSK9 inhibitor evolocumab there was no dose reduction no matter how low the LDL-C went, and the mean LDL-C was 0.79 mmol/L. This trial also demonstrated significant reductions of cardiovascular events and, importantly, no evidence of harm even at very low levels of LDL-C. So far, there has been no evidence of harm, only benefit, as LDL-C goes down.

The European Society of Cardiology has recognised these new data and, in their guidelines released in August 2019, produced two new treatment targets for those patients they define as very high risk, which includes all patients with ASCVD. The general target should be 1.4 mmol/L, and for patients who have recurrent events within 2 years, the target should be 1.0 mmol/L. The evidence is so strong that I believe the Australian guidelines for patients who have had an ACS should be changed to match the Europeans guidelines.

To meet these targets many patients will require not only high intensity statin and ezetimibe but additional therapies. The therapy currently available is the PCSK9 inhibitors. These will further reduce cholesterol by 50% in patients taking a statin and ezetimibe. But these drugs are very expensive and are only available on the Pharmaceutical Benefit Scheme (PBS) in Australia for patients with familial hypercholesterolaemia. However, new agents are in the pipeline.

Patients who are high risk and have a high residual LDL-C should be screened for familial hypercholesterolaemia using the Dutch Lipid Score, as they may be eligible for PBS reimbursement for PCSK9 inhibitors.

Patients without familial hypercholesterolemia who have had an ACS and have residual LDL-C greater than 2.6 mmol/L taking high intensity statin and ezetimibe should be considered for treatment but currently would need to fund the treatment themselves. The European guidelines recommend these patients be treated with a PCSK9 inhibitor. Other groups that will benefit most from PCSK9 inhibitors are patients with recurrent events after coronary bypass surgery, patients with peripheral vascular disease, patients with diabetes, and those with an elevated LP(a).

In summary, lowering LDL-C reduces major cardiac events including death, myocardial infarction and stroke. The lower the LDL-C the better. There has been no evidence of harm even at levels below 0.5 mmol/L. The new target for patients after an ACS, or otherwise at very high risk, should be 1.4 mmol/L. To achieve this, most patients will require a combination of high intensity statin and ezetimibe and some will require additional treatment with a PCSK9 inhibitor.

Professor Philip Aylward was Australian lead investigator and member of the international steering committee for the Odyssey trial. He is a member of Sanofi and Amgen Advisory Boards and has received speaker fees from Sanofi and Amgen. He is a clinical cardiologist and a Professor of Medicine at Flinders University in Adelaide, Southern Adelaide Local Health Network, and the South Australian Health and Medical Research Institute.