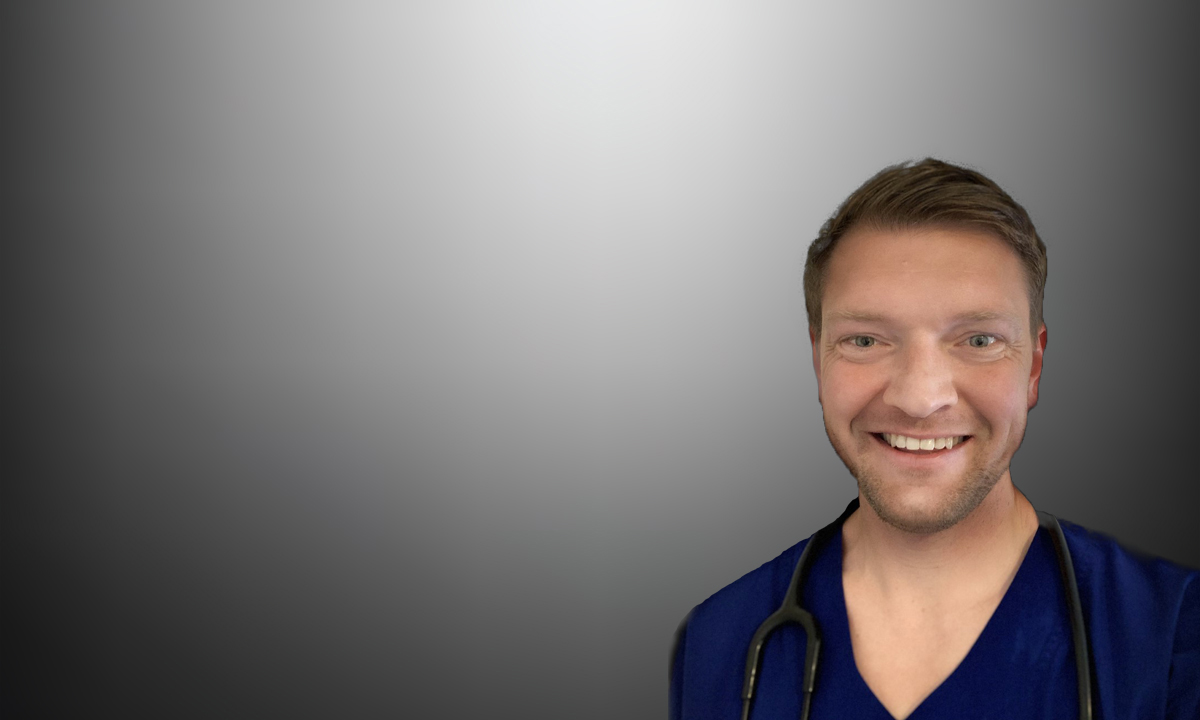 THE shining allure of artificial intelligence and its machine learning big data prediction is rapidly eclipsing medicine itself. The word “prediction” means to tell (dict) before (pre) something. It therefore follows that if prediction were optimised, it could help us avoid undesirable outcomes. Naturally, this proposal has attracted attention in all professional fields; including health care; however, there are some important caveats that are often forgotten.

Tremendous efforts have gone into prediction in medicine, and the dream of accurate prediction has been popular since the Framingham Heart Study. Lately, however, predictive models have gone through a growth spurt due to an ostensibly perfect match between more data being available (through electronic health records, home monitoring, e-health apps etc) and improved computers (through artificial intelligence, machine learning and enhanced raw processing power). The complexity of these models and their inability to be reproduced by most clinicians is creating a sense of confusion, but surprisingly, without the normally exercised, balanced scepticism. We are letting our guards down and welcoming these models into medicine due to a combination of desperation (as current models barely perform above that of a “coin flip” (eg, for hospital readmission) and their demonstrated success in other fields (eg, meteorology). However, before embarking on creating or optimising anything (eg, prediction models), one ought to ask: is it safe, and is it possible? And, if yes to both of those, is it desirable?

Prediction is not safe

At the start of the 19th century, a rise in cases of sudden infant death syndrome had physicians concerned. Their observations of what they believed to be an enlarged thymus glands among these victims led to widespread practice of irradiating thymus glands in order to prevent this. They failed to realise that the autopsies that originally determined the “normal” size were carried out only on a select group of bodies that were available for autopsy. This selection bias resulted in examination of a cohort that was sick, chronically stressed and malnourished. This group had resultant shrunken thymus glands. The patients with sudden infant death syndrome – with their normal thymus glands – were therefore subsequently wrongly deemed to have an enlarged thymus due to an error in their point of reference. A fatal failure of prediction.

Prediction is no less unsafe today, leading to unnecessary interventions that may be more harmful than beneficial (eg, angiography and coronary stenting for patients with low risk chest pain). False negative rates, leading to errors of omission by false reassurance, are equally problematic.

Although the excitement behind computer-based predictions stem from their ability to analyse large and complex datasets, big data is no panacea to our poor predictive abilities. The problem with big data is that it either encompasses too many years, thereby including outdated practices and threatening generalisability, or it encompasses too many patients, thereby threatening applicability.

There are many determinants of health, of which we are able to assess, collect and investigate only a faint fraction. We have access to simple biometrical, pathological and radiological data. Rarely do we have, and likely we will never have access to details about socio-economic, environmental, genetic, educational and cultural variables. Individual characteristics and behaviour can never be measured sufficiently and, thus, are not able to be part of a prediction model, despite playing pivotal roles in future outcomes.

Our predictions are further hampered by trying to predict too far into the future (eg, major cardiac events within a decade) based on information that was selectively studied several decades ago (eg, blood pressure and cholesterol) and collected at the index visit. No wonder these variables cannot accurately predict the future when they fail to incorporate if the patient commences an exercise regime or has a divorce. And what relevance do raw cholesterol levels and blood pressures have in the area of lipidology, specialised lipid receptor testing, computed tomography coronary calcium scoring and angiography?

Improved prediction is not necessarily desirable

If British philosopher Alan Watts is correct, the known future is the past. The future is unquestionably more interesting than the past. There will always be uncertainty and we are better off embracing that fact and living in the moment rather than resting on a wobbly bed of falsely comforting predictions. If we knew the future, we would have to pay with anxiety.

I am of course not suggesting that we should be flippant about the future and willfully neglect it, but we should put the brakes on the strive towards perfect prediction. The healthy practice of examining oneself through the eyes of the future self is not viable if perfect prediction exists. We can predict fairly well at the moment – and that is the desired accuracy.

A new term is required

A moderately accurate prediction, or other adjectives or measures quantifying the preciseness of a prediction, is an oxymoron because if a prediction is any less than perfect, it does not deserve the verb to tell (dict). Imperfect predictions, therefore, require a verb that is less definitive and more suggestive. The word doctor means teacher, and as such we should be teaching (docere) our patients rather than telling (dict) them. In clinical practice, we are “predocting”. To “predoct” shall be known as the art of suggesting the future based on use of contemporary prediction models, while realising their generalisability, applicability and safety, incorporating clinical gestalt and teaching patients about the principle of the future.

Instead of falling for the over-hype of artificial intelligence (here and here), we should embrace uncertainty, share that with our patients, and spend the time at the bedside rather than on the computers developing, optimising, validating and calculating prediction models. By doing so, we may just pick up details about their determinants of health, learn what their desires are and make something together with them that is far better than a prediction – namely a “predoction”.

Dr Alexander Olaussen is an emergency doctor, researcher and medical entrepreneur. As a research fellow at the National Trauma Research Institute and an adjunct senior lecturer at Monash University, he has more than 40 peer-reviewed publications. He can be found on Twitter at @AlexOlaussen.

2 thoughts on “Let’s aim for “predoction”, not just prediction”