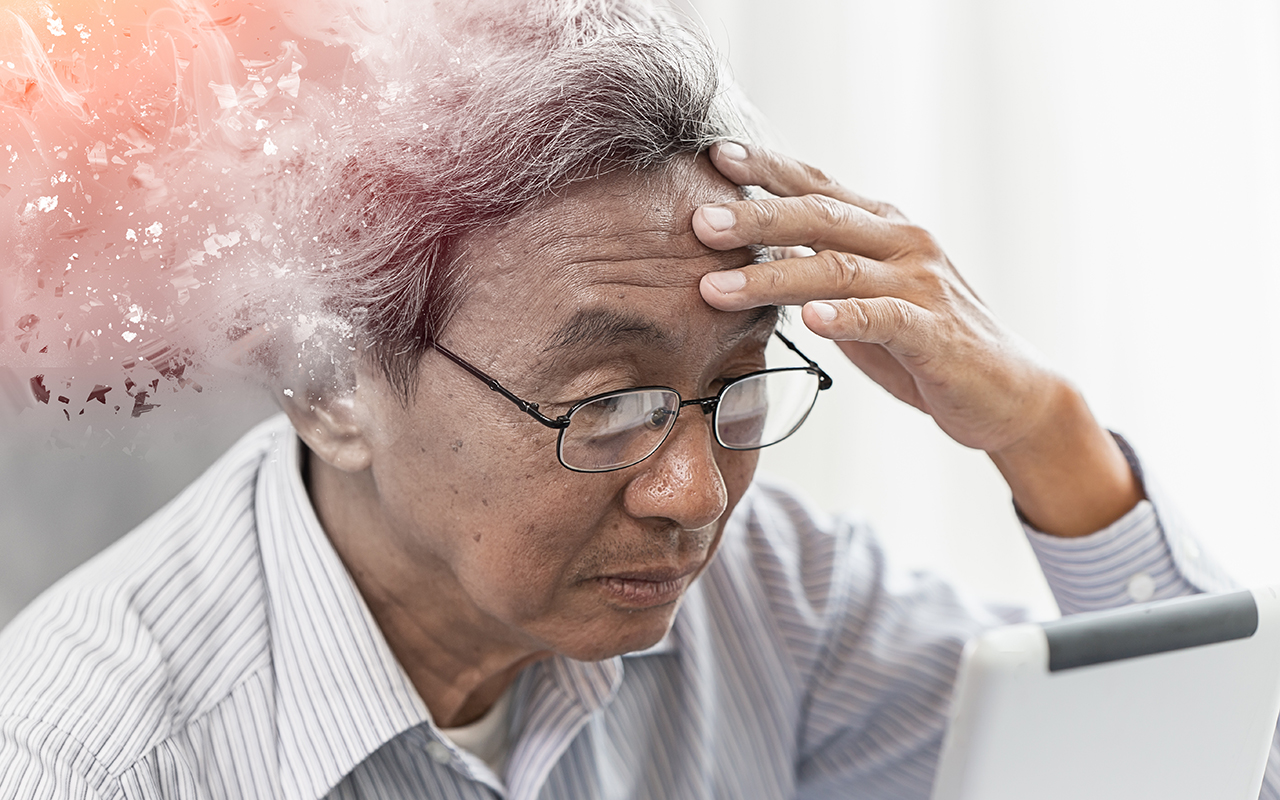 THE current body of research on dementia does not reflect the ethnic and cultural diversity of the Australian population, leaving people from culturally and linguistically diverse (CALD) backgrounds receiving inequitable dementia care, say experts.

Writing in a Perspective published by the MJA, Associate Professor Lee-Fay Low, from the University of Sydney, and colleagues said that CALD people were under-represented in most recent research.

“We also searched the Australian New Zealand Clinical Trials Registry and ClinicalTrials.gov and found that 42 of the 94 currently registered active dementia clinical trials in Australia (44.7%) excluded patients not fluent in English.

“A systematic review of 96 international randomised controlled clinical trials to improve cognition related to dementia (total of 37 278 participants) found that of the 39 trials (39.4%) reporting ethnicity, pooled data showed that only 11.4% (95% CI, 7.5–15.9%) of participants were non-Caucasian.”

Low and colleagues wrote that Australian dementia research was contributing strongly to international gains in early detection and lifestyle-related risk reductions. Initiatives such as the Australian Imaging, Biomarkers and Lifestyle (AIBL) prospective risk identification study with over 1000 participants, the Maintain Your Brain online dementia risk-reduction trial with a target of 8500 participants, and the Australian Dementia Network (ADNeT) dementia registry and memory clinic network were notable.

“Given that one in three older people in this country are from a CALD background, it is important that these initiatives focus on achieving ethnic or cultural diversity in their samples, and support the participation of people with low English proficiency,” they wrote.

“At the very least, data collected on CALD variables, such as country of birth, years lived in Australia, proficiency in English and language spoken at home, must be considered in the analyses and subsequent publications.

“We believe that across all Australian dementia research, overall CALD participation should be around 30%, proportional to the total CALD population in Australia of people aged 65 years and over.”

The authors proposed four strategies for researchers that may increase CALD participation:

“Finally, we might be able to increase uptake of research opportunities by CALD participants through ensuring that research questions are relevant to them, increasing awareness of dementia, and ensuring accessibility of materials, such as cultural relevance, language and level of literacy,” Low and colleagues concluded.

“Through such strategies, Australian dementia research, and Australian medical research more broadly, can more accurately reflect the ethnic and cultural diversity of the Australian population.”

The Dementia Australia website contains a section on “cultural awareness” focused on the language used to talk about dementia.

“Using the term dementia and related words in English may not always be appropriate when talking to people from culturally and linguistically diverse communities or in translation as it may be seen as offensive or disrespectful. Although the understanding of dementia is growing in the Anglo Australian community, there is still a lack of awareness of dementia in many diverse communities. In some cases dementia may be regarded as a mental illness or as a normal part of ageing.

“Words and phrases that are appropriate in one community may be offensive or of no meaning in another community. It is important to be aware of the cultural background of the person, family or community so that you can use the most appropriate language. It is always advisable to seek guidance from culturally and linguistically diverse communities on appropriate terminology where possible.”