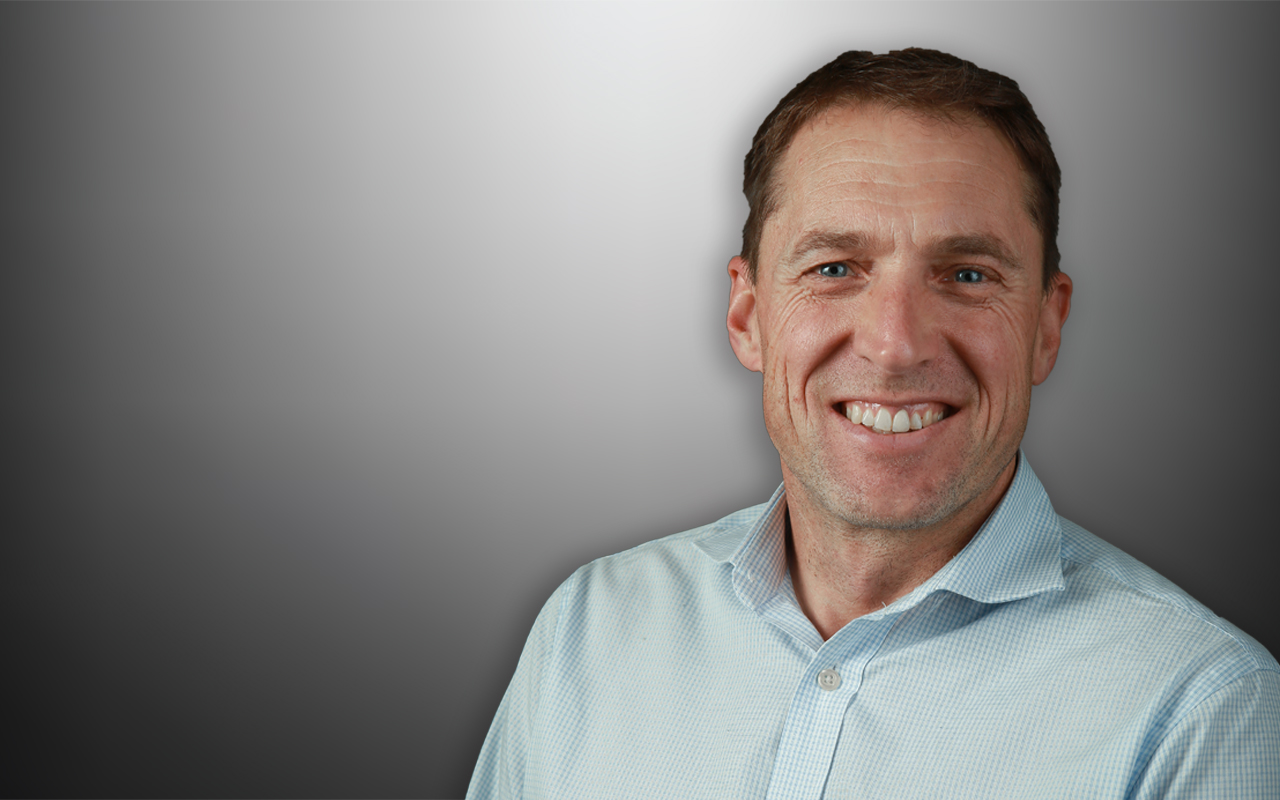 IN England, an independent body that investigates and reports on incidents, the Healthcare Safety Investigation Branch (HSIB), has been recently set up in response to several major reviews into the inadequate handling of patient safety incidents.

The model of the HSIB was intended to mirror other safety-critical industries such as aviation, which is served by an independent and permanently staffed organisation to investigate serious safety risks.

No such organisation exists in Australia.

When a patient in an Australian hospital suffers serious harm that could have been prevented by better care, there is often no independent review.

Serious, preventable incidents that occur in a hospital are generally examined by people within the same health service. They are almost always investigating themselves, and for some investigations, this just doesn’t seem right.

Many such investigations occur in Australia each year and recommendations for improvements to safety are made. Yet it seems from media reports that patients are still being harmed by events that simply should not happen.

A recent episode of Four Corners alleged that staff in a regional hospital warned management that their hospital lacked a safety culture. The report then detailed the case of a man who died, allegedly due to lack of proper assessment at the hospital’s emergency department.

Would such a health service be able to impartially investigate and uncover what may be the uncomfortable truth of why their patient was harmed?

The most common type of investigation in health care of serious adverse events is root cause analysis (RCA). Many of these investigations are done in Australia every year – we found 227 between 2010 and 2015 in Victoria’s public health system alone. They aim to find out what happened, why, and to recommend actions to prevent patients being harmed in the future.

RCAs on serious adverse events have been done in Australia for about 20 years; however, similar adverse events keep occurring, bringing into question whether they are effective in their current form.

One issue could be that populating the investigation team with people too closely involved with the health service creates an environment where the hard questions aren’t asked.

Another issue is that most recommendations resulting from RCAs may be ineffective. Either they have not produced the desired safer care, have not been sustainable in the real-world hospital environment, were never acted on in the first place, or their efficacy was never measured.

In research for the Victorian Department of Health and Human Services to improve RCAs, my colleagues and I recommended changes to the make-up of RCA teams. We reported that they should include people who are outside the health service — people who could raise the difficult questions that insiders may not ask.

Since the research, Safer Care Victoria has encouraged health services to change the way they form their RCA teams. They have also set up a panel of independent investigators that health services can call into their RCAs. Now, in Victoria, there is a consumer on 17% of RCA teams and an independent member on 80%.

These are encouraging developments. The latest figures from Safer Care Victoria show that one-third of RCAs include recommendations  that are now likely to be highly effective in sustainably reducing adverse events – a major improvement from 2 years ago.

Another problem with investigations that are commissioned and run internally is that they tend to make recommendations only directed at their own health service. Wider lessons tend not to be shared across other health services.

Although most health services do diligent investigations, a more independent approach is overdue. Patients deserve nothing less than this.

Associate Professor Peter Hibbert is a Program Manager at the Australian Institute of Health Innovation at Macquarie University and a Visiting Research Fellow at the Australian Centre for Precision Health at the University of South Australia. He undertakes Root Cause Analysis investigations, teaches health service managers and clinicians how to do them and undertakes research on how to improve them.