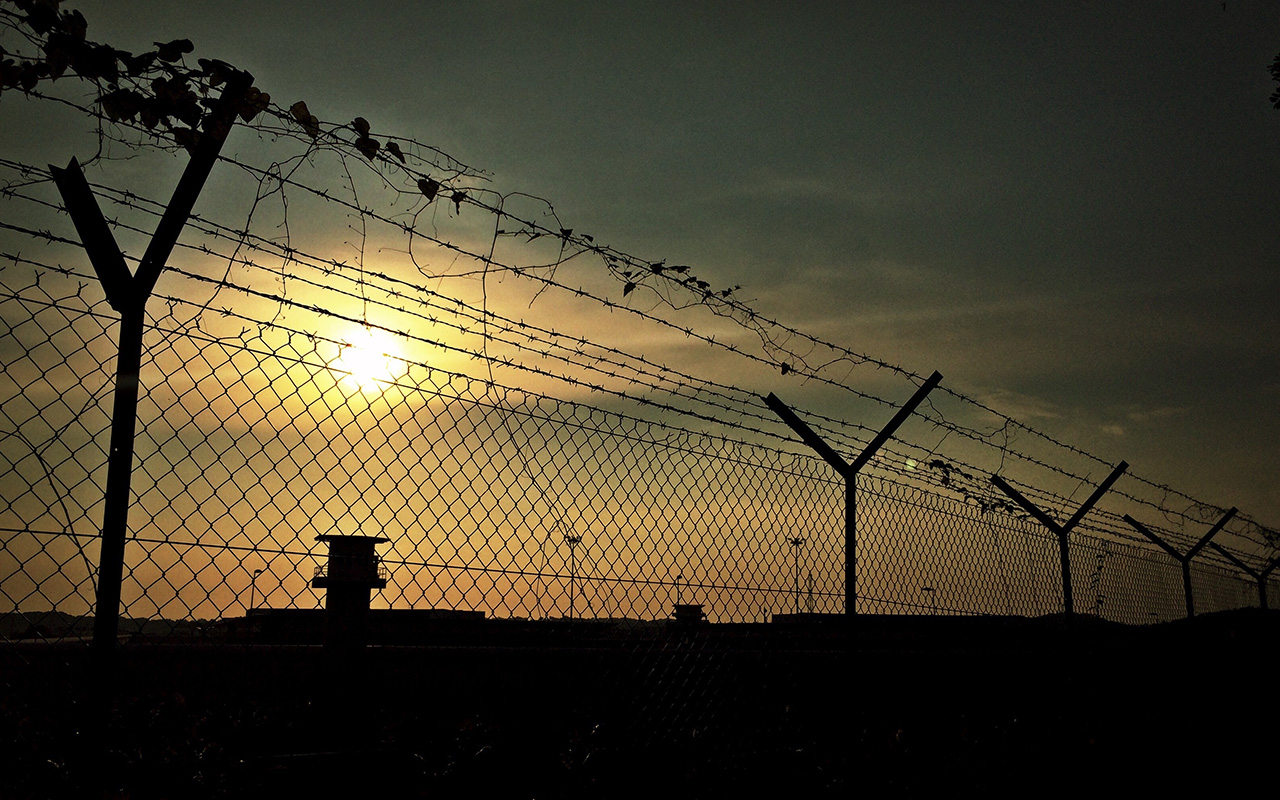 DOCTORS have provided a vital “voice outside of politics” in calling out the treatment of asylum seekers and refugees under Australia’s mandatory immigration detention policy, says a key whistle-blower.

Victorian GP Dr Nick Martin – a former senior medical on Nauru who was awarded the 2019 Blueprint for Free Speech prize for speaking out about the lack of medical treatment for asylum seekers – said it was important that advocacy be viewed as a by-product of what doctors do.

“Regardless of your politics, Australia has a duty of care to [asylum seekers and refugees] and doctors have a duty of care to their patients. I think it is incumbent on every doctor who is involved in the care of these patients – either reviewing their files, looking after them in offshore detention or when they come to the mainland – to speak up about their treatment or lack of treatment, as is frequently the case. If we don’t speak up for our patients, then who will?

“It’s not political; it’s a simple humanitarian issue. And it’s a difficult voice to ignore.”

Dr Martin was commenting on a Perspective published in the MJA, that outlined the lessons learnt in the health community’s response to Australia’s mandatory immigration detention regime. The authors , Dr Ryan Essex from the University of Greenwich, and Professor David Isaacs of the University of Sydney, wrote that clinicians have lobbied, marched and protested against these policies – from Dr Sara Townend’s open petition that attracted 6000 signatories, to acts of civil disobedience when clinicians spoke out about asylum seekers’ medical care in defiance of the Australian Border Force Act 2015. The Act was amended in 2016 so health professionals no longer had to comply with its secrecy and disclosure provisions.

The authors said lessons to be taken from these actions included the importance of undertaking research and working with the legal profession and the media, as well as engaging in civil disobedience and activism, where necessary.

“There is substantial scholarship in this area which highlights the effectiveness of non-violent direct action; we should not shy away from it given the circumstances,” they wrote.

The article’s publication precedes the expected release this week of a Senate Inquiry report into a Bill to repeal the so-called Medevac Bill, which enabled doctors to assess asylum seekers for possible transfer to mainland Australia for medical and psychiatric care (the Migration Amendment [Repairing Medical Transfers] Bill 2019).

Dr Martin said there was one more lesson for doctors in their advocacy efforts, and that was to “stick to the facts”.

“If doctors just stick to the facts, they speak for themselves,” he said.

“The medical profession is much more highly regarded than the legal profession. If doctors speak out, people really listen,” Mr Burnside told InSight+. “It is absolutely shameful that our government is so dishonest about what they are doing, hiding the facts, making it very difficult for people to know what’s going on and covering it all over with this nonsense about “illegals” and “queue jumpers” – all of which is false – to make the public a little bit more ready to accept what would otherwise be totally unacceptable.

“But doctors are exposing that, and good on them.”

Mr Burnside supported the MJA authors’ call for doctors to continue to work with the legal profession and the media to call out these [injustices], but he described the lack of mainstream media attention to these issues as “alarming”.

“Even the [United Nations High Commissioner for Human Rights (UNHCR)] getting on our back doesn’t seem to worry anyone because it doesn’t get published in the mainstream press,” he said. Mr Burnside praised SBS and The Guardian Australia for their coverage of UNHCR Michelle Bachelet’s call for Australia to roll back its asylum and migration policies.

During a speech in Sydney on 8 October, Ms Bachelet called on Federal Members of Parliament not to repeal the Medevac laws, which she described as an “example of the practical improvements that can be made to … mitigate the harmful effects of detention”.

Professor Paul Komesaroff, Professor of Medicine at Monash University and Director of the Centre for Ethics in Society and Medicine, said Australia’s mandatory immigration detention regime was of such crucial significance for our culture that all citizens, not just health care professionals, should exercise the pressure necessary to ensure that the rights of asylum seekers and refugees were adequately respected.

“It’s important that … the international laws, to which Australia has signed up, be complied with and that we discharge our ethical responsibilities as health care professionals,” he said. “Looking after people and respecting their rights is core business for us; it’s right at the centre of everything that we do, so, in a sense, we don’t have a choice.”

Professor Komesaroff, who is also President and Chair of the Adult Medicine Division of the Royal Australasian College of Physicians, wrote earlier in 2019 of the College’s opposition to the proposed repeal of the Medevac legislation. He also called on physicians to volunteer to assess as many asylum seekers as possible before the possible repeal of the legislation.

He told InSight+: “The Medevac legislation was a significant step forward and I think that there are very few people in the health community who do not agree that this legislation was sorely needed and that it works quite efficiently and well.”

Professor Komesaroff said he was not aware of a single instance where the legislation had operated inappropriately.

“If it’s doing good and no harm, there wouldn’t seem to be any valid justification for repealing that legislation. Many people, including myself, would be concerned about the repeal of that legislation and feel that it’s likely to increase the risks to the people that we have been seeking to protect.”

In its submission to the Senate Inquiry, the Australian Medical Association (AMA) has also reaffirmed its support for the Medevac legislation. The AMA said the Immigration Health Advisory Group – which assesses asylum seekers and refugees for medical transfer – was working well, but called for the Group to be properly resourced, including remuneration for members.

Dr Martin said that regardless of whether the Medevac law was repealed or not, it had been “very gratifying” to see doctors rallying to try and assess these patients.

“I am sure it is an embarrassment [for the federal government] when you look at the numbers of people [in immigration detention] who are seen to have a mental illness,” he said. “There is evidence that this system of offshore processing and indefinite detention is hurting people.”

The ethical conflicts faced by doctors whose clinical decisions were overridden by government policy will be further explored in a new documentary, Against Our Oath. The film, which features interviews with Professor Isaacs and Dr Martin, will be screening around Australia from 19 October.