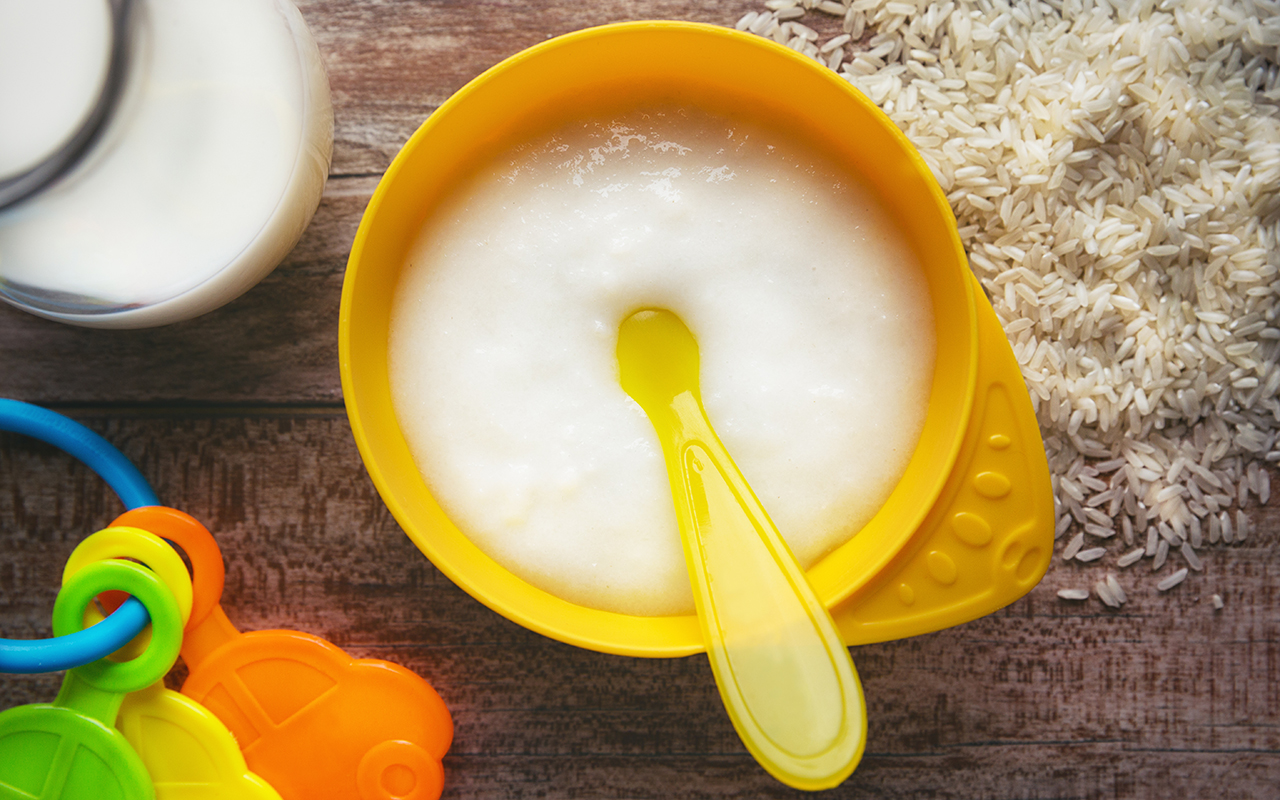 EXPERTS want to raise awareness in GPs and general paediatricians of a “poorly understood” food allergy, often misdiagnosed in infants as sepsis or gastroenteritis.

Food protein-induced enterocolitis syndrome, or FPIES, typically presents between one and 4 hours after ingestion of the trigger food, with symptoms including profuse vomiting, pallor and lethargy. Other features can include hypotension, hypothermia, diarrhoea, neutrophilia and thrombocytosis.

The authors of a narrative review, published by the MJA, wrote that in Australia the most common food triggers for FPIES were, in descending order, rice, cow’s milk, egg, oats and chicken.

“Diagnosis is often hampered by the lack of awareness of FPIES, absence of reliable biomarkers, the non-specific nature of the presenting symptoms, and the delay between allergen exposure and symptoms,” the authors wrote.

No blood test exists for FPIES, and the treatment in an acute setting is fluid replacement, with ondansetron also effective. Long term management involves confirming diagnosis via a food challenge, and “avoidance of identified trigger foods”.

Professor Dianne Campbell, co-author of the review, and Chair of Paediatric Allergy and Clinical Immunology at the University of Sydney and Children’s Hospital, Westmead, said in an exclusive podcast that researchers were “at the very beginnings of understanding what mechanisms underlie FPIES”.

“There’s no point doing skin tests, EpiPens don’t help with these babies, because that’s not the symptom cluster that children get when they have an FPIES reaction.

“It’s not mediated by allergy antibodies, and it gives completely different symptoms. It’s very much 2–3 hours after they’ve ingested the food that they get onset of really profuse vomiting. It’s the vomiting that causes most of the other symptoms … [such as] hypotension and acute dehydration.”

Babies who present at emergency rooms with symptoms can often be misdiagnosed with sepsis or a severe gastrointestinal virus, Professor Campbell said.

“They don’t look very different at the beginning from someone having a terrible viral [gastroenteritis], or someone with a metabolic inborn error of metabolism, or sepsis,” she said. “It always comes up at the end of the differential diagnosis. [As a doctor], you don’t really know unless you get the history that it has happened three times previously [after the infant eats rice] … and you go, ‘ah’.”

“They’ll look terrible – they’re pale, they’re floppy, they’re dehydrated, and then with profuse vomiting, and then they subsequently often get diarrhoea. As soon as you give them some ondansetron and give them some fluid, in 2 hours’ time they look fabulous,” said Professor Campbell.

FPIES is predominantly an infant disease, with most children outgrowing the allergy by between 2 and 4 years, depending on the trigger food, the authors wrote.

Adults can develop FPIES, said Professor Campbell, but numbers were difficult to verify.

“Again, there’s no test and most adults will just say, ‘oh, I don’t like that food’ or ‘it makes me feel sick’ or ‘I vomit’. They wouldn’t necessarily report it. We don’t have a good handle on how frequently it happens in adults, but we do know that FPIES in adults [is mostly] caused by seafood.”

“It’s much rarer than what we’d call typical allergy or IGE-mediated food allergy, but it’s probably not as rare as we think. It’s not uncommon. It’s good for general pediatricians and GPs to know about it, because almost certainly they’ve encountered it, but not always have realised what it is.”

Information for physicians, parents and patients on FPIES is available at the Australasian Society of Clinical Immunology and Allergy website.