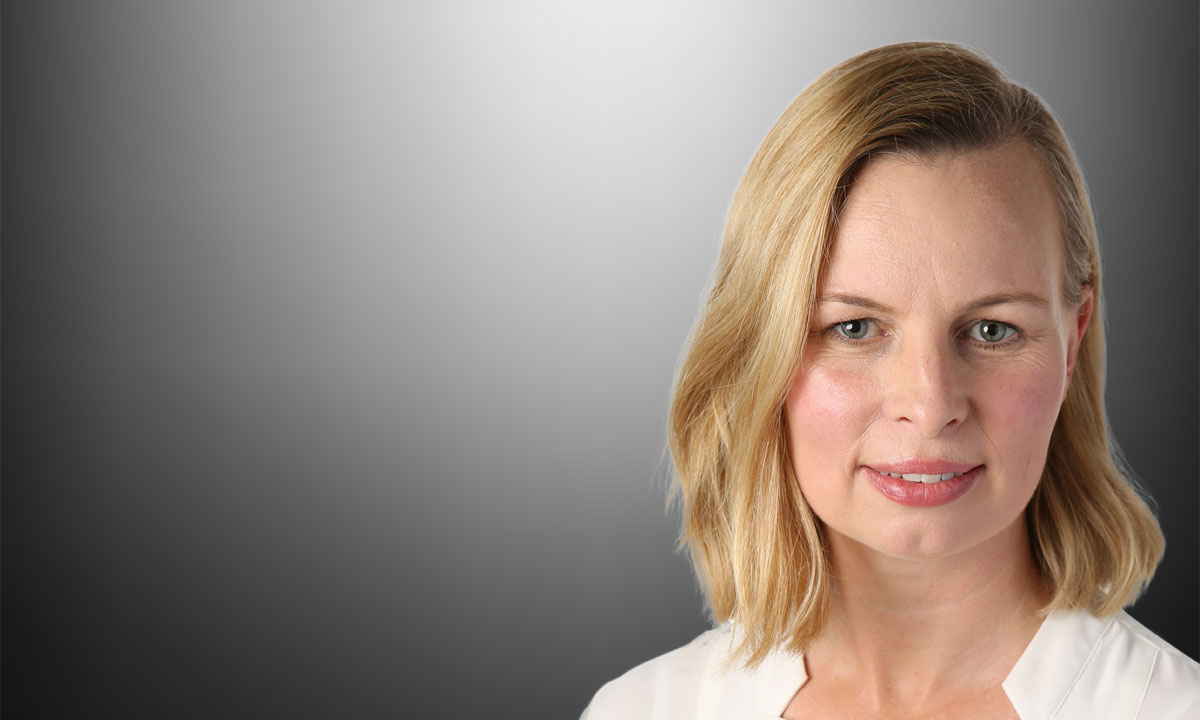 WITH World Mental Health Day fast approaching on Thursday, 10 October, and the federal government preparing to announce historic changes to the Medicare Benefits Schedule (MBS) for eating disorders, it’s important that we consider how evidence aligns with the way in which we are delivering mental health care.

In 2011, mental illness and substance use disorders were responsible for an estimated 12.1% of our national total disease burden, rendering them the third highest group of diseases behind cancer and cardiovascular disease. As such, a mental illness across the lifespan needs to be considered a normative experience, not an aberrant one. We should anticipate mental illness will be a part of our lives – or at least the lives of a number of our loved ones.

It is difficult to quantify the relative contribution of eating disorders to these overall statistics on rates and burden of mental illness in Australia because they are derived from national surveys of mental health (here, and here) in which eating disorders are neither included nor accounted for. This is not an uncommon state of affairs for this category of mental illnesses, for they have been excluded from the standard processes and responses regarding mental illness for some time.

What we do know about eating disorders, however, is that they have an estimated prevalence of between 4% and 8% (here, and here), and they are highly comorbid with other mental health conditions.

Anorexia nervosa has one of the highest, if not the highest, mortality rates of all mental illnesses. All national and international clinical practice guidelines recommend treatment within a multidisciplinary team that includes, at minimum, a medical practitioner, a psychologist, and in most cases, a dietician (here, and here). All available evidence-based treatments for eating disorders are delivered in the community and require somewhere between a minimum of 20 sessions and 40 or 50 sessions (here, and here) to bring about satisfactory remission rates.

That is not to say that acute hospital and intensive residential care options for people with mental illness, including eating disorders, are unimportant. For some people the progression to extremely severe illness will occur despite the best available intervention. But for most people, community care is all they will access for their mental illness, and a more common truth is that for most Australians with a mental illness, including eating disorders, the term “best available intervention” will not apply.

The best available intervention for a mental health condition in most cases does not reach the person. In eating disorders, best estimates are that over 70% receive no treatment, and of those who do, around 20% receive an evidence-based treatment. The “best available intervention” for most mental illnesses exists in a laboratory, an academic centre, or a tertiary specialist clinic, if at all.

In Australia at least, there have been structural reasons why that evidence base is unlikely to reach the person with the illness. What has been available to people with eating disorders (and all other mental illnesses) in terms of universal community care until now under the MBS has been 10 psychological sessions, when the evidence base clearly indicates 20–50 as the effective dose for this illness group.

We talk about research and translation as the drivers of change for both treatment and prognosis for any illness, including mental illnesses, but both occur within a clinical context. Successful translation of breakthroughs from the bench to the bedside is completely dependent upon how the delivery of clinical care is structured. So, health system structures that enable the evidence to be delivered are a bare minimum.

On 1 November 2019 the federal government will officially start a system of reforms to the MBS that will drastically transform available community care for Australians living with an eating disorder. This prompts consideration of how we treat mental illness in this country, the architecture of the system, and adequate dosing of therapies in line with the evidence base for people with mental illness.

On 1 November, eating disorders will become the first diagnostic category among mental illnesses to have their own item numbers under the MBS. That mental illnesses have been grouped together until now, with no means to analyse treatment uptake or response by diagnostic group, has been a major impediment to attempts to examine the effectiveness of the MBS scheme for mental illness.

For people with anorexia nervosa, bulimia nervosa, binge eating disorder and other specified feeding and eating disorders who meet the criteria, the new scheme will deliver 40 rebated sessions of psychological therapy, along with 20 dietetic sessions. Regular appointments with GPs are built into the architecture of the system, and consultation with a psychiatrist and/or paediatrician is mandated. Access to the rebates also requires assessment via a standardised instrument, which, along with the specific item number, will provide the basis for robust examination of outcomes on core illness symptomatology, if this data is adequately captured. The scheme outlines minimum professional standards for delivering the items, including minimum training levels and listed evidence-based therapies. The federal government has also funded the National Eating Disorders Collaboration to scope the credentialing of providers for these items to ensure appropriate skill within the workforce to deliver quality care.

The MBS is a regular target of criticism, but it is the only existing structure for mental health care delivery that is truly national, and while certainly inequities arise – upfront fees and gaps and an uneven distribution of providers across geographies being two drivers – there is evidence that the principle of universality upon which Medicare is based at times prevails, demonstrating equity of access (here, and here).

For mental health, this redesign of the MBS system for eating disorder care is the first attempt to align the architecture of the system with the best available evidence for treating these illnesses within the community and build structures to support workforce competency.

This initiative will present other opportunities. Its focus on primary care presents a real opportunity to increase early intervention in eating disorders. This is a group of illnesses GPs find challenging to manage, not least because of the co-presenting psychological and medical acuity. And of course, to avoid the mistakes of the past, the scheme needs to be iteratively evaluated, and the findings of evaluation incorporated to improve care delivery and drive higher remission rates for this illness group. If it works, it may well be a model for mental health.

Dr Sarah Maguire is the Director at InsideOut Institute, the first national institute for research and clinical excellence in eating disorders. She is a clinical psychologist, researcher, educator and policy maker with 20 years’ experience in the field of eating disorders. Dr Maguire was a member of the Advisory Group to the MBS Review Taskforce and the Implementation Liaison Group for the eating disorder Medicare changes.

6 thoughts on “Eating disorders: aligning the MBS with evidence”