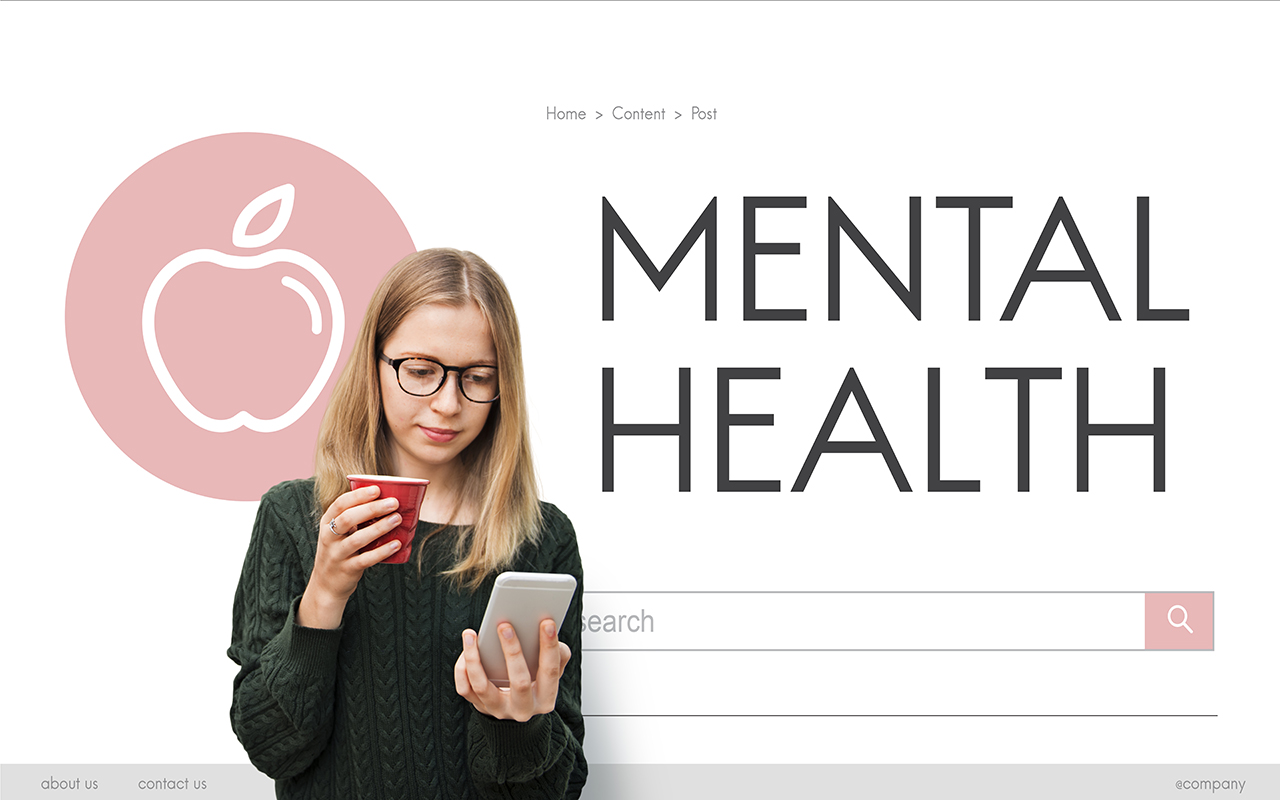 EXISTING mental health care services in Australia are “not going to cut it in the 21st century” but health information technologies offer a way forward that’s fit for purpose, according to one of the co-designers of an innovative new online platform.

Professor Ian Hickie, co-Director, Health and Policy of the University of Sydney’s Brain and Mind Centre, told InSight+ in an exclusive podcast that Project Synergy, an online platform designed “to test the potential of new and emerging technologies to enhance the quality of mental health care provided by traditional face-to-face services”, was an extension of what had been happening in youth mental health over the past decade.

“Many, many people have serious problems with suicidality, substance abuse, emerging major mental illness, who need real care, ongoing quality care, and cannot have that need met by current services or the way that we’re trying to currently grow those services through traditional profession-based clinics,” he said.

In a Supplement published by the MJA, Professor Hickie and his colleagues described four trials of Project Synergy conducted in different populations of young people (i) attending university; (ii) in three disadvantaged communities in New South Wales; (iii) at risk of suicide; and (iv) attending five headspace centres.

“People can put in their information. They can track their progress. They can participate. They can have choices,” Professor Hickie told InSight+.

“You bet they will if it’s about themselves getting a better service. In fact, they are dying to tell services, ‘I have many needs, not just one’.

“[Project Synergy] allows those needs to be expressed, essentially to say to services: ‘You need to get your act together either within your own service or in partnership with other services to meet these needs’.

“It’s very challenging to the service environment to go down this road. You’re not just dealing with a passive user of services. You’re suddenly dealing with an empowered and articulate user of services, saying: ‘Hey, I’ve got a bunch of needs. I have a mental health problem, a substance abuse problem, an employment problem. Can you help? I’ve got a physical health problem to boot. Can you help with this range of problems? Can we agree what I do, what you do, who else needs to be involved to start to deal with these issues?’”

Project Synergy sprang from a background of what was already happening in the youth mental health area over the past decade, Professor Hickie told InSight+.

“[From that] there was a realisation by first the Abbott government and then the Turnbull government that the implications were far greater than just youth mental health.

“There is the potential to overcome issues related to quality service provision for veterans, for people living in rural and regional Australia, for children, for adults, for all people.

Professor Hickie told InSight+ that the perception that only young people used digital technologies was a fallacy.

“Nothing could be further from the truth,” he said.

“Technology is used by everyone from very young ages right through. In fact, those who are more isolated, disabled, less able to participate, actually rely more on technology now [than ever before].

“Many of the problems we’ve had connecting to people with mental health problems through distance, through disability, through other geographical or economically based barriers and cultural based barriers, can be overcome with technology.”

In an editorial accompanying the Supplement, Professor Hickie wrote about the “uberisation” of mental health care – “the utilisation of ‘a business model in which services are offered on demand through direct contact between a customer and a supplier, usually via mobile technology’”.

“The assumption is that in health care [uberisation] can’t happen; that the hospitals, the doctors, the operating theatres, the clinics, the regulation around safety of care would mean that such a thing could not happen in the health care industry,” he told InSight+.

“In my view, technologies will disrupt many areas of health, and one of the first and most profound is going to be in mental health.

“In fact, it’s already happening because these transformations, these major disruptions happen in situations where there’s community demand that is not being met by the existing services. Either the size of the demand or the quality offering is not matching the community desire or need for that service. And that is absolutely the case with mental health, not just in Australia but worldwide.”

Professor Hickie said a stumbling block had been the perception that the “therapeutic relationship” was predicated on face-to-face contact.

“Historically, the personal approach to mental health care has said it’s the personal interaction that matters. That’s despite the fact that we’ve had evidence since the 1990s that people quite like talking to computers.

“Computers don’t frown, they don’t fall asleep, they’re available 24/7, and when it comes to the therapeutic effect, at least for common problems like anxiety and depression, the efficacy of the intervention seems to be as good through the computer interface as it is in the person-to-person situation.

“The notion that a person – the one who is only there 9-to-5, the one who costs a lot of money to see and is only available in the middle of a large city when you’re living in rural or regional Australia – that somehow that theme is the gold standard, is the belief system of the earliest 20th century.

Professor Hickie hopes that in 5 years’ time, innovations like Project Synergy will be widespread through Australian health care, fully supported by governments and insurers.

“If you were running a service that did not have this capability, you’d be running a 20th century service in the 21st century,” he said.

“In our area, I think governments and funders should be saying, ‘that’s just not good enough anymore – it’s not empowering, it’s not engaging, it doesn’t actually deliver the style of care that is high quality and more equitable when we have a better option available.

“What I’d like to see in 5 to 10 years is a dramatic improvement in the accessibility and quality of services as a consequence of using these technologies, so that we all get off our bottoms and deliver better care at scale.”