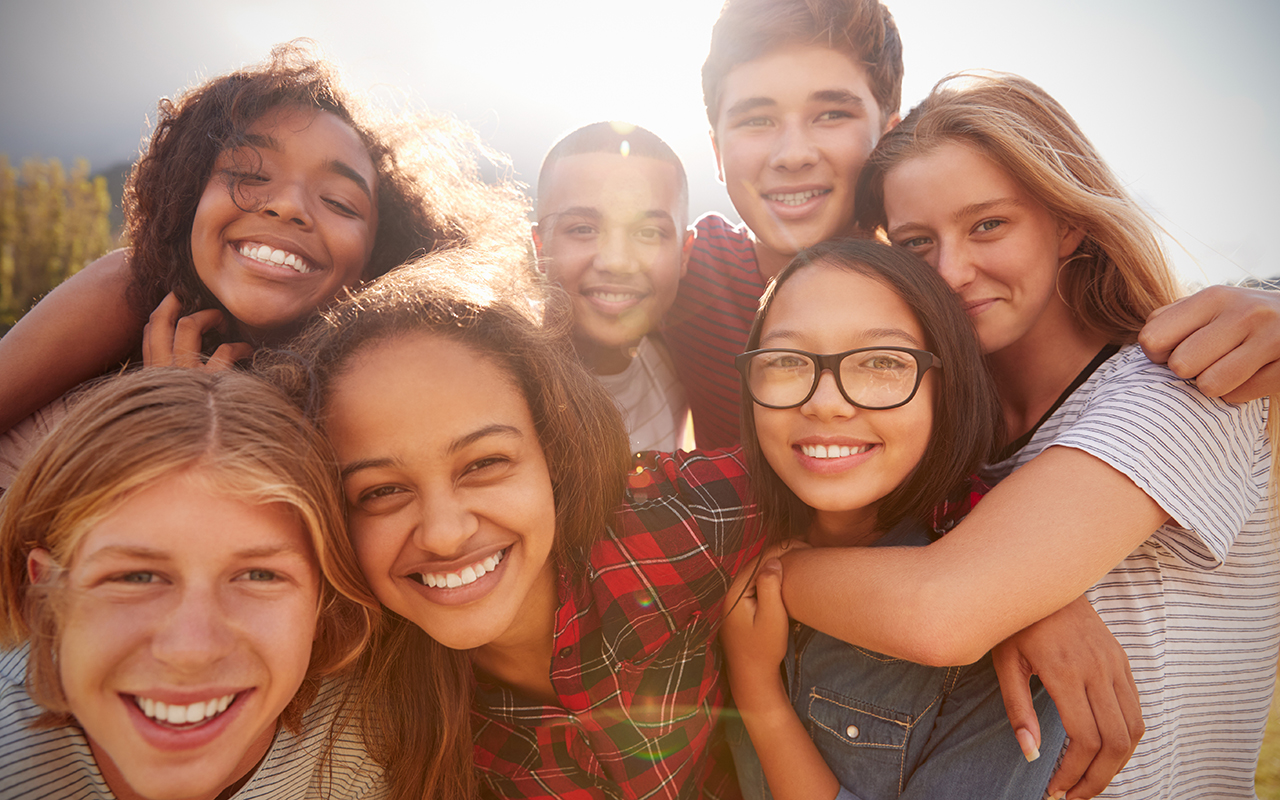 A LEADING expert in adolescent health is calling for the age cut-off for paediatric care in Australia to be lifted to at least 19 years.

Professor Susan Sawyer, Geoff and Helen Handbury Chair of Adolescent Health at the University of Melbourne and Murdoch Children’s Research Institute, is lead author of a recent global survey of paediatricians that found that the mean upper age limit of paediatric inpatients in Australia was 17.8 years.

The survey of 1372 paediatricians – which was published on 18 September 2019 in The Lancet Child and Adolescent Health – found great variability in the age cut-offs for paediatric care in the 115 countries surveyed.

Professor Sawyer, who is also Director of the Royal Children’s Hospital’s Centre for Adolescent Health, said the World Health Organization first defined adolescence as extending from age 10 to 19 years back in the mid-1960s.

However, in an article published in The Lancet Child and Adolescent Health in January 2018, Professor Sawyer and her colleagues argued that extending the definition of adolescence to up to 24 years corresponded “more closely to adolescent growth and popular understandings of this life phase”.

In an exclusive InSight+ podcast, Professor Sawyer said the past few decades had seen significant social changes with a marked increase in the age at which people participated in education, married and had children. Also, she said, brain imaging had provided greater understanding of the biological endpoints of adolescence, which did not end with completion of pubertal maturation.

“We [now have a] much greater appreciation that the adolescent brain is an incredibly active brain which is continuing to be remodelled across not just the second decade but into the mid-20s as well,” she said. “We can think of adolescence as a period of major biological growth and development not simply in terms of the pubertal cascade that tends to complete by the mid-teens, but that it continues with brain maturation extending across the teenage years and into the 20s.”

“Yet, we know the mean age [of paediatric inpatients] in Australia currently is 17.8 years, with it being much lower in New Zealand at 15.6 [years],” Professor Sawyer told InSight+.

Professor Sawyer said several specialist paediatric services in Australia provided paediatric care only up to the age of 16 years.

“It’s inappropriate for a 16-year-old who is newly diagnosed with type 1 diabetes to be managed in an adult service,” she said.

Paediatricians who had been trained to work with adolescents were better placed to understand the importance of supporting young people’s engagement in education and their developmental trajectory in the context of new onset of a significant chronic illness such as type 1 diabetes, she said.

Professor Sawyer also noted that many young people had their 18th birthday in their final year of high school, which can be a challenging time to transfer from paediatric to adult services.

“In Australia, we have very different age cut-points in different children’s services,” she said, noting that in many parts of Australia child and youth mental health services now provided care up to age 24 years.

She said it would not be appropriate for paediatric services – “the way they are currently configured” – to provide care up to an age of 24 years.

“The good news in Australia is the recognition that these developmental years actually require not just paediatricians’ leadership but adult specialist leadership as well. This is being embodied in the [Royal Australasian College of Physicians’ (RACP)] specialist recognition of Adolescent and Young Adult Medicine [branch], which accredits specialty training for paediatricians and adult physicians.”

In response to this research, the International Pediatric Association has developed a new policy that supports the discipline of paediatrics extending at least up to 19 years, she said. The RACP also has plans to develop a minimum upper age policy.