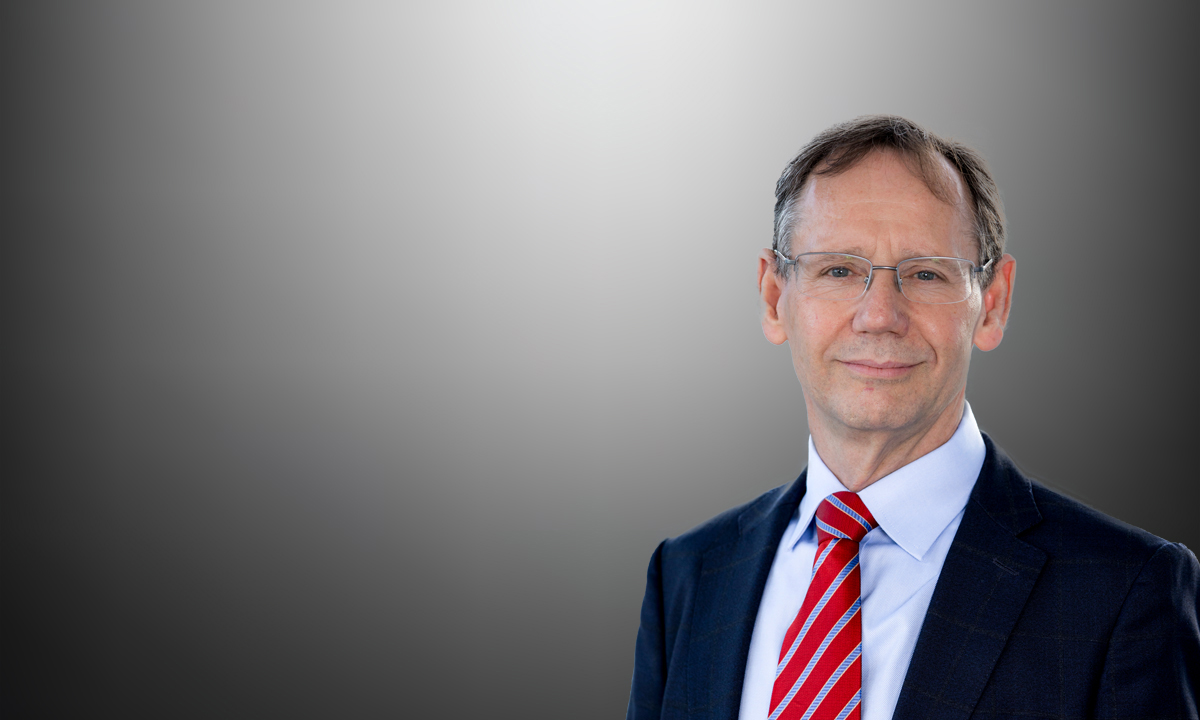 THERE has never been a better time to be admitted to hospital in Australia. Health professionals are highly trained, cutting edge technology is widely available, and the majority of patients recover to live fruitful lives.

While this is reassuring, I (and many of my colleagues researching health systems around the world) argue we still have a long way to go. With the World Health Organization’s World Patient Safety Day on 17 September, it is timely to reflect on how far we have come and where we are heading.

The patient safety movement began almost 40 years ago — slowly at first. Prior to this, it was considered inevitable that some patients would experience harm while journeying through the system. This was part of the risks of the system, we believed, until we took the time to look closely and realised that there was much more to be understood.

From the 1970s to the 1990s countries such as the US, UK and Australia began leading the way. The idea was to provide evidence-based studies such as the Quality in Australian Health Care study published in the MJA in 1995, which could be used to provide unbiased information and be turned into advice to clinicians, policymakers and the general public to reduce the number of adverse events due to medical management.

By the turn of the past century, a seminal report from the US Institute of Medicine caught the world’s attention. In 1999, To err is human reported that between 44 000 and 98 000 deaths per year in the US could be attributed to preventable errors in the delivery of health care.

Since then, it has  become broadly known and much better understood that there are risks to patients when they interact with health services. The dedication of the health care profession is rarely in doubt, but the way care is organised has comeunder scrutiny. Paradoxically, most care is safe, but cases of harm are much more likely to be newsworthy.

More evidence emerged. The Keystone ICU and Matching Michigan interventions in the early to mid-2000s successfully reduced infections when putting in a central line for intensive care patients in the US and UK.

Concerted efforts across whole systems, not just among small targeted groups, can also help. Between 2003 and 2012, the Netherlands undertook a nationwide intervention to reduce adverse events in hospital. The focus on early detection of harm, safe transfer of patients to another setting, and continual measurement of improvements, contributed to a staggering 30% reduction in adverse events.

In Australia, we looked to Professor Ken Hillman for his pioneering work in health system reform, particularly for hospital patients. He developed Medical Emergency Teams to respond to crises, and this led to the Between the Flags initiative to manage deteriorating patients in New South Wales, orchestrated by Professor Cliff Hughes AO, at the time CEO of the Clinical Excellence Commission, and his team.

More recently, Professor Johanna Westbrook has provided international leadership on the evaluation of electronic medication management systems and the reduction of medication errors in Australian hospitals.

Despite these evidence-based interventions we have more to do. It’s challenging work, because health care is complex, the sheer volume of services delivered to patients is enormous, and existing practices are not easy to change. The CareTrack research, assessing the appropriateness of health care delivery in Australia, gave us a baseline for Australia, finding that just 60% of care delivered to Australian adults and children was in line with clinical care guidelines. Similar levels of appropriate care have been found in the US.

The WHO says there is a one in a million chance of being harmed in a plane crash. While not a pleasant thought, this won’t stop most people from booking holiday travel.

What about taking a loved one to hospital? The WHO tells us there is a one in 300 chance of being harmed during any form of health care, and so counts it as a global health concern. Even in a wealthy health system such as Australia’s, one in ten people admitted to a hospital’s emergency room experience harm.

Harm ranges from something as serious as a patient dying during a procedure that has not gone to plan, to someone reacting poorly after being administered the wrong dose of a prescribed drug.

Enormous amounts of time and money have been directed at reducing this one-in-ten figure, but it remains stubborn.

The global perspective that World Patient Safety Day brings can help Australia. Across the globe from India to Ghana, Morocco to Pakistan, Nigeria to the US, countries will stand in solidarity – striving to make health care safer.

By speaking openly about patient harm, we can raise awareness of the need for vigilance among clinicians, nurses, allied health professionals and everyone working in the health system to guarantee every patient is recognised as an individual and empowered to ask their own questions, and co-author their own care. Health practitioners should base their treatment on the evidence and guidelines to ensure patients receive care that is best practice for their specific needs. It is also vitally important to support clinicians who adapt to challenging patient needs and find ways to care better for them, around the clock, and to understand not only when things go wrong, but to learn from things going right.

On 17 September, the Jet d’Eau fountain on Lake Geneva, a short stroll from WHO’s headquarters, will glow orange to mark World Patient Safety Day. Let’s see this as a beacon for hope, to help caring systems realise a dream: do less harm, and do more successful care, every day, everywhere.

Professor Jeffrey Braithwaite is Founding Director of the Australian Institute of Health Innovation, Director of the Centre for Healthcare Resilience and Implementation Science and Professor of Health Systems Research at Macquarie University; and President-Elect of The International Society for Quality in Health Care.

One thought on “Patient safety: a case of constant vigilance”