Non-fatal strangulation: a guide for GPs 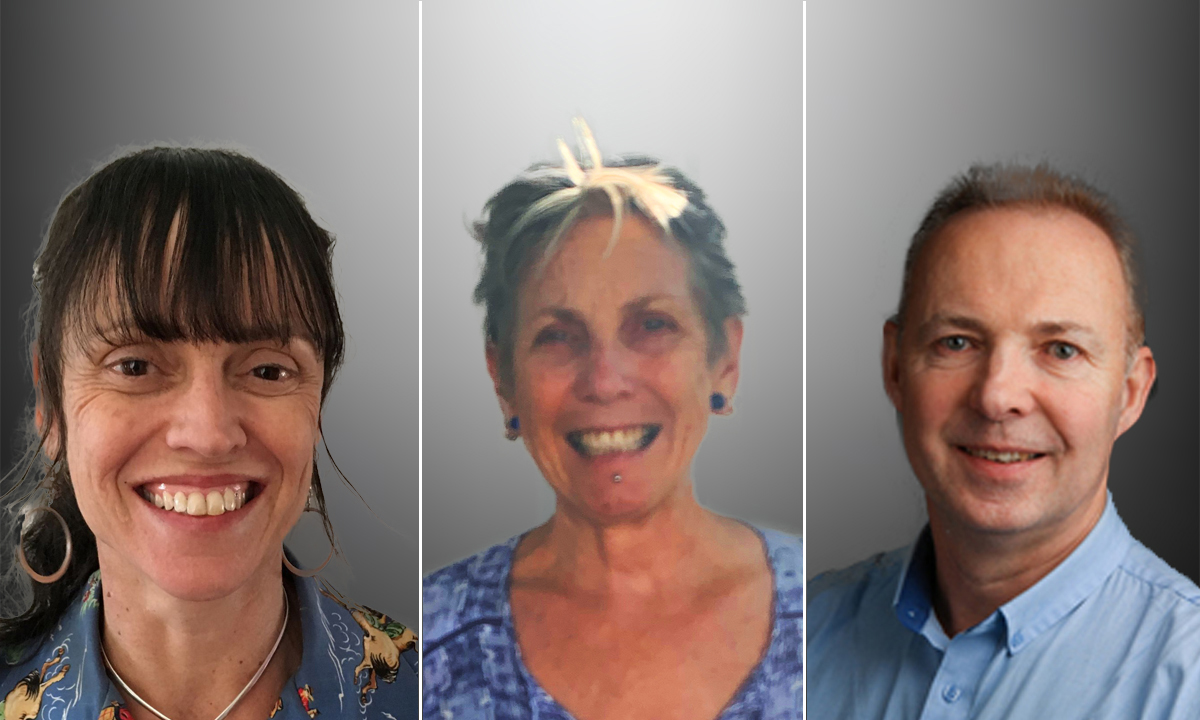 RESEARCHERS from Curtin University used data collected from women referred to the Women’s Council for Domestic and Family Violence, a sexual assault referral centre in Western Australia, revealing a high prevalence of non-fatal strangulation reported by women and children.

The sample included those presenting at women’s refuges and family and domestic violence specialist services, those who had experienced a recent sexual assault, and a sample of incarcerated women.

Fifty-four per cent of the 524 women seeking the support of women’s refuges and family and domestic violence services in 2018 had experienced non-fatal strangulation by an intimate partner or ex-partner, including eight who were pregnant at the time. Six children also reported experiencing strangulation. Of these women and children, only half were left with visible injuries.

Among 110 incarcerated women interviewed in 2018–19 as part of the Beyond Violence research study, nine out of 10 women had experienced physical violence at the hands of an intimate partner, with six out of 10 stating their partner or ex-partner had strangled them. During or immediately after the incident, women described experiencing blacking out, memory loss, voice changes, bruising around the neck, difficulty swallowing, fearing for her life, defecation and in one case, miscarriage. When asked about the ongoing impact of strangulation, women associated anxiety, depression and post-traumatic stress disorder with this experience.

While men can experience family and domestic violence, the majority of victims are women and children. Non-fatal strangulation is a common and dangerous form of family and domestic violence experienced by mostly female victims (here and here), which has numerous adverse health outcomesThe act of non-fatal strangulation is understood to be a purposeful display of power and control by the perpetrator, whereby the victim genuinely fears for their life. The aim of the perpetrator is not necessarily to kill the victim, but to let them know that if they wanted to, they could.

Non-fatal strangulation has received increasing attention in Australia and elsewhere, not least because it is considered a particularly insidious form of violence. Often it leaves no obvious signs of the injury, explaining why it often goes unreported. However, non-fatal strangulation has been linked to serious neurological and physical symptoms, which can occur minutes, hours or weeks after the incident, some of which may result in death (here and here). Studies also show that survivors of strangulation report experiencing on-going emotional and psychological trauma.

Furthermore, research has shown that a history of strangulation by an intimate partner can increase the odds of becoming an attempted homicide victim by over six times, and a victim of homicide by close to seven and a half times. Essentially, a woman who is strangled is “on the edge of homicide”.

Refuge workers and those in specialist domestic, family and sexual violence services have long recognised that non-fatal strangulation is common among women who experience family and domestic violence, particularly when perpetrated by an intimate partner, and are aware of the serious implications of this form of violence (here and here). However,  recognition and reporting of non-fatal strangulation by both survivors – who may minimise the seriousness of the incident, particularly if no obvious physical injury is present – and immediate responders to family and domestic violence situations (eg, police, ambulance, emergency department staff) – who may concentrate on visible injuries– remains low (here and here). Among GPs, recognition is potentially even lower.

Despite available resources to assist GPs to identify and work with patients experiencing family violence, multiple barriers have been reported to a GP’s ability to both recognise and engage female patients in discussions of family and domestic violence, including inadequate training, a lack of confidence raising the issue, time restrictions and a shortage of uniform screening assessments in which to determine whether violence is occurring. In addition, it is important to remember that “women don’t just walk into the surgery and say ‘I’m the victim of domestic violence’. Instead they present with irritable bowel syndrome or depression or anxiety or headaches or fatigue, or any one of a number of other problems”.

All women disclosing or suspected to be experiencing family and domestic violence should be asked specifically about strangulation. It would be useful to have a low threshold to screen for non-fatal strangulation by asking the question, “Has any pressure been applied to your neck in any way?” GPs should also be aware that a woman may use different terms to describe an incident including: throttling, choking, suffocation and strangulation. The mode of strangulation may also vary, with an aggressor using his hands or other body parts, a ligature or his own weight to compress “a person’s neck and/or upper torso in a manner that inhibits that person’s airway or the flow of blood into or out of the head”.

It is important to remember that many survivors of strangulation do not report it and the GP may be the first point of contact after a strangulation incident, even if the patient attends some days after the event. While visible injury may not be apparent, internal injuries could be present and a number of signs and symptoms are particularly salient when assessing risk, such as neurological symptoms, including strokes, seizures and vascular abnormalities.

On learning of non-fatal strangulation, GPs can assess how much time has passed since the incident. Determining the type of the non-fatal strangulation is also vital. Was a ligature used, was the patient lifted off the floor or shaken? Furthermore, any symptoms reported by the patient during and since the non-fatal strangulation (headache, memory loss, unexplained urination or defecation) and any signs (if present) are important information to document and consider. Each case of non-fatal strangulation should be managed on a case-by-case basis, and investigations and management need to be decided by the clinician who is reviewing the patient. Depending on a clinician’s assessment, referral of a patient for review by the emergency department can be considered appropriate, as emergency medicine and radiology are best placed to advise on the need for further investigation such as computed tomography (CT) or CT angiogram.

A woman may survive strangulation without enduring physical injury. However, the act of strangulation is often accompanied by death threats and a woman will fear for her life. As a consequence, ongoing psychological and emotional symptoms may be experienced, and GPs should ensure they are familiar with and able to offer referral to specialist family and domestic violence services if the patient is willing.

Except in states and territories where it is legislated, mandatory reporting of family and domestic violence is not recommended, except in cases of immediate and acute risk. The GP may provide a patient with general information about reporting to the police and seeking legal assistance. However, specialist family and domestic violence services are best placed to provide her with further information, support and also help with any safety and legal concerns.

If a patient discloses that she has been strangled, a GP is in an advantageous position to warn her of the potential delayed consequences of this incident and that of future strangulation by the intimate partner, which includes death.

Kedy Kristal has worked in the area of domestic violence since 1983. Currently she is the policy officer at the Women’s Council for Domestic and Family Violence Services, the WA state peak body.

Professor Tony Butler is the program head of the Justice Health Research Program at the Kirby Institute. He leads the NHMRC-funded Australian Centre for Offender Health Research.

2 thoughts on “Non-fatal strangulation: a guide for GPs”