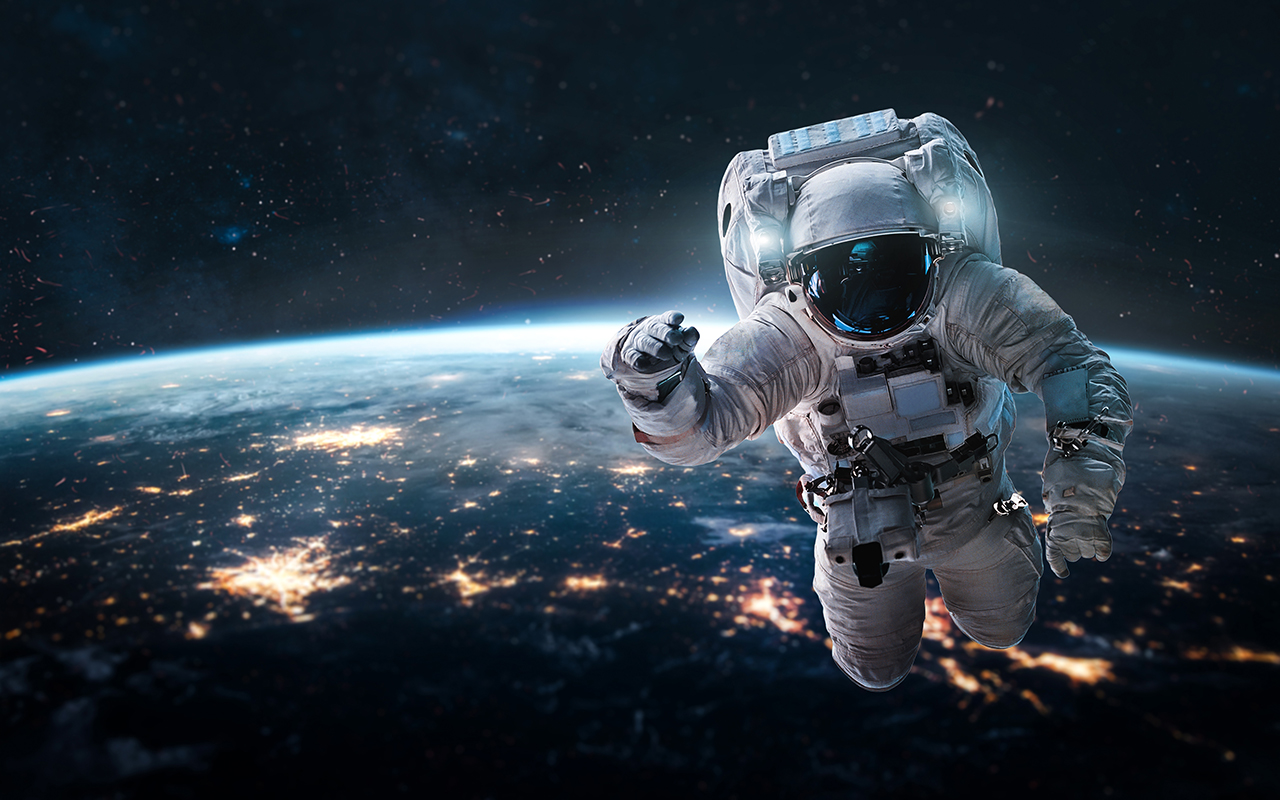 Lungs in space: danger in the dust

IN the realms of science fiction many things can cause problems for an astronaut: flying satellite debris (Gravity), big black obelisks (2001: A Space Odyssey), ravenous baby face-huggers bursting out of stomachs (Alien).

But in the world of science, one of the biggest challenges facing those charged with taking humans into space may be one of the most prosaic.

In 1969, when Neil Armstrong, Buzz Aldrin and Michael Collins were preparing to go to the moon on board Apollo 11, dust was on everyone’s minds.

“Before we left Earth, the lunar dust was considered by some alarmists as very dangerous, in fact pyrophoric, capable of igniting spontaneously in air,” Aldrin said in a later interview. “The fact that the lunar dust had been so void of contact with oxygen, as soon as we re-pressurised our lunar module cabin it might start to heat up, smoulder, even burst into flames. At least that was the worry of a few.”

Flammability turned out not to be an issue, but the fine dust was impossible to exclude – from the astronauts’ spacesuits and from the Eagle lunar module itself.

Conservators working on Armstrong’s spacesuit to ready it for an anniversary exhibition noted lunar dust literally stained the fabric, the boots and the gloves, half a century later.

So, if celestial dust can make its mark on human clothing 50 years down the track, what will it do to human lungs?

Emeritus Professor G Kim Prisk is a global aerospace medical expert. He has written a narrative review for the MJA on the pulmonary challenges of prolonged journeys into space. In an exclusive podcast with InSight+ he explained why dust may be the biggest challenge for humans heading back to the moon, or further afield.

“If you go back to the Apollo era and the debriefs from the six lunar landings that occurred, a universal complaint in every mission debrief was that damn dust,” said Emeritus Professor Prisk. “It’s very fine-grained.

“I was talking with Jack Schmidt, who was the second last man on the moon. He said that when you took your helmet off, it smelled like somebody had fired a gun – a very acrid smell.

“We know a lot about lunar dust in that it’s been studied extremely well. We know that it’s not a totally innocuous [substance].

“So, one of the concerns that we have is that the fresh dust may in fact be considerably more toxic or has a toxicological potential than the aged dust [that has been studied]. It’s not trivial to deal with.”

Given that dust exposure is a significant health hazard in occupational settings such as mining, the inevitable exposure of astronauts to extraterrestrial dust may be equally or more problematic. Possible toxicity of the dust isn’t the only concern, however.

Human lungs, it turns out, are remarkably adaptable to conditions with no, or partial, gravity. According to Emeritus Professor Prisk’s MJA review:

“Studies show that while there are changes in lung function in partial or zero gravity, the lung continues to function well in this novel environment. There is limited evidence to suggest that the water content of the lung, presumably in the form of interstitial oedema, may be slightly elevated in zero gravity. This does not seem to produce any impairment in gas exchange, and while it might be hypothesised that this reduces the safety margin of the lung to an insult, there is no direct evidence to support or refute this concept.”

“It turns out … that within a week of being back, having been away in space for 6 months in an environment the lung had never seen, it was back to normal. It was as if as if it had never left [Earth].”

The problem with there being no or low gravity, however, is that although less dust deposits in the lungs, the dust penetrates further into the airways and remains in the lungs longer.

“The dust that does deposit does so more peripherally in the lung, out towards the alveoli,” said Emeritus Professor Prisk.

“The mucociliary clearance system deals with particles very effectively in the central large airways, but the effectiveness of that system falls off right as you move towards the lung periphery.

“The residence time of particles increases as the dust is deposited more peripherally. You’re faced with the challenge of depositing less dust, which is a good thing, but having what you deposit hang around longer, which is a bad thing.”

In the end, the risks posed to astronauts by dust, among others dangers, have to be weighed against the costs of mitigating those risks, says Emeritus Professor Prisk.

“Space flight is a business of limited resources and if you do one thing, you trade it off for another,” he said.

“The reality is that anybody going to space knows it’s not exactly risk-free. Dust is just another risk. The key is managing risk and trying to do so in thoughtful fashion. You can, if you wish, almost eliminate the risk of dust, but it would take a huge amount of effort to do so. And again, it comes back to the issue of the limited resources – how much time and effort do you need to put into decontaminating a space suit before you can take your helmet off.”

Knowing the risks as he does, would Emeritus Professor Prisk go to space if offered the chance?

One thought on “Lungs in space: danger in the dust”