Health consequences of displacement: what future for Tuvalu? 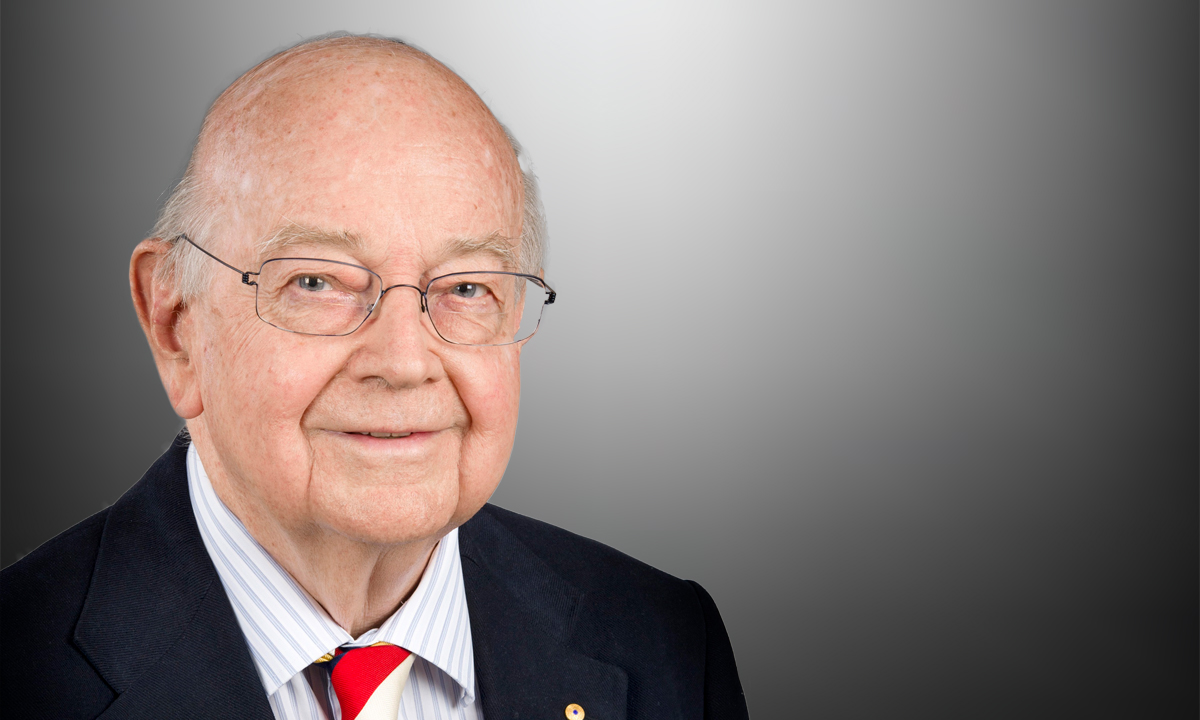 DISPLACEMENT of traditional communities from their long-established sites has occurred repeatedly through recorded time. Most often, it is driven by the violent intrusion of a more powerful neighbour. In recent centuries, progressive displacement has been the fate of many traditional societies across Africa, the Americas (here and here) or Australia (here and here) as European nations invaded. Such displacement has inevitably had serious deleterious consequences for the health of these populations.

They have found themselves denied access to the lands and the waters where they had, for millennia, hunted, farmed or fished; and to have lost long-practised skills to work with the environment they inherited, now of little value in the place to which they have been forced to move.

Hunger and malnutrition are common consequences; reliance on cheap, high calorie foodstuffs introducing the new prevalence of obesity, diabetes and cardiovascular disease. Displaced communities are commonly trapped in situations of dependency, which they cannot relieve by any of their own active efforts. This leads to psychological inertia, anger and physical lassitude.

They also are likely to lose many aspects of their traditional culture – those aspects of ritual and ceremony that recognise the spiritual importance of place and season. They are forced to abandon the remains and the spirits of the ancestors who guided their lives and were constantly present in and around dwellings and gardens.

Once imposed, a violent displacement has proved difficult to reverse or redeem, and its unhappy consequences proceed inexorably.

Displacement can be brought about in other ways, less violent or coercive, but may still have serious health consequences. It may occur, for example, through loss of environment from continuing volcanic lava flows, expanding desertification, or prolonged drought.

Displacement may even be the result of a commercial undertaking.

In 1946, the Banaban people who occupied tiny Ocean Island, in the Central Pacific, were displaced from their homeland through agreement with, and frugal compensation by, the British Phosphate Company, so that their land could be mined and its phosphate deposits shipped to Australia as fertiliser. The Banabans were shifted to Rabi, a “vacant island” in the Fiji archipelago.

I visited the Banabans on Rabi in 1958 and found an orderly, well founded, viable community that had retained its language and culture, was able to make full use of the natural resources of their island and its surrounding sea, and were able to participate in its wider responsibilities that were part of their inclusion in the Fiji nation. Few other displaced peoples have been so fortunate.

I also visited Ocean Island in 1960 and was affronted by its devastated environment. It was a bare and lifeless lunar landscape, often compared with an enormous cemetery, with coral pinnacles standing separately like anonymous tombstones, after many thousands of tons of phosphate rock had been grubbed from around them and shipped to Australia. It was a barren and sorry sight; nevertheless, since the cessation of phosphate mining, many Banabans have chosen to return to their ancient homeland, arguing for compensation and endowments to repair wide areas of the island.

During studies of blood pressure patterns in the Western Pacific in 1960 (here and here), I had the opportunity to study the people of two coral atolls – Tarawa and Abaiang – in what was then a British colony, the Gilbert Islands, now the independent nation of Kiribati.

In 1960, the competence with which the local communities managed the sparsely furnished environment was impressive. Its natural resources were limited to coconut palms, tubers grown in large pits dug in the coral surface, and the multiple fruits of lagoon and sea. No part of their entire nation of narrow strips of coral was perched more than a metre or two above the level of the surrounding sea, yet it was a place of cheerful shared activity, and apparent good health, with blood pressure levels in adults of both sexes showing none of the rise with age common in Western societies.

In story, song and dance, village communities were preserving a rich traditional culture, apparently comfortably maintained alongside the more recent benign influences of the Christian church and colonial government.

In 1960, I travelled from Fiji to Tarawa by a boat journey of one week. Sixty years later, air transport has overcome Micronesian isolation; financially, it is increasingly dependent on foreign aid and on remittances from those who have gone overseas to seek employment. Through 60 years, much will have altered in islander diet and lifestyle, but identification with place remains a central component of community wellbeing, and the call of their homelands remains strong.

In 2019, however, the many scattered atoll communities, members of the independent nations of Kiribati and Tuvalu are threatened with displacement by rising sea levels that are an inevitable consequence of global warming. The sea, their friendly neighbour for millennia, now threatens to inundate them within a decade or two. Unless some expensive efforts are made to build walls and erect elevated plateaus of productive soil, these ancient homelands will have to be abandoned, their people displaced elsewhere.

The small adult populations of Melanesia may become exposed to the threats to health and wellbeing that are predictable consequences of displacement.

Australian Prime Minister Scott Morrison recently returned from discussions with Pacific leaders in Tuvalu, seeking to avoid any commitment to reducing coal pollution of the planet, and vowing to maintain Australia’s influence in the Pacific. He declared: “We will always be here”. The problem for many of the small Pacific communities hearing that statement, however, is that they will not be “here”, because their “here” will disappear under the rising sea.

Preventive medicine and community health depend primarily on political understanding and policy. If it is in Australia’s best interest is to maintain and strengthen its place in the Pacific with small Micronesian communities, their future health should be a primary concern, with health policies being explored on two fronts: participation in effective efforts to reduce the pace of global warming, and consideration of Australia’s role in helping Micronesian families find safe refuges before their islands disappear completely.

Emeritus Professor Ian Maddocks was appointed to the pioneer Chair of Palliative Care at Flinders University of South Australia in 1988, and subsequently elected foundation president of both the Australian Association for Hospice and Palliative Care (now Palliative Care Australia), and the Australian and New Zealand Society of Palliative Medicine. Study of theology during medical undergraduate years fostered interest in ethical and religious issues, and 14 years in Papua New Guinea encouraged understanding of ethnic diversity. Since retirement in 2015, he has continued to comment on health care, community medicine and medical ethics. In 2017, he was a member of the Ministerial Advisory Panel established by Victoria’s Minister for Health and Human Services to help prepare legislation for voluntary assisted dying.

4 thoughts on “Health consequences of displacement: what future for Tuvalu?”