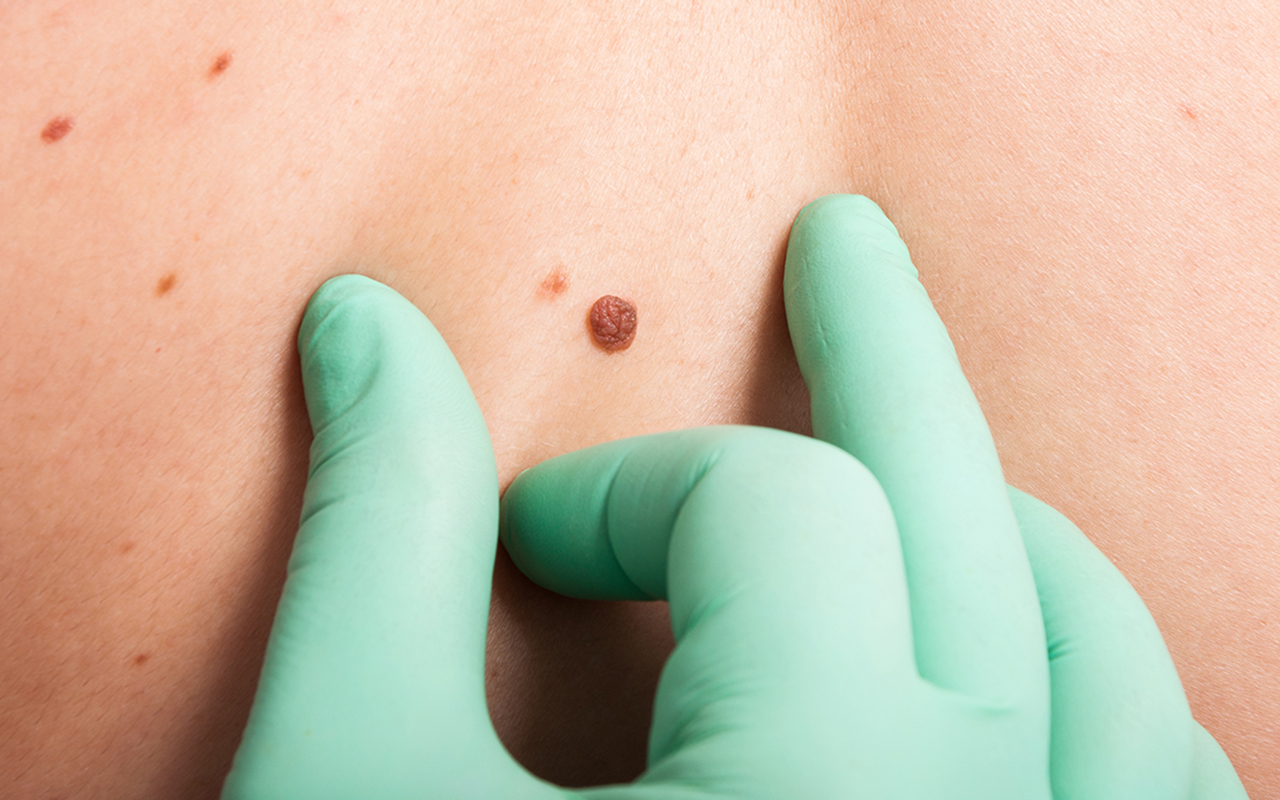 PARTIAL biopsies (including punch and shave biopsies) have been increasingly used for diagnosis of melanomas, with the proportion of shave biopsies rising from 9% of all skin biopsies in 2005 to 20% in 2015; however, researchers warn they are associated with inaccuracies in staging melanomas.

Research published by the MJA studied changes in the choice of skin biopsy technique for assessing invasive melanoma in Victoria, and examined the impact of partial biopsy technique on the accuracy of tumour microstaging.

“The aim of diagnostic skin biopsy is to accurately detect or exclude melanoma and to accurately stage the primary tumour in order to inform therapy planning,” wrote the authors, led by Associate Professor Victoria Mar, Director of the Victorian Melanoma Service. “There are critical differences in the ability of the various methods of complete and partial biopsy to achieve this outcome, and melanoma guidelines in Australia, the United States and Europe advocate complete excisional biopsy.

“Punch biopsies are usually intended to sample and diagnose large, clinically obvious melanomas (high false negative rates make them unsuitable for diagnosing clinically equivocal lesions), whereas the aim with many shave biopsies is to diagnose and completely remove the lesion, thereby allowing the planning of definitive therapy.

“While shave and saucerisation biopsy techniques have been promoted as more accessible and less expensive than excision, they are associated with microstaging inaccuracy,” they wrote.

“Shave biopsy can transect the base of invasive melanomas [which] may lead to inaccurate initial assessment of tumour depth, with negative implications for microstaging, planning of therapy, and determining the prognosis (here and here).”

Mar and colleagues analysed data from 400 patients randomly selected from the Victorian Cancer Registry for invasive melanoma histologically diagnosed in Victoria during 2005, 2010 and 2015, stratified by final tumour thickness: 200 patients with thin melanoma (< 1.0 mm), 100 each with intermediate (1.0–4.0 mm) and thick melanoma (> 4.0 mm).

They found that 833 excisional and 337 partial diagnostic biopsies were undertaken. The proportion of partial biopsies increased from 20% of patients in 2005 to 36% in 2015; the proportion of shave biopsies increased from 9% in 2005 to 20% in 2015, with increasing rates among both GPs and dermatologists; 94 of 175 shave biopsies (54%) transected the tumour base; wide local excision subsequently identified residual melanoma in 65 of these cases (69%); 21 tumours diagnosed by shave biopsy (12%) were T-upstaged. With base-transected shave biopsies, tumour thickness was underestimated by a mean 2.36 mm for thick, 0.48 mm for intermediate, and 0.07 mm for thin melanomas.

“Excisional biopsy remains the most appropriate diagnostic biopsy technique for invasive melanoma,” the authors wrote, citing clinical practice guidelines from Australia, the US and the UK.

“[We] identified a marked increase in the use of shave biopsy in Victoria between 2005 and 2015, associated with a substantial rate of tumour base transection and underestimation of tumour thickness,” they concluded.

“Accurately ascertaining thickness is increasingly important not only for prognosis, but also for decisions about adjuvant therapies and clinical trial opportunities. Where excisional biopsy is readily achievable, it remains the most appropriate diagnostic biopsy technique for assessing invasive melanoma.”