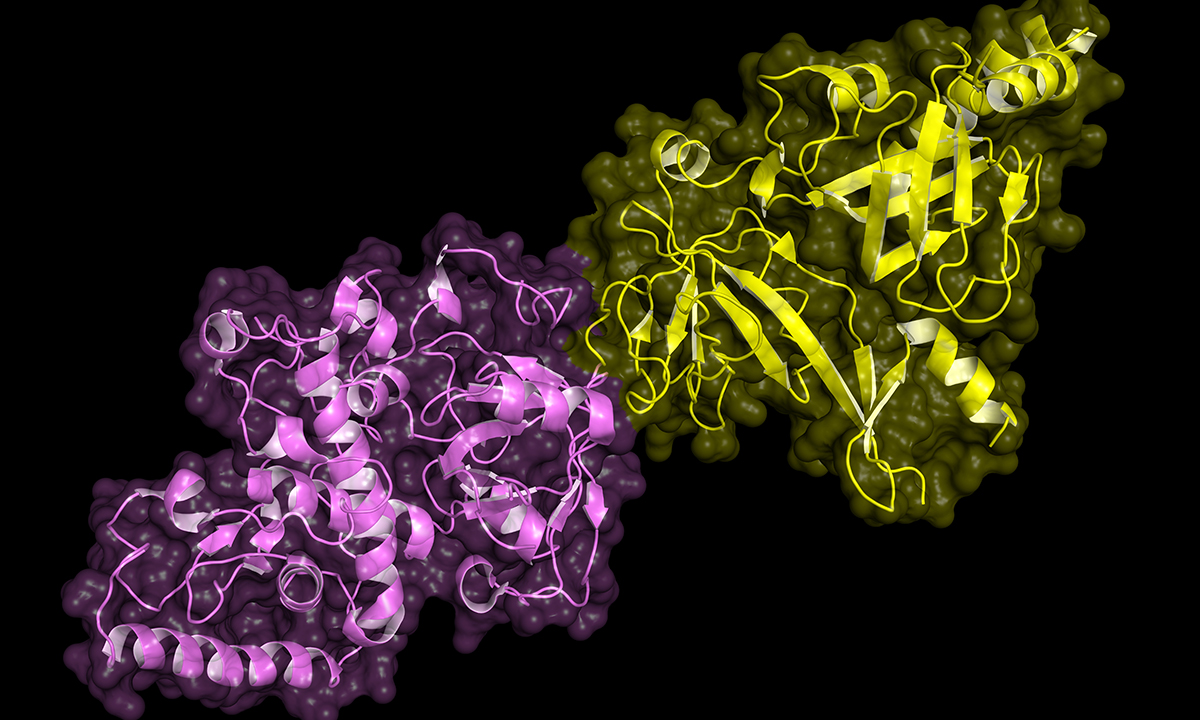 Gene testing for BRCA1/2: guidelines catch up to practice

NEW US recommendations for genetic testing for BRCA-related pathogenic gene variations to include women with a prior breast, ovarian, peritoneal, or fallopian tube cancer, as well as those with ancestry associated with BRCA1 and BRCA2 mutations, are “catching up to practice”, according to an Australian expert.

Professor Ingrid Winship, professor of Adult Clinical Genetics at the University of Melbourne and the Royal Melbourne Hospital, told InSight+ that the USPSTF recommendations were “catching up to practice”.

“One of the important issues in translational research is the levels of evidence, and often by the time that information has been gathered, practice has moved on, facilitated by newer and more effective technologies” said Professor Winship.

“The USPSTF recommendations are pitched towards testing for variants in the BRCA1 and BRCA2 genes, and the fact is we are already using multi-gene panels in most cases– including BRCA1,BRCA2, TP53, PALB2, ATM and other high penetrance genes – as a standard of care.”

Australian guidelines for referral of women with heritable mutations in the BRCA1 and  BRCA2 genes are detailed on the New South Wales Government’s eviQ website.

Source: Genetic testing for heritable mutations in the BRCA1 and BRCA2 genes

“In my opinion, if you can exclude the known cancer predisposition genes [through genetic testing] you can better assess and manage the risk, not just for the woman, but for her family as well,” said Professor Winship.

The authors of an editorial on the USPSTF recommendations, published in JAMA Oncology, were critical of the exclusion of men from the guidelines.

“Excluding men at risk of BRCA-associated cancers is a missed opportunity,” wrote Rachel Yung and Larissa Korde, from University of Washington and the National Cancer Institute, respectively.

The editorialists also injected a note of caution about the rise of direct-to-consumer genetic testing.

“This raises the possibility that a patient for whom comprehensive testing is warranted might be falsely assured by a negative test result and not seek further evaluation, or even that a clinician might wrongly assume that the patient does not require referral,” Yung and Korde wrote.

“The expanded understanding of the spectrum of BRCA-related cancer, the increasing availability of [direct-to-consumer] testing, and the introduction of targeted therapies specific to BRCA mutation-associated cancers have introduced numerous complexities into the landscape of BRCA mutation testing.”

One thought on “Gene testing for BRCA1/2: guidelines catch up to practice”