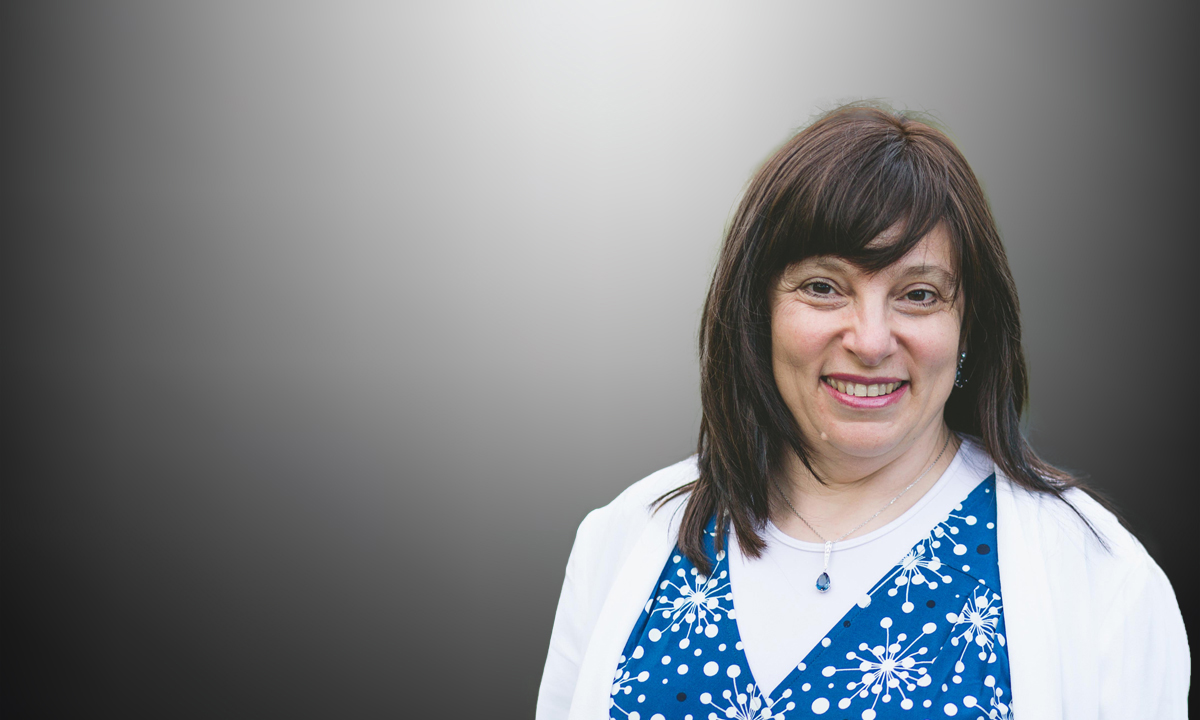 JAMA recently published an article indicating professional coaching can be helpful for doctors in managing stress and burnout.

It is gratifying to see that medicine is slowly catching up to the business and corporate world who have been using coaching for decades as an evidence-based methodology for improving leadership and wellbeing. We know coaching has positive effects on performance and skills, wellbeing, coping, work attitudes, and goal-directed self-regulation. So it’s hard to understand why the uptake has been so slow in medicine despite growing evidence it is useful in medical contexts in areas such as building leadership skills, improving team functioning and improving rural GP retention, which the profession seems to desperately need.

Part of the problem is coaching is often misunderstood by doctors, both in terms of its fundamental purpose and its efficacy. I have previously written about the evidence base supporting coaching. While coaching has much to offer both individuals and systems, in this article I want to focus on exploring more about what coaching has to offer doctors as individuals, how it works, and why I believe all doctors need coaching skills to help them manage the complexities inherent in medical practice today.

To do this, I’m going to outline some of the real difficulties facing the profession and how coaching can help doctors resolve some of the tensions to find a useful way forward.

It is no longer unusual to read about issues facing doctors: poor working conditions, overwork and underpay, endemic bullying, constant fear of litigation, burnout and moral injury. Drastic system change is required, yet despite constant outrage, the system seems frozen. Systems are hard to change, but there’s a whole series of unrecognised assumptions that are creating an immunity to change.

Historically, the profession fundamentally ascribes to the medical model that asserts normal human functioning can be known and described using the scientific method. As such, doctors can reliably identify malfunctioning (illness) and prescribe treatments to restore the person as close as possible to a state of normal functioning (health).

This is essentially an outgrowth of modernism with its underlying belief in a knowable natural reality that can be described objectively. In this context, modernist medicine has flourished. The technologies we have today in transplant medicine and immunotherapy, to name just two, are remarkable. It is breathtaking to consider the achievements of medical science over the past century and the rate at which medical information and expertise are exploding. These accomplishments are undeniable, and we as doctors hold them very dear.

Despite this overt success, there are inherent limitations in this modernist stance. While medical knowledge was still relatively contained, it was realistic to feel that one person could know and master it, or at least a sizable amount of it. It made sense to develop institutes of training, establish hierarchies and standards of practice. When knowledge is assumed to be objective and acquirable, then knowing more can help guarantee certainty, and a quest for perfection and reduction of error automatically ensues. The responsibility for outcomes rests at the feet of the experts who hold the knowledge. And for the most part these structures work and serve us well.

However, these assumptions and associated structures of medicine start to breakdown with the explosion of knowledge and technologies of the past few decades. With the rate of expansion of knowledge, nobody can know it all, not anywhere close. I have worked on guidelines and standards projects where last-minute frantic changes were necessary on the eve of publication due to new evidence contradicting or confusing the almost published recommendations. As Richard Smith pointed out back in 2003, even if you knew all of medicine at breakfast, by lunchtime you would be out of date. How much more so today.

We all know intellectually that the more we know about the body and mind the more it seems we don’t know. New theories, such as the role of the microbiome, continue to disrupt old understandings. In 2019, we know that nobody can ever hope to know it all or even more than a small slice. We know that perfection is impossible. We rationally know that error is inevitable as a function of being an imperfect human trying to manage the sheer complexity of medical knowledge, the uniqueness of each individual in the way they understand the world and their health and the bureaucratised complexity of the medical system. Yet we continue to pursue perfection and certainty because deep down we have never addressed the modernist assumptions these pursuits are founded on. As such, these assumptions create fear and dissonance as we engage in a constant quest for the impossible.

This tension is made worse by the culture clash between a modernist medicine which holds science as the highest authority, and the post-modernist backlash against modernism. Post-modernism fundamentally rejects the idea that there is an objective reality at all. As such, science as the ultimate authority is rejected along with doctors as its high priests. In post-modern ideology, individuals create their own reality and become their own authority. It is easy to see the influence of this in rise of the alternative medicine, anti-vaccination and fake news movements. It’s easy to see why doctors are often not listened to as experts anymore. This is a source of deep frustration for doctors who feel the trust once placed in the profession slipping away, and their years of study and clinical competence questioned, if not completely dismissed.

The divide between modernism and post-modernism is real and no amount of debate, education or outrage is really going to help move us forward in a productive way. Creating a post-modern medicine as a solution seems fantastical. It seems hard to fathom what a post-modern medicine would even look like. The fundamental assumptions clearly undermine the very fabric of structure and order that weaves through the core of medicine. Without any anchoring in evidence, medicine would risk devolving to the quackery of the distant past, reliant on placebo effect and wishful thinking.

Coaching as a solution

In my view, it is coaching that is going to be able to help medicine and society, doctors and patients, transcend their ideological differences and develop a shared vision and goal for the future of health care. Coaching doctors to identify and rewrite these unconsciously held assumptions to build confidence in complexity is my bread and butter. In addition to the evidence cited above, I see in my clients how coaching helps doctors sit more comfortably in complexity, builds confidence in the face of uncertainty, and helps them to build patient capacity for self-management.

The fundamental purpose of coaching is to facilitate purposeful, directed change. Change is the ultimate unification of two polar opposites: known past and unknown future. Coaching is the art of bringing two polar opposites on to the same page, to create shared goals and cocreate new understandings of each other so new solutions can emerge. Coaching looks for new perspectives that can unify polarities.

For example, a possible resolution of the modernist–post-modernist divide would be to hold a position that there is indeed a reality that is knowable, and yet at the same time hold that reality is so complex that multiple perspectives may be simultaneously true.

The aim of coaching is to look for common goals and the best way to move forward into a valued future. Importantly, coaching is not designed to fix anything broken, and it is certainly not therapy or as simple as resilience training. In contrast to the medical model that looks for broken things to fix, coaching looks for strengths to build on and grow.

When I first started learning coaching, I found the shift in focus away from the medical model I had been grounded in very threatening. I could not actually imagine another way of seeing the world. It seemed obvious to me, as plain as day, that the art of helping someone was to find what was broken and fix it. It took quite a lot of reflection on myself and the meaning of medicine and helping to see that building on strengths is just a different pathway to the same goal. Ultimately, the two world views are not in competition at all. In fact they enhance each other.

I am not suggesting that we throw away or disregard the way doctors work and the medical model. We actually need that way of thinking. However, it would also be foolish to disregard out of hand a world view that looks to help people develop new capacities by building on strengths and has had considerable success in other sections of society.

In 2019, the complexity of the world is such that any patient really needs access to both mindsets. They need access to accurate diagnosis and effective management of any health conditions. They also need to learn to build on their strengths in the service of healing, self-management and prevention of disease. Doctors can’t do it all anymore; patients have to be active players in their own health care. This is not only practical, but building empowerment helps meet the patients’ core psychological need for autonomy – which may be the underlying drive behind post-modernist positions such as the antivaccination movement.

I believe exploring new methods such as coaching, which has the potential to help resolve tensions and improve the wellbeing of doctors and the community, is imperative.

It’s now time for something new. It is now time to enter into the age of medical coaching.

One thought on “How coaching helps doctors manage complexity and uncertainty”