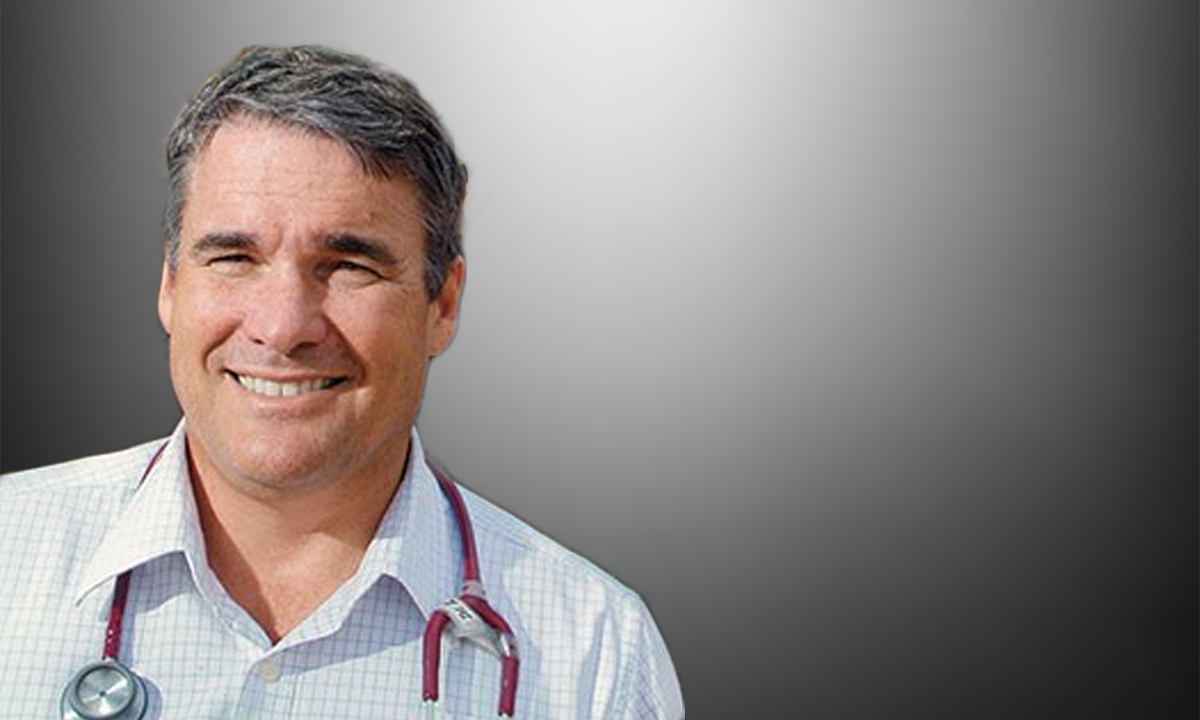 A RECENT evidence review commissioned by the Department of Health has confirmed what many have known or suspected for some time: the Australian Government has been spending $1.26 billion on community pharmacy programs for which there is “insufficient evidence” to justify their existence. The government can no longer maintain extravagant payments to pharmacy while ignoring high patient co-payments and significant medication issues in Australia.

Australian pharmacy bodies, like their international counterparts, have argued and lobbied for expanding the traditional role of community pharmacists as a health priority for some time. In Australia, $1.26 billion is made available under the Community Pharmacy Agreements for “evidence-based, patient-focused professional pharmacy programs and services”. However, ongoing concerns have been raised in the health policy and medical literature regarding the veracity of the economic and health benefit evidence used for justifying these pharmacy services.

In the 6th Community Pharmacy Agreement (CPA), there was a commitment to undertake effectiveness assessments of the pharmacy programs, with any further funding to be contingent on a recommendation by an independent assessment body. According to the Pharmacy Guild – “The Commonwealth has acknowledged that the likelihood of these Programs being found cost-effective and recommended for further expansion is very high”.

A series of high level independent reports commissioned by the Australian Department of Health, and conducted by the Medical Services Advisory Committee and external company HealthConsult have extensively detailed the lack of evidence supporting some pharmacy services.

The Home Medication Review (HMR) program was designed “to enhance the quality use of medicines and reduce the number of adverse medicine events and associated hospital admissions or medical presentations, by assisting consumers to better manage and understand their medicines through a medication review conducted by an accredited pharmacist in the patient’s home”.  Although home medication reviews had a level of patient satisfaction and adherence, the lack of health or economic benefit was stark:

The MedsCheck and Diabetes MedsCheck program was designed to “provide for in-pharmacy medication reviews between pharmacists and consumers to enhance quality use of medicines and reduce adverse events and associated hospital admissions or medical presentations”. Patients were generally satisfied with the service provided, however:

The Clinical Interventions program, a “specific intervention by a pharmacist, involving identifying, and making a recommendation in an attempt to prevent or resolve, a drug-related problem”.

The Residential Medication Management Review (RMMR) – “designed to enhance the quality use of medicines for consumers in approved Australian Government-funded RACFs, by assisting consumers and their carers to better manage their medicines through a medication review conducted by an accredited pharmacist in the RACF”.

The Quality Use of Medicines program – a component of the Resident Medication Management Review program – was designed to provide support for improved medication management in residential aged care facilities (RACFs). The review acknowledged that although “pharmacists and RACFs participating in the review largely reported that the program was effective and positively impacting on medication management practices within RACFs,” the program:

Similarly, evidence for the Staged Supply service, and the Dose Administration Aids (DAAs) program was absent or inconclusive.

To summarise, all the reviews were meticulously performed and unambiguous. Contrary to Guild and Government expectations, the evidence for these pharmacy programs was either “severely lacking or inadequate” or confirmed “no benefit”. Not one pharmacy service had conclusive support for clinical and/or economic improvement. The “need for further research” statement was common; however, the “need for further research” is not the standard or justification used for publicly funding health services and programs.

The government can no longer justify the $1.26 billion spent on community pharmacy programs while demanding egregious medication copayments from patients. True pharmacy reform is needed in the 7th CPA to reduce patient medication costs and conserve taxpayers’ money. The question is, how can this be done in an evidence-based way?

More broadly, the evidence reviews exposed the lack of robustness in justifying community pharmacy expenditure in the first instance. Over a billion dollars has been wasted over multiple CPAs financing pharmacist services which have no confirmed clinical or economic benefit. For this reason, independent MSAC review for any new pharmacy service is supported; yet at this point it is unknown if the MSAC has made a formal decision as required under the 6th CPA.

In an era in where governments are divesting funds from low or no value health services, the multibillion-dollar community pharmacy funding cannot be ignored. Government funding for these services should cease, but the divestment should be used to address other medication priorities.

We now have a community pharmacy system that has not delivered medication safety, where medications are delivered in a manner resulting in inconvenience and high costs to patients, and where patients’ prescription co-payments have now risen to over $40 per script. Patient benefit will best be served if these funds are used to address these patient centric problems in the 7th CPA.

The pharmacy sector too, can no longer deny, or paint over the realities; the truths about these services need to be accepted and the profession allowed to move on to new initiatives. At the very least this should facilitate a transition to test new models of care for which the RACGP, the AMA, the Productivity Commission and consumers have been calling.

At present we have a pharmacy funding fiasco, where pharmacy is paid for services without patient or economic benefit; yet real and significant problems with the PBS remain unaddressed. It’s a situation which is no longer acceptable – if it ever was.

Dr Evan Ackermann is a GP on the Gold Coast. He has a long term interest in safety and quality issues, and is immediate past Chair of Royal Australian College of General Practitioners Expert Committee Quality Care. You can find him on Twitter @EvanAckermann