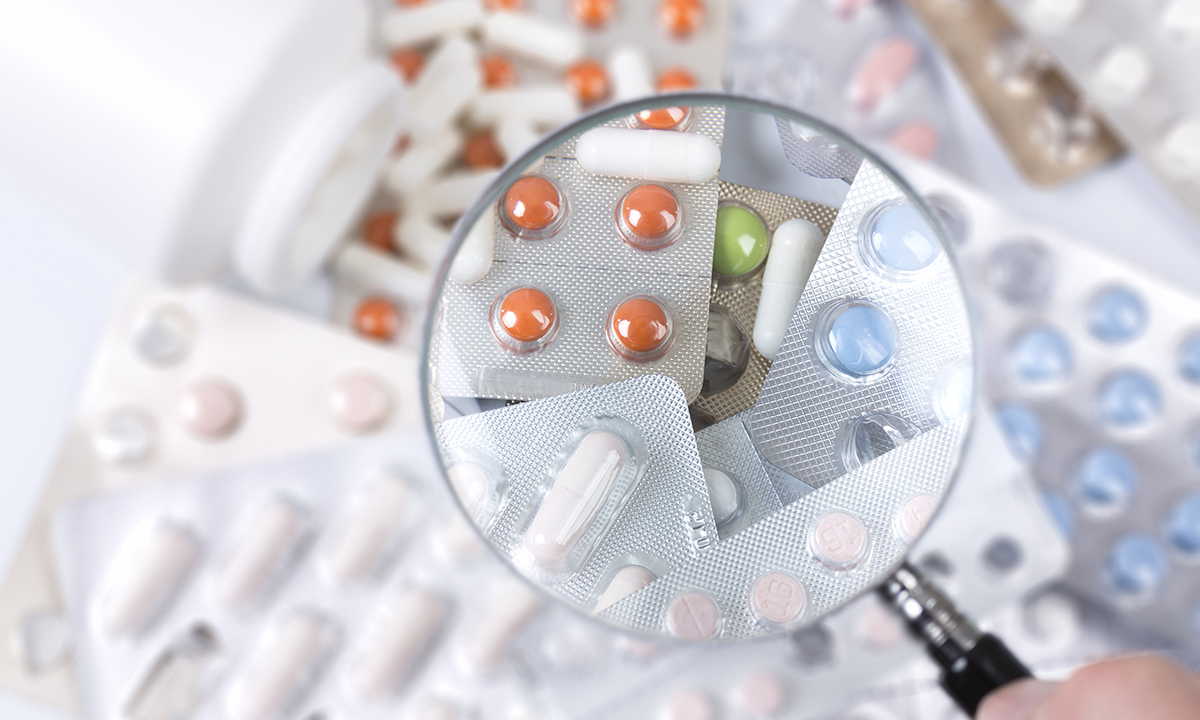 “Unsafe and outdated” restrictions on anti-epileptics

RESTRICTIONS on anti-epileptic drugs are putting patients and prescribers at risk, despite an 11-year-old Pharmaceutical Benefits Advisory Committee (PBAC) recommendation never acted on, say experts who are calling for an urgent overhaul of the current restrictions.

In a Perspective published in the MJA, Professors Christian Gericke, of the University of Queensland, and Terence O’Brien, of Monash University, said the Pharmaceutical Benefits Scheme (PBS) “severely” restricted the choice of anti-epileptic drugs that could be prescribed first line in Australia.

The authors said prescribers were limited to prescribing older drugs, with valproate, which was first licensed in 1978, the last anti-epilepsy drug to be listed on the PBS without restrictions.

Newer drugs – such as levetiracetam and lamotrigine, which were similarly efficacious, but with an improved side effect profile – were subject to prescribing restrictions that effectively rendered them as second line therapies, they said.

The authors’ call comes in the wake of the European Medicines Agency’s 2018 decision to ban the prescription of valproate for women of childbearing age with epilepsy unless no other effective treatment was available.

The move followed numerous reports of an increased, dose-related risk of birth defects in babies born to women exposed to valproate during pregnancy.

The MJA authors noted that in 2008 the PBAC decided to extend the PBS listing of levetiracetam – which is only subsidised for use in focal epilepsies – to generalised epilepsies. However, this decision was never implemented, the authors said.

A spokesperson for the Federal Department of Health said:

“There are different reasons why pharmaceutical companies may elect not to progress with PBS listing recommendations. They may not agree the terms or price for the medicine recommended by the PBAC or may for other commercial reasons elect to supply the medicine through the private market. Pharmaceutical companies are private enterprises and cannot be compelled to pursue PBS listing for their medicines.

“After 2 years, if the company refuses to proceed with the PBS listing, the PBAC may rescind its recommendation. This is to ensure that the clinical effectiveness and cost-effectiveness of the medicine (as required by legislation for a PBS listing) remains current in the present therapy environment. Before the PBAC considers rescinding a recommendation reasons are sought from the relevant pharmaceutical company as to why they have not pursued PBS listing.

“At its March 2011 meeting the PBAC noted advice received from the sponsor of levetiracetam, UCB Australia, that it would not proceed with the implementation of the Committee’s recommendation made at the November 2008 meeting, and therefore rescinded this recommendation.”

The Department of Health spokesperson also said that the MJA Perspective would be provided to the PBAC for its consideration.

“Post-market reviews of PBS medicines may be initiated due to concerns related to the quality use of a medicine, cost effectiveness, clinical effectiveness and safety, higher than predicted utilisation and/or international differences. Post-market reviews may be initiated at any time, but the main drivers for a review are recommendations by the Pharmaceutical Benefits Advisory Committee (PBAC) or issues identified through the routine monitoring processes of the Drug Utilisation Sub Committee (DUSC), a sub-committee of the PBAC.

“Routine monitoring occurs at 24 months post-listing for new major listings, and changes to existing listings of medicines on the PBS. The Department will seek advice from the PBAC and its sub-committees on the scope and potential sources of evidence and input for a post-market review.”

The MJA authors also noted that in 2018, the Therapeutic Goods Administration Advisory Committee on Medicines recommended:

The authors said these recommendations could not be implemented until restrictions on the use of levetiracetam and lamotrigine were lifted, and levetiracetam was also made available to patients with generalised epilepsy.

They added that the Therapeutic guidelines’ (April 2019) recommendation to treat focal epilepsies first line with carbamazepine, and generalised or unknown onset epilepsies with valproate or levetiracetam in women who do not have reliable contraception, was out of step with current American and European guidelines.

“Most epileptologists ignore the PBS restrictions and follow the internationally recommended prescribing guidelines,” they wrote. “This puts the practitioner at risk of legal and financial sanctions.”

Professor Sam Berkovic, Professor in the Department of Medicine, University of Melbourne and Director of the Epilepsy Research Centre at Austin Health, shared the authors’ concerns.

“There’s an anomaly between the PBS and what the PBAC recommends, and it’s putting prescribers in a very awkward position where they are not able to do what a number of authoritative guidelines recommend,” said Professor Berkovic, who is a research collaborator with Professor O’Brien. “As [the authors] have put quite bluntly, many neurologists are [prescribing] against the rules.

“Having drugs other than [sodium valproate] available as first line for women of childbearing age is a critical issue that needs to be fixed.”

The Perspective authors said the European Medicines Agency decision might have medicolegal consequences for prescribers even if European restrictions on valproate were not legally implemented in Australia.

Professor Berkovic said Australia’s drug authorities played an important gatekeeper role in containing the cost of medications, but they now needed to catch up with international best practice.

“When these new anti-epileptic drugs were introduced, they were quite expensive, so quite a few restrictions were put on them,” he said. “As pointed out in the article, some of these new drugs are now pretty old. We have had a lot of experience with these drugs and generics are coming, so the price is dropping and, especially in view of the new evidence, the PBS guidelines have just not kept up.”

One thought on ““Unsafe and outdated” restrictions on anti-epileptics”