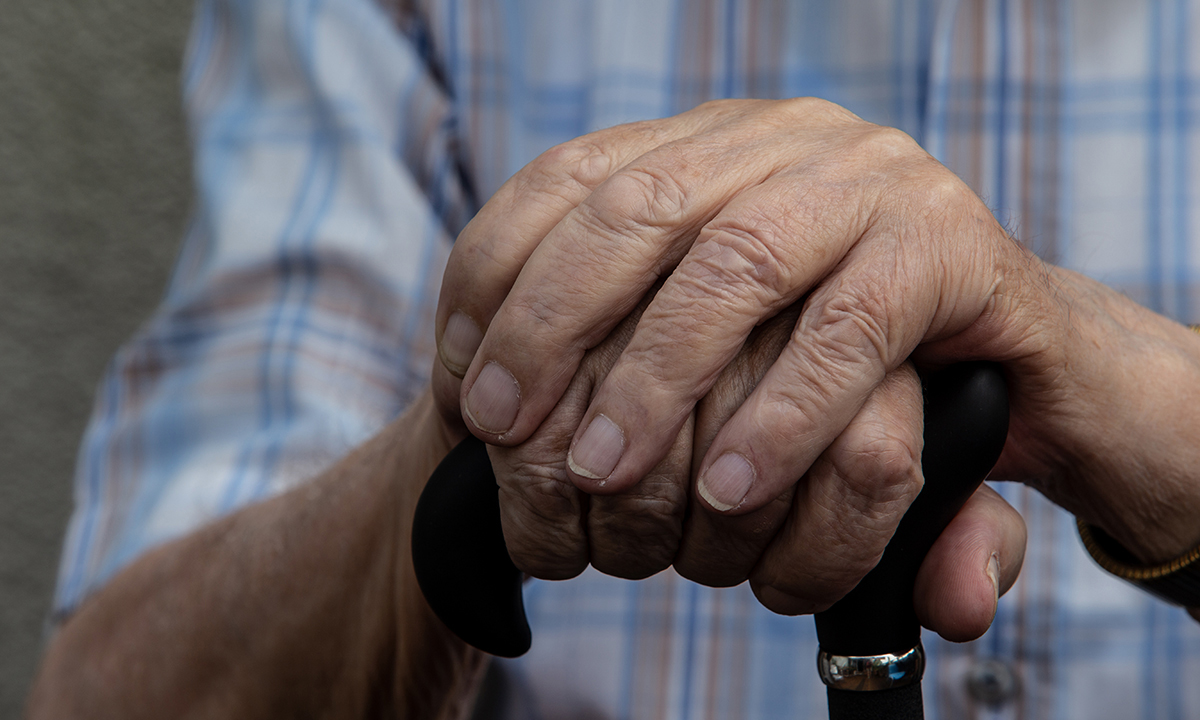 A LACK of investment in preventive health measures may be hampering Australia’s growth in life expectancy, says Professor Adrian Bauman.

Professor Bauman, a public health expert from the University of Sydney wrote in an editorial in the MJA that:

“Despite decades of strategic plans for reducing the omnipresent overweight/obesity problem in Australia, and the lack of marked change in the levels of physical activity among adults, no bold and coordinated national responses have been implemented in response to these major health risks, and their contributions to mortality will probably continue to rise.”

Professor Bauman’s editorial was in response to research, also published in the MJA, which found that, after 20 years of rapid increases in life expectancy at birth, the rate of growth in life expectancy in Australia is now falling behind other high income nations.

Laureate Professor Alan Lopez and Dr Tim Adair, both from the University of Melbourne, say the downturn means better control of health risk factors such as obesity will be needed if further significant life expectancy increases are to be achieved.

“From 1981 to 2003, life expectancy at birth increased rapidly in Australia, both in absolute terms and in comparison with other high income countries,” they wrote.

“Since 2003, life expectancy has increased more slowly for both sexes than in most other high income countries, mainly because declines in mortality from cardiovascular disease and cancer have slowed.

“Together with the high prevalence of obesity … this suggests that future life expectancy increases will be smaller than in other high income countries,” Lopez and Adair wrote.

“Life expectancy in Australia is among the highest in the world, a testament to boldly progressive public health interventions over several decades,” Lopez and Adair concluded.

“However, there are several major barriers to marked increases, including the notably higher mortality of more recent birth cohorts and the comparative failure of efforts to reduce levels of overweight and obesity.

“Other high income countries have greater scope for reducing the prevalence of smoking. As a result, our high global ranking with regard to life expectancy at birth is unlikely to be maintained unless new strategies for reducing mortality associated with specific behaviours are developed and deployed effectively.”

Professor Bauman suggested that the marked increases in life expectancy in Australia during 1980–2003 could be attributed to “reduced numbers of cardiovascular deaths and better overall management of acute heart disease, but also to longer term national policies for reducing tobacco smoking and motor vehicle accidents”.

“We may have already experienced the maximum benefit achievable through reduced smoking, manifested by 2003 in distinctly reduced incidence and mortality levels for lung cancer; western Europe, on the other hand, will experience similar benefits over the coming decades,” he wrote.

“Another example is motor vehicle accident-related mortality, which peaked in Australia in the late 1960s; sustained efforts reduced its level until the early 2000s, after which rates have remained fairly constant.

“It may be that we have extended life expectancy in Australia as much as we can with current health policies, while similar initiatives in western Europe will need a further decade to show their effects,” Professor Bauman concluded.

“Small differences and inevitable minor fluctuations should not be over-interpreted, particularly as the differences between high income countries are negligible in comparison with intra-country differentials — including the fact that life expectancy for Indigenous Australians is 11 years lower than for other Australians.”