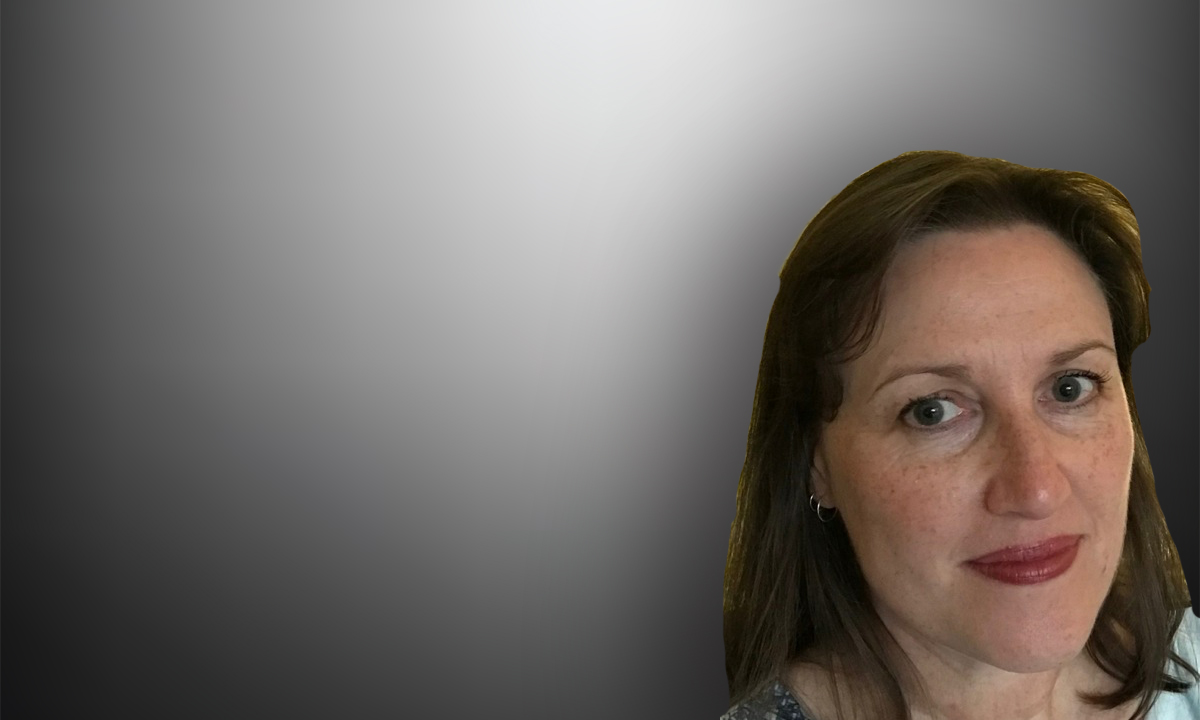 Who decides what constitutes harmful care? What right do insurers have to stand behind me in the delivery room and dictate to the woman in front of me that she must endure labour and vaginal childbirth because they will not cover the cost of an elective caesarean delivery?

Imagine the following scenario some time in our future:

I’m in the delivery suite. I call the anaesthetist to place an epidural for a woman having her first baby and screaming for pain relief. She is close to delivery but not ready for pushing and birth could still be 2 hours away. “Sorry, an epidural at 9 cm dilatation is a ‘low value’ procedure. There is no evidence that patients are more satisfied after delivery if they have an epidural for analgesia this late in the labour. Private insurance will not cover it,” says the anaesthetist. I hang up, incredulous. The woman cries out in pain for a full 90 minutes until exhaustion and fetal distress necessitate an immediate forceps birth. Her screams echo around the delivery suite as the head emerges in the next couple of contractions.

Ridiculous scenario? Apparently not if the private health insurers have anything to do with it.

The implication of PHA’s statement is, in my opinion, that doctors cannot be trusted to provide the best treatment for their patients – not when they are being paid for providing that treatment.

Of course, the imaginary scenario above is not real and there is no suggestion – yet – that epidurals constitute harmful care. However, if doctors stand by while financial stakeholders such as the private health care industry become self-appointed guardians of good quality medical care, where does it stop?

Managed care. That is where it stops.

It would then only be a matter of time until we see an American-style insurance system that dictates which investigations patients are entitled to have and which treatments they are allowed to have. As in the fictitious scenario above, one can argue that pain in childbirth is not harmful (at least physically). However, the (incredibly) rare complications of an epidural (eg, an epidural abscess) could certainly be construed as harmful.

Let’s be clear about one thing: this is about money. The private health care insurance industry is all about saving money, containing their costs and increasing their premiums and profits. Trying to exclude the “low hanging fruit” of medical treatment is the first step.

The lowest hanging fruit of all is the elective caesarean delivery. The extent of medical control over this physiological process is criticised and resisted, even in the face of overwhelming evidence that fewer mothers and babies die in childbirth than at any time in history (here and here). The contrasting, often evangelical, opinions for and against the legitimacy of patient-requested caesarean delivery allow health insurers to divide and conquer.

In the United States, the Institute for Healthcare Improvement has adopted the “Triple Aim” of lowered care costs, improved population health and enhanced patient experiences. Timothy Hoff, an Associate Fellow at Oxford University, who has worked in and made a study of the US health system for over 25 years, paints a dystopian picture of the future of primary health care in the United States. He states that the Triple Aim mantra has been “adopted by the (health) industry as its bumper sticker slogan to make health care better”.

“In theory, the Triple Aim has inherent appeal. Its system emphasises pursuits such as population health management, organisational integration, care standardisation, and disruptive innovation that lowers the costs of care. But it also de-emphasises the potential worth of the dyadic doctor–patient relationship. In its own concept design document, for example, the word ‘physician’ never even appears, and the more vaguely understood term ‘provider’ shows up only a couple of times.”

He outlines the insidious problem of the health industry aiming to improve and standardise health care by adopting a more retail model and, in doing so, this necessitates reducing the influence of doctors and traditional medicine. Hence, the private and nuanced decisions made between doctors and individual patients become subsumed by increasing power of the health care industry under the guise of improved care at reduced cost.

This should serve as a warning to Australian doctors. In spite of the political rhetoric, we have a very good system of health care in Australia that still provides good public care and affordable private care. In the list of OECD countries, our system is ranked second in the world in terms of balance between cost and performance.  At present, we still are able to offer patients some measure of individualised care.

All women will be disadvantaged. A legal right is a right that can be enforced. To remove the ability of women to make a choice regarding the mode of birth (even if only through financial coercion) is tantamount to removal of their human right to make choices over their own body.

Any new rules that act to subtly, or not so subtly, coerce women to make particular choices in relation to childbirth, act to oppress all women. They chip away at the freedoms of women to control their own bodies. They divide women into those who can pay for the delivery of their choice, and those who are financially coerced into vaginal delivery, unless there are overriding medical reasons or an emergency that medically justifies operative intervention. When any woman is coerced (socially, psychologically or financially) into having no real choice over her own body, then all women are diminished. To be sure, there are risks to mothers and babies with caesarean delivery. We are legally obliged to discuss those risks. We are not, however, obliged to advise women on the many short term and long term risks of vaginal childbirth.

Our colleges and universities guide standards of medical care and guidelines. The medical community acts globally to seek out and refine the best evidence-based standards of care. One problem with evidence-based medicine is that not all medical treatments can be assessed with a randomised controlled trial. Some areas of medicine do not lend themselves to this kind of analysis, pregnancy in particular. After all, who wants to be randomised to the thalidomide treatment group?

Another problem with an evidence-based approach is the difficulty in applying such evidence to the person sitting across from you. A patient’s specific medical issue, their family history, their psyche and their social circumstances are unique. To categorise all interventions without applying the circumstances of the individual patient reduces medical care to a mathematical equation rather than a human interaction. How can the intervention of caesarean delivery be marginalised as a luxury and optional procedure without understanding the woman requesting it?

All doctors need to be very worried about this submission from PHA and resist with great force. We have a flawed but highly successful medical system when compared on a global stage.

Dr Amber Moore is an obstetrician/gynaecologist in private practice and a consultant gynaecologist at the Royal Women’s Hospital in Melbourne. She has an interest in medico-legal matters and has completed both a Bachelor of Laws and Masters of Laws at the University of Melbourne.