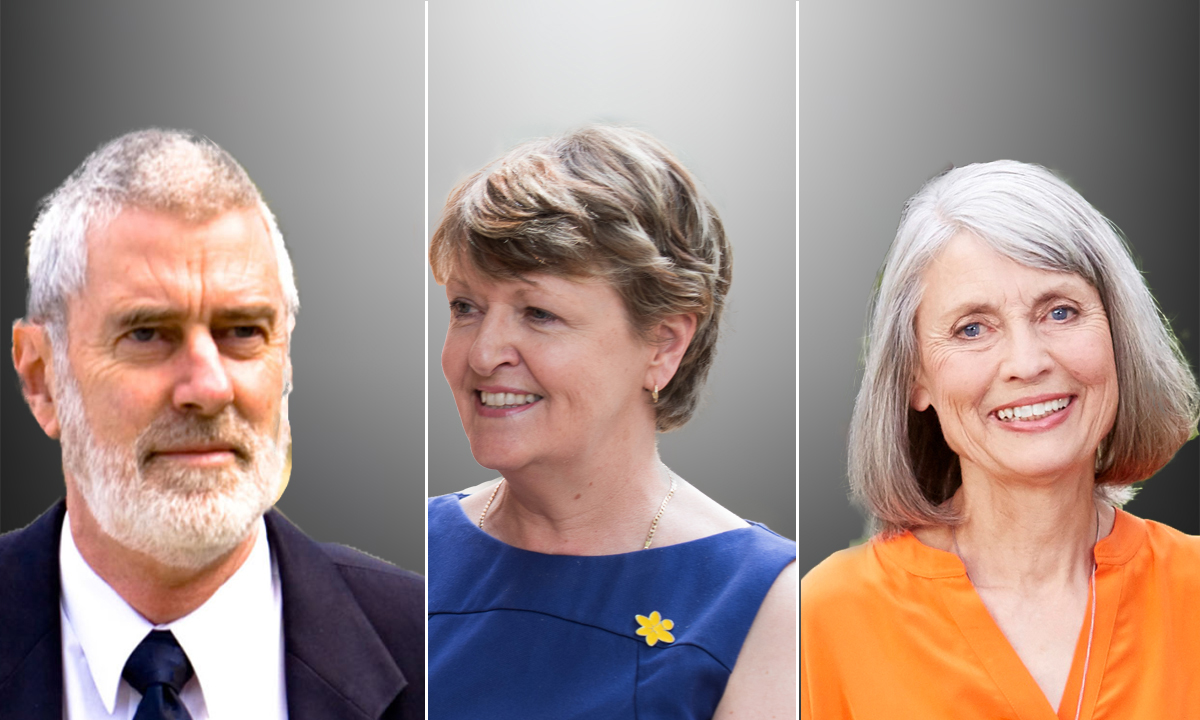 PUBLIC health and consumer groups are concerned about serious problems at the food–medicine interface. Sections of industry have failed to comply with standards set by Food Standards Australia New Zealand (FSANZ) and the Therapeutic Goods Administration (TGA). Depending on how a product is classified, a complaint may be handled by the TGA, state and territory food health authorities, or even municipal councils.

Information on labels and in advertising can influence consumers’ choices. Claims about nutrients added to processed foods can give the food a “health halo”. And if consumers choose fortified foods carrying health claims, rather than nutrient-rich whole foods such as fruit and vegetables, the quality of their diet may suffer. Health claims on processed food also generally focus on specific nutrients; not the public health message that stresses the benefits of whole food diets.

Standard 1.2.7 (Nutrition, health and related claims) of the Australia New Zealand Food Standards Code came into effect in January 2016. General level health claims refer to a nutrient or substance in a food and its effect on health (eg, calcium for healthy bones and teeth) and can be self-substantiated, the term used to describe a claim being made and justified by the manufacturer without an independent assessment. To make a general level health claim on a food product, the manufacturer must notify their intention to FSANZ. Companies whose products meet certain criteria can choose from a list of 200 approved food–health relationships. Alternatively, the company can do a systematic review to support the food–health relationship. The review does not have to be lodged with FSANZ and there is no formal process to determine if the review has been done or is of suitable quality. The system has no formal monitoring and relies on someone making a complaint. The manufacturer asks FSANZ to place the relationship on the FSANZ website, and then can use that claim in labelling and advertising.

A recent article assessed the rigour of self-substantiation by industry of general level food–health claims. Of 27 claims investigated, 12 (44%) could not be substantiated by an independent assessment of the evidence available; 8 (30%) were judged to be capable of substantiation, while the investigation of 7 (26%) continued. Since conducting the research, the researchers have asked food agencies to investigate another 52 food–health relationships. Self-substantiation and a “hands-off” approach to monitoring are inadequate given the technical nature of a food–health relationship and the influence such claims can have on consumers.

There are also problems with the implementation of other FSANZ standards. Standard 2.6.2 allows electrolyte drinks to be extensively promoted to the general public, even though their benefits are proven only for endurance athletes. The Australian dietary guidelines include sports drinks among the sugary beverages that should be limited. Sugary drinks can increase the risk of overweight and obesity and their acidity can also have adverse effects on dental health. This standard benefits industry, not consumers (here, here, and here).

Standard 2.9.5 defines food for special medical purposes as foods formulated for individuals who have special medically determined nutrient requirements or whose dietary management cannot be completely achieved without the use of the food. They are intended to be used under medical supervision.

One example, Souvenaid, is a product self-declared by Nutricia as a food for special medicinal purposes for the treatment of the early stages of Alzheimer’s disease. We are unaware of any evidence that patients with mild Alzheimer’s disease have special medically determined nutrient requirements. The website for the product contains five references supposedly giving the dietary equivalents for the components of the product. The first reference addresses the safety of DNA in genetically modified foods. It appears to be irrelevant. The second relates to the difference in flavour due to levels of 5-adenosine monophosphate in the flesh and the pulp (which includes the seeds) of tomatoes. The remaining three were databases. When the figures given were checked with those in the Australian Food Composition Database, discrepancies were found in the values given for Souvenaid. More importantly, the nutrient needs for patients with Alzheimer’s disease can be adequately met by following the advice of the Australian dietary guidelines. It is also disturbing that the product is being sold over the internet without medical supervision.

Had this product been classified as a complementary medicine, the claims made would have breached many sections of the Therapeutic Goods Advertising Code. In particular, there is insufficient evidence to justify the “clinically proven” claim. However, as this product was determined to be a food, that Code did not apply. In short, sponsors of food are held to a lower ethical standard than the sponsors of medicines – a concern expressed by both consumer organisations and Complementary Medicines Australia.

Problems also occur with multivitamins sold as sugarcoated gummies (pastilles) targeted at children. These products can contain vitamins, minerals, fish oil and vegetable extracts. Some are regulated as foods, others as medicines. If they are regarded as a food, the sugar content must be declared; if seen as a medicine, they are only required to be labelled “contains sugar”. These products have been described as “unhealthy, poorly regulated and exploitative”. State poison information centres report increasing calls from parents worried their children have swallowed numerous gummies thinking they were lollies. Neither FSANZ nor the TGA have tackled this problem.

Numerous products self-declared to be “dietary or sports supplements” have had complaints submitted (here, here, and here) alleging they breached either the Therapeutic Goods Act or the Therapeutic Goods Advertising Code or FSANZ standards. The TGA’s Food–Medicine Interface Guidance Tool can be used to determine whether a complaint should be sent to the TGA or state and territory food authorities.

Complaints about products judged to be food are sometimes hand-balled from one regulator to another and even delegated to local councils. The latter, not unreasonably, feel their responsibility to investigate food poisoning in local restaurants outweighs investigating advertising concerns. There is no central collation of data on complaints about health claims made about foods or their outcomes.

Complaints have been submitted to the TGA for products that appeared to be therapeutic goods. These included products purporting to control weight, such as Fat Blaster, and other products from the same company, Fat Magnet and Reducta; ayurvedic (traditional medicine) products that claim to protect the liver from overindulgence, and numerous “sports supplements” purporting to benefit muscle definition, endurance and fat loss. Some of the latter were found to contain Schedule 4 (prescription only) or Schedule 10 (banned) ingredients. The TGA simply classified most of these complaints as “low priority” and dealt with them by sending an “educational” letter to the company concerned.

In our experience, such letters usually fail to achieve compliance and the products remain on the market.

In short, the regulation of health claims for foods and therapeutic goods is inconsistent; complaint systems are inadequate, no effective penalties are applied for documented breaches of the law, and questionable (and potentially dangerous products) are proliferating.

So, what should be done?

Another suggestion was for the Australian Competition and Consumer Commission (ACCC) to act using s.18 of the Competition and Consumer Act 2010 which prohibits misleading and deceptive conduct. The ACCC responded: “While this is ultimately a matter for government, the ACCC is not in a position to step in where another regulator has resource constraints or makes a different assessment of priorities given our broad consumer and competition remit”.

We agree with the ACCC. The problems documented above should be a matter for the new government that will be formed after the 18 May 2019 election. We suggest the new government asks the Australian National Audit Office to revisit their 2011 audit of the TGA, add FSANZ to the terms of reference, and focus the audit on ensuring ethical health claims are made in both food and medicines.

Ken Harvey is an Associate Professor in the School of Public Health, Monash University, a member of the Public Health Association of Australia, a consumer advocate for Choice (Australian Consumers’ Association) and President of Friends of Science in Medicine.

Dr Rosemary Stanton OAM has worked as a public health nutritionist for over 50 years. She is currently a Visiting Fellow in the School of Medical Sciences at UNSW.