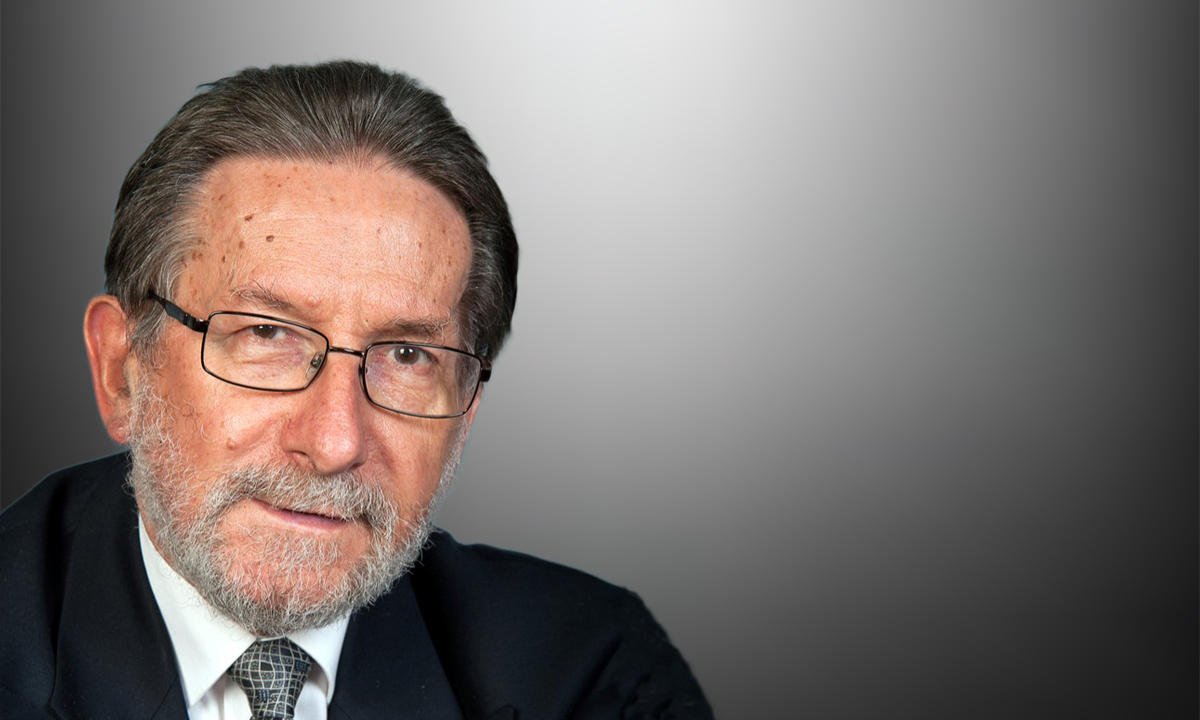 Following on from his recent article, Ludomyr Mykyta reviews the Royal Commission into Aged Care Quality and Safety so far.

IT IS beginning to look like the Royal Commission into Aged Care is heading the same way as other recent high-level reviews of elements of aged care: accept the status quo as a given, and tweak the process with tighter accreditation and increased contact hours with trained staff.

Peak bodies such as the Australian and New Zealand Society for Geriatric Medicine — an organisation of which I am a co-founder and past president — tacitly accept the structures and systems as appropriate. There is a failure, or a deliberate refusal, to see the elephants in the room.

The first of these elephants is that high-level residential care is a level of healthcare, not an accommodation option. As I have said before:

“Aged care is not a unitary entity. It has two distinct elements: accommodation and community support, and long-term health care. We entrust it to the accommodation sector when it is clearly the responsibility of the health care system.”

One wonders when, how, and why the Minister for Aged Care (currently Hon Ken Wyatt, MP) was separated from the Minister of Health (currently Hon Greg Hunt, MP). This separation reflects the disconnect between aged care and the sector to which we have entrusted it.

The standards of care that must be met in residential aged care facilities are set by the Australian Council on Healthcare Standards. Enforcement of these standards is impossible when the facilities are not within the health sector. It is instructive to observe that non-government organisations and businesses run private hospitals and meet relevant standards.

Also, under the current arrangements it is difficult — if not impossible — to achieve proper medical attention for residents in aged care facilities for many reasons, including the lack of incentives for general practitioners to take a leading role in the management of residents. I can think of several ways that this could be achieved, but the Commonwealth — as the funder of primary health care — is out of its depth, as I will now explain further.

The larger elephant in the room is the Commonwealth. My Aged Care is nothing short of appalling. It is poorly conceived and even more poorly managed. The designers and managers have no understanding of the issues that confront the “client” and the client’s partner and family. Navigating My Aged Care is a mighty challenge — even for those family members who are not suffering from cognitive decline.

Anyone with experience dealing with people suffering from dementia will understand that it is often very difficult to persuade these people, particularly as they progressively lose their insight (the capacity to understand their current situation), to agree to accept assistance, and even to be assessed by someone like me, with expertise. They know what they want and don’t want, but they may lose understanding of what they need. Often, there is reluctant acceptance during a time of crisis, but by this time, the service sought is overdue.

According to the latest Home Care Packages Report the waiting time for people who have been assessed by Aged Care Assessment Teams as being qualified for a package is over 12 months. I wonder how many people die while waiting for their Level 3 or 4 aged care package to commence?

I am focusing on aged care. However, everything that I am saying applies equally to the whole Australian healthcare system. The States do it better than the Commonwealth. It is appropriate that the Commonwealth is the funder and has the responsibility to distribute funds equitably through the States, but my belief is that the Commonwealth has, up until now, been an incompetent provider.

It does not seem to me that the Royal Commission into Aged Care Quality and Safety has come close to tackling these bigger issues.

Dr Ludomyr Mykyta AM is a consultant geriatrician based in South Australia.

Aged care in Australia should be rebuilt from the ground up