The eight pillars of the digital health revolution 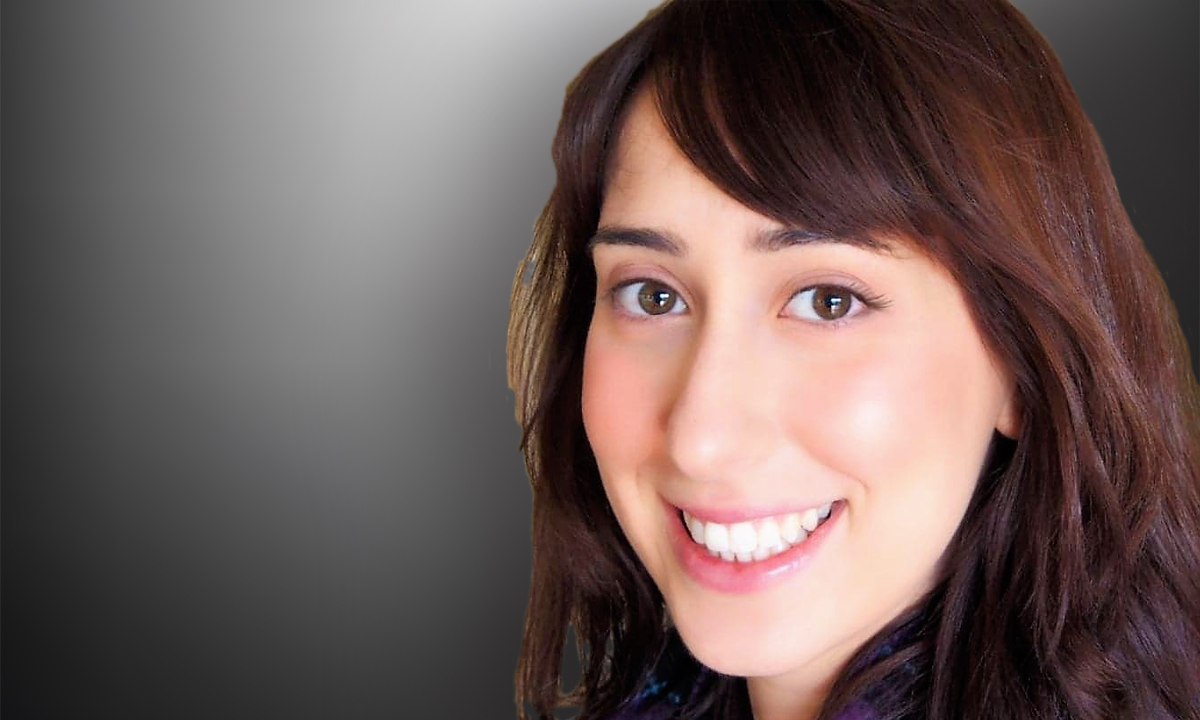 This article is the final in a series on the making of the digital health revolution. It provides an overview of what has been discussed to date as well as some additional thoughts.

In the article Digital health success hinges on four principles, co-authored with Dr Bernard Robertson-Dunn, we provided an overview of personalised medicine and an overview of pharmacogenomics, epigenomics, exposomics, transcriptomics, proteomics, phenomics, microbiomics and metabolomics.

We proposed the idea that the shift to a personalised medicine model of care would require the application of four principles:

Telemedicine for diabetes and heart failure

In the article Telemedicine for diabetes and heart failure: an evidence review, co-authored with Dr Denise O’Connor and Professor Leonard Gray, we observed that the “evidence from systematic reviews and overviews indicates that telemedicine can improve blood glucose control in people with diabetes and provide similar health outcomes in the management of heart failure as to face to face or telephone delivery of care.”

We also noted that the Cochrane telemedicine review findings will be updated later this year and may be of interest to practitioners looking to implement telemedicine into their practices, and recommended the Royal Australian College of General Practitioners telehealth guidelines.

Additionally, we discussed the language used in section 67 of the My Health Records Act 2012, which states that a patient can use information included in their My Health Record “for any purpose”. We considered the provision from the lens of practitioner privacy, which is often overlooked as an area of importance.

Control and ownership of health records were also noted as a legal challenge. We stated that:

“We need to debate whether patient control is a good idea from a clinical, legal, ethical and social perspective, and also the degree to which the current claims about patient control reflect the design and operation of a system by a third party with the power to change the rules at any time, and to interpret which third party claims to accept.”

It will be interesting to follow the debate on data ownership taking form in the United States, and it is hoped that these matters will be more openly discussed in Australia moving forward.

These principles were considered as part of the law-making process for My Health Record, but there are questions surrounding the extent to which they were considered and whether the law-making process could be improved.  I am of the opinion that these eight pillars could be applied to the field of digital health more generally, being utilised in a structured manner as component of decision-making. At the very least, they could be utilised as a law-making quality review checklist, just like AMSTAR is used as a checklist for the quality of systematic review.

Some of these pillars are easier to define than others. For example, notions of clinical benefit are easier to define than societal benefit, which is laden with complex societal, ethical and philosophical questions. The task of further elaborating these pillars is a component of my research; however, I note that there are some benefits in retaining a framework in its abstract form, as often reaching a consensus on broad considerations is a necessary starting point.

The digital health movement has precipitated in the past 5 years, and it is expected that the field will continue to grow as technology companies turn their focus to the consumerisation of health care. It is clear that the approach to date has been one of “move fast and break things”. However, as Paul Yock has stated:

“In this environment, tech’s ‘move fast and break things’ model can become ‘move too quickly and break your company’ … [a] better approach for healthcare is need-driven innovation. Rather than leaping to invent a technology (like a sleep monitor) and then searching for a challenge it can be used to address (promoting more restful sleep), one starts by deeply understanding an important problem in healthcare and then designs a technology that is uniquely suited to solve it.”

As such, the success of digital health requires immense input from the medical community in order to achieve its intended objectives.

Digital health is more likely to accord with principles of evidence-based medicine, and to account for the needs of patients and practitioners in the clinical setting, if practitioners themselves are the driving force for change.

It is my view that attempts by technologists and governments to present new tools as a fait accompli will simply not succeed.

Thank you for following the series, and I hope it has been interesting and has presented some new ideas for your consideration. I would like to thank all of the co-authors for their insightful contributions along the way; it was wonderful to co-author with leaders in the field of digital health from the disciplines of law, engineering and medicine.

Bianca Phillips is a Victorian academic lawyer conducting medical law research. Bianca will be presenting her ideas on the future of digital health and the law at a summit at Harvard Medical School later in the year. If you would like to get involved in her research initiatives, feel free to connect on her website www.e-healthconsultants.com. She can also be found on Twitter @biancarphillips and LinkedIn.

One thought on “The eight pillars of the digital health revolution”