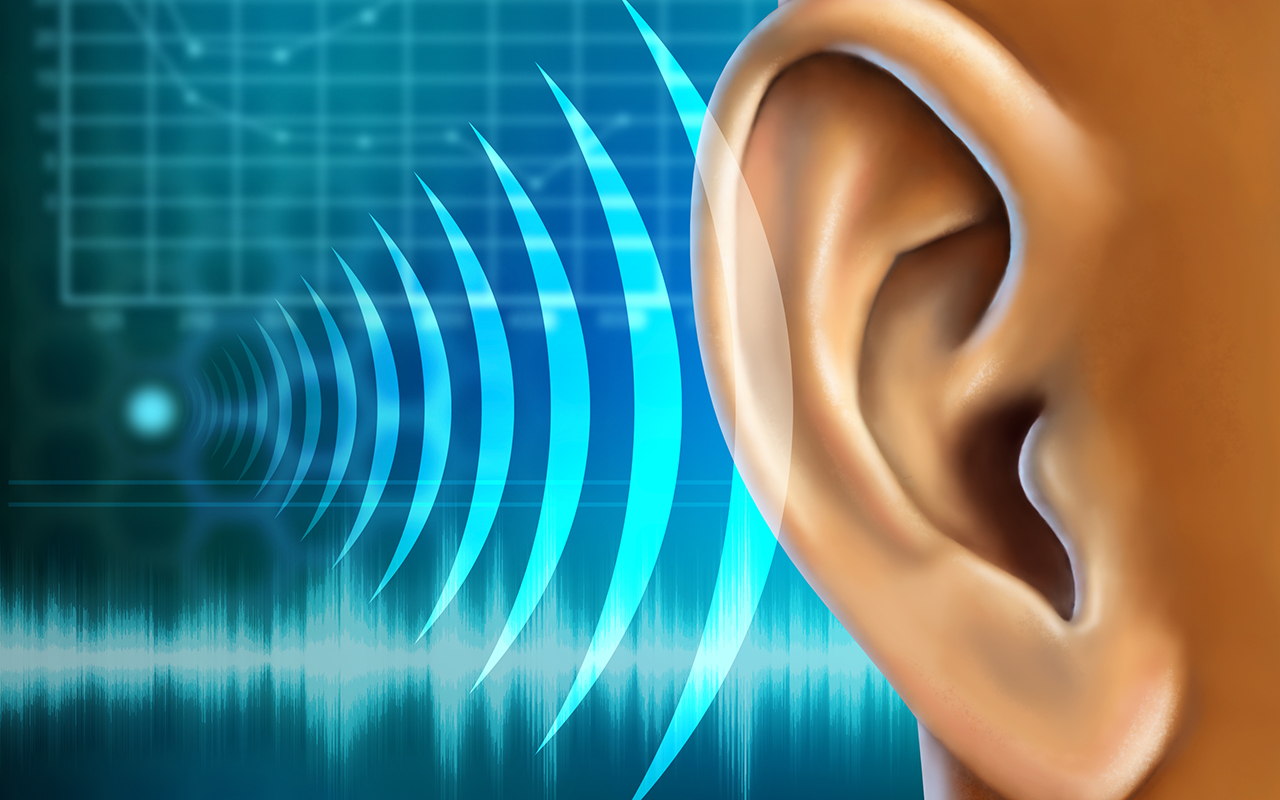 Targets to eliminate pain after surgery have driven increases in the use of opioids and are a major cause of the opioid crisis in the US, Canada and other countries, according to a series of three articles published in The Lancet, bringing together global evidence detailing the role of surgery in the opioid crisis. Each year, there are 320 million people having surgery, and chronic pain occurs in 10% of cases. A US study of more than 155 000 patients having one of four low risk surgeries (carpal tunnel repair, knee arthroscopy, keyhole surgery for gallbladder removal, or keyhole surgery for inguinal hernia repair) found that opioid prescriptions for each type of surgery increased between 2004 and 2012, and that the average daily dose of opioid prescribed for post-surgical pain also increased by 13% (30 mg of morphine equivalent [MME]) across all procedures on average, with increases ranging from 8% (17 MMEs) for patients undergoing inguinal hernia repair to 18% (45 MMEs) for patients undergoing knee arthroscopy. There are also marked international differences in opioid prescribing after surgery. Data comparing one US and one Dutch hospital found that 77% of patients undergoing hip fracture repair in the US hospital received opioids, whereas none did in the Dutch hospital, and 82% of US patients received opioids after ankle fracture repair compared with 6% of Dutch patients. Despite these differences, patients in each of these countries show similar levels of satisfaction with pain management. In addition, excessive amounts of opioids are prescribed to US patients after surgery. Studies between 2011 and 2017 found that 67–92% of US surgery patients reported not using all of their opioid tablets, typically leaving 42–71% of their prescribed pills unused. The Lancet authors called for a comprehensive approach to reduce these risks, including specialist transitional pain clinics, opioid disposal options for patients (such as secure medication disposal boxes and drug take-back events) to help reduce home-stored opioids and the risk of diversion, and options for non-opioid and opioid-sparing pain relief. More research is also needed to help effectively manage opioid tolerance and opioid-induced hyperalgesia.

Stress-related disorders – conditions triggered by a significant life event or trauma – may be linked to a heightened risk of cardiovascular disease (CVD), according to a large Swedish study published in The BMJ. The risk of severe and acute CVD events, such as cardiac arrest and heart attack, was particularly high in the first 6 months after diagnosis of a stress-related disorder, and within the first year for other types of CVD. Researchers used Swedish population and health registers to explore the role of clinically diagnosed post-traumatic stress disorder, acute stress reaction, adjustment disorder, and other stress reactions in the development of CVD. They controlled for family background, medical history and underlying psychiatric conditions. The researchers matched 136 637 people from an “exposed cohort” who were diagnosed with a stress-related disorder between January 1987 and December 2013 with 171 314 full siblings who were free of stress-related disorders and CVD. For each exposed person, 10 people from the general population who were unaffected by stress-related disorders and CVD at the date of diagnosis of the exposed patient were randomly selected. Exposed and unexposed people were then individually matched by birth year and sex. Severe stress reactions to significant life events or trauma were linked to a heightened risk of several types of CVD, especially during the first year after diagnosis, with a 64% higher risk among people with a stress-related disorder compared with their unaffected sibling. The findings were similar for people with a stress-related disorder compared with the general population. And there was a stronger link between stress-related disorders and early onset CVD – cases of disease that developed before the age of 50 years – than later onset ones. Out of all studied cases of CVD, the excess risk during the first year was strongest for heart failure and for major blood clots (embolism and thrombosis). There were similar associations across sex, calendar period, medical history and family history of CVD, but patients who were diagnosed with a stress disorder at a younger age had a heightened risk of CVD.

A large-scale screen of mouse mutants has revealed multiple new genes involved in hearing loss, according to a UK study published in PLOS Biology. The new genes identified reveal metabolic pathways and regulatory processes involved in hearing and provide a rich source of therapeutic targets for the restoration of hearing. Progressive hearing loss with age is extremely common in the population, leading to difficulties in understanding speech, increased social isolation and associated depression. It has significant heritability, but so far very little is known about the molecular pathways leading to adult-onset hearing loss, hampering the development of treatments. The UK researchers took a genetic approach to identifying new molecules involved in hearing loss by screening a large cohort of newly generated mouse mutants using a sensitive electrophysiological test: the auditory brainstem response. The large-scale screening of 1211 new targeted mouse mutants resulted in the identification of 38 genes underlying hearing loss that had not previously been suspected to be involved in hearing. Some of these genes reveal molecular pathways that may be useful targets for drug development. Eleven were found to be significantly associated with auditory function in the human population, and one gene, SPNS2, was associated with childhood deafness, emphasising the value of the mouse for identifying genes and mechanisms underlying complex processes such as hearing. Further analysis of the genes identified and the varied pathological mechanisms within the ear resulting from the mutations suggests that hearing loss is an extremely heterogeneous disorder and may involve as many as 1000 genes. According to the researchers, the findings suggest that therapies may need to be directed at common molecular pathways involved in deafness rather than individual genes or mutations.