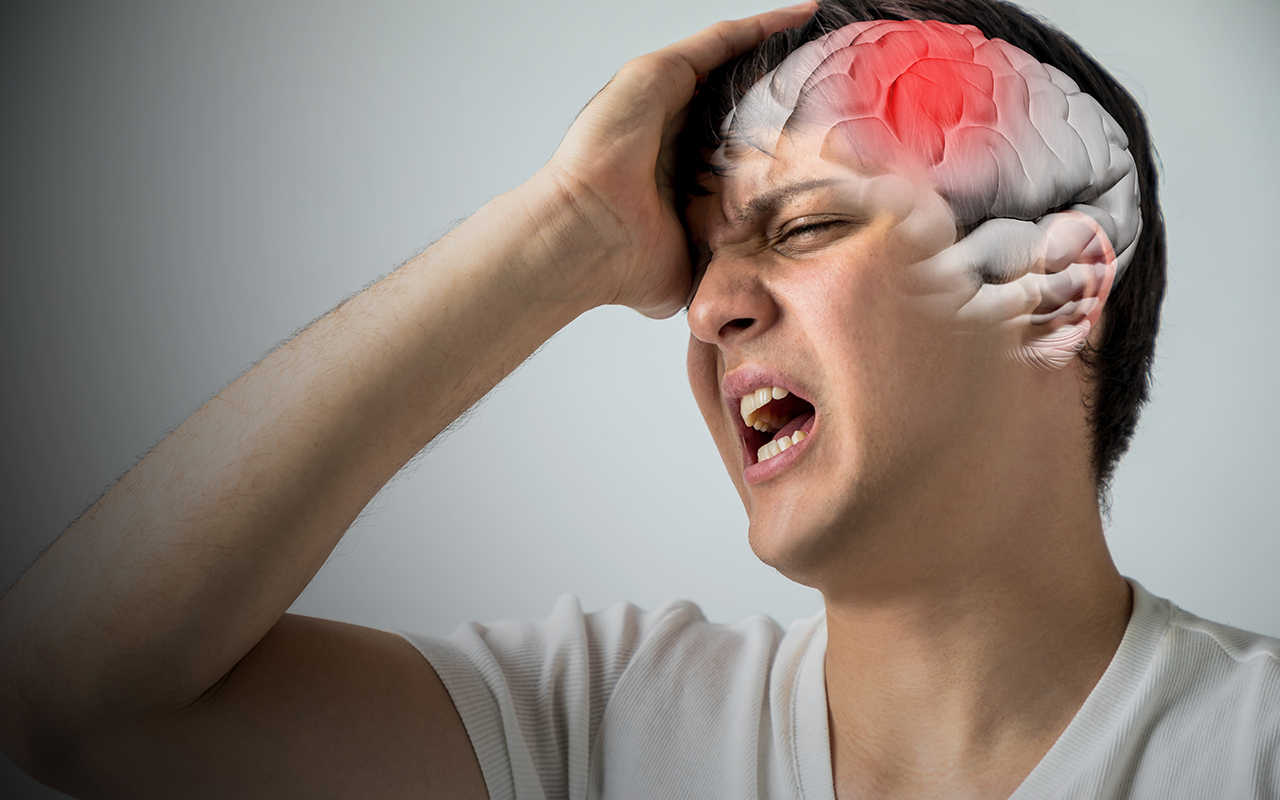 In the wake of the Federal Budget delivered on 2 April, the President of the Royal Australian College of General Practitioners (RACGP) Dr Harry Nespolon said the RACGP was “pleased to see that a number of concerns” of the College had been addressed. “The $201.5 million over 5 years of additional funding to support practices administering the Practice Incentive Payment–Quality Improvement (PIP–QI) and the PIP Aged Care Access Incentive (ACAI) is a welcome investment,” he said. The ACAI was previously earmarked for removal but has now been continued. Another Budget item, patient enrolment, was also praised by the College. The new patient enrolment system will initially be available for patients over the age of 70 years, who will be able to choose to register with a practice, which will be responsible for the management of their health care. For every patient that enrols, the practice will receive a payment to support flexible care models. “The RACGP was pleased to hear from the Health Minister that this is the first stage of a universal telehealth service and hopes to see this program rolled out to the broader community sooner rather than later in order to ensure that no patient misses out on the benefits of well delivered holistic general practice care,” said Dr Nespolon. The Government also promised funding for the fast-tracking of a Rural Generalist Pathway for trainee doctors. This “will ensure that GPs and registrars have the right skills to practise in rural settings and can address the shifting needs of rural and remote communities, including the ever-evolving needs of mental health and palliative care,” he said. The RACGP also welcomed the commitment of $45 million for primary health care research, and $187.2 million over 4 years from 2019–2020 to reintroduce indexation to all remaining GP services on the Medicare Benefits Schedule. “While this is welcome, it won’t repair the damage caused by the Medicare rebate freeze over successive governments,” said Dr Nespolon. “The RACGP will be advocating strongly for a significant investment in general practice in the coming Federal Election, because if something doesn’t change soon, I am fearful of patients’ ability to access care when they need, not when they can afford to.”

Researchers from UNSW Sydney have found that psychostimulant use plays a major role in stroke deaths occurring before the age of 45 years. In a study published in the Journal of Forensic Sciences, the authors from the National Drug and Alcohol Research Centre found that from 2009 to 2016, psychostimulant users constituted nearly one-fifth of the 279 cases of fatal stroke in Australian adults aged 15–44 years. The majority of the deaths had evidence of psychostimulant consumption immediately before the fatal stroke. An estimated 76 million people worldwide use psychostimulants, which include illicit drugs such as methamphetamine, cocaine, and 3,4-methylenedioxymethamphetamine (MDMA), as well as prescription stimulants. Methamphetamine was overwhelmingly the drug implicated. The median methamphetamine concentration was similar to that reported for all methamphetamine-related deaths in Australia, and less than half of deaths were attributed solely to methamphetamine toxicity. This suggests that high concentrations are not essential to cause a methamphetamine-related stroke. Cases of haemorrhagic stroke were also documented involving other illicit and licit psychostimulants. In no case was medication for attention deficit hyperactivity disorder identified. Significantly, the anatomical location in which strokes occurred differed between psychostimulant users and others, the researchers found. Psychostimulant-related strokes were more likely to occur in the substance of the brain itself, rather than the space surrounding the brain. These types of strokes are far more likely to be fatal.

Researchers from Curtin University have found that people living with inflammatory arthritis are more likely to experience higher levels of sexual dysfunction in their intimate relationships. Arthritis affects one in six people in Australia, with predictions that it will rise to 5.4 million people by 2030. The research, published in Arthritis Care and Research, analysed 55 published research studies across Europe, America, Asia and Africa to better understand the impact of inflammatory arthritis on both men’s and women’s intimate relationships. The authors found that people with inflammatory arthritis were more likely to experience pain and mobility restrictions during sexual intercourse, as well as psychological impacts such as reduced self-esteem, poor body image perception and lowered mood, which in turn affected sexual function. For men with inflammatory arthritis, erectile dysfunction was the most significant impact, which led to additional frustration, shock, stress and a sense of emasculation. Negative body image, reduced desire for intercourse, and erectile dysfunction all contributed to an altered sense of sexuality across both genders. The authors suggested that partners who had a greater understanding of the disease were more likely to try to strengthen the relationship, while those with no understanding created additional fear and tension in the relationship.

Medical students should be a mix of intellect and emotional intelligence