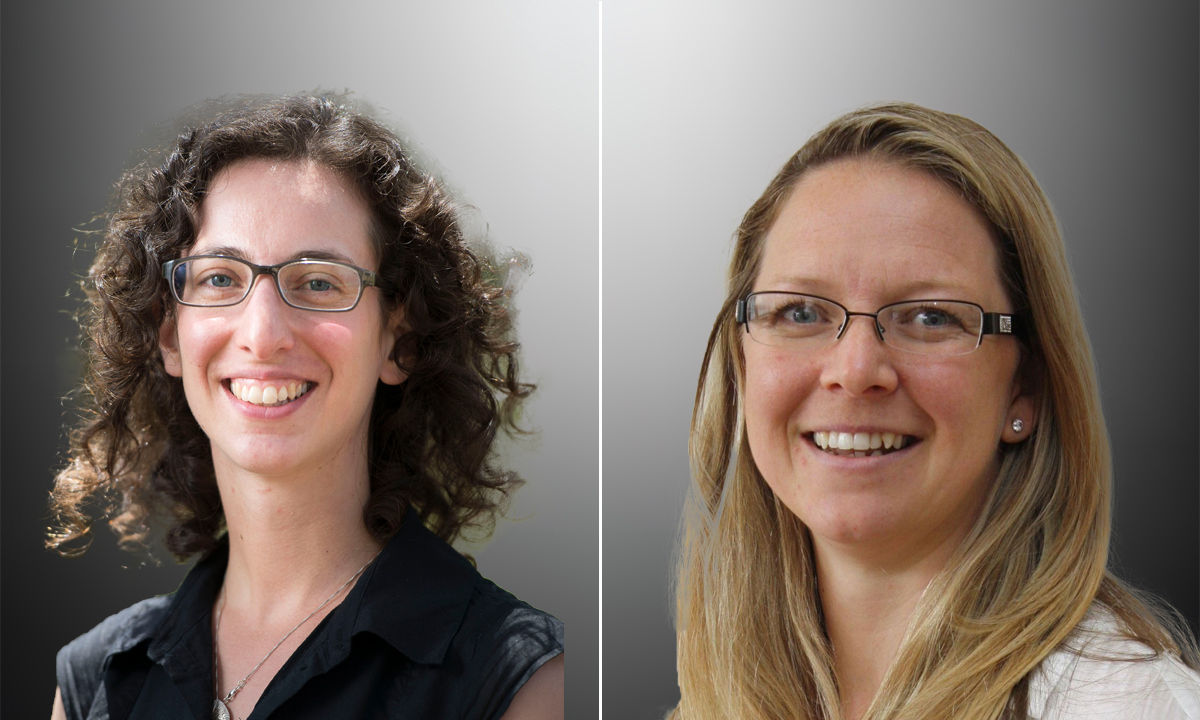 DEMENTIA is a chronic, disabling and ultimately fatal condition that affects over 400 000 Australians, and is the second leading cause of death in Australia. It is estimated that the prevalence will reach over 1 million by 2050. The total health care cost of dementia in Australia is $14.6 billion, and is predicted to increase by 81% to $25.8 billion by 2036.

Alzheimer’s disease is the most common form of dementia, with memory impairment typically being an early and prominent symptom, followed by progressive decline in other cognitive functions and the ability to perform everyday tasks. The neuropathological hallmarks of Alzheimer’s disease are the accumulation of b-amyloid plaques and neurofibrillary tangles.

There is currently no cure for Alzheimer’s disease and there are no effective treatments. Therefore, identification and subsequent treatment of modifiable risk factors is the only available option to reduce the prevalence by delaying the age of onset and slowing the progression of this disease. Livingston and colleagues estimate that modifiable risk factors for dementia account for 35% of dementia risk, including well known cardiovascular risk factors, low education (ie, none or not beyond primary school), social isolation, peripheral hearing loss, and late life depression. In contrast, non-modifiable risk factors are estimated to account for 65% of the risk, with age being the biggest risk factor and apolipoprotein E (APOE) ɛ4 gene allele, the genetic risk factor for Alzheimer’s, conferring a 7% risk.

There is now recognition among experts that sleep disturbance may be associated with the development of Alzheimer’s disease.

Sleep problems, including sleep fragmentation, circadian rhythm disturbances and obstructive sleep apnoea (OSA) are common in the elderly. OSA is a common respiratory disease, caused by collapse of the airway during sleep, causing intermittent hypoxia and arousals from sleep. Untreated OSA can result in changes within the brain (here and here), excessive daytime sleepiness, and cognitive dysfunction, particularly memory (here, here and here). We have recently shown that patients with OSA have difficulties with autobiographical memory; that is, recalling memories from their own life.

There is accumulating evidence that OSA, which affects up to 34% of men and 17% of women between 30 and 70 years of age, contributes to cognitive decline and is a risk factor for Alzheimer’s disease. In addition, recent studies have reported an association between OSA and mild cognitive impairment, considered a preclinical stage of dementia (here and here). Longitudinal research has also demonstrated an increased risk of Alzheimer’s disease and vascular dementia in patients with OSA. However, a causal link between these two conditions has not been clearly established.

We’re beginning to understand the important role sleep plays in restoring the brain, from improving memory consolidation to clearing away toxic metabolites that accumulate during the day. One such metabolite, b-amyloid, has been linked to Alzheimer’s disease. Recent studies have linked higher levels of brain beta-amyloid in individuals with excessive daytime sleepiness, self-reported poor sleep and less REM sleep. Relative to wake, beta-amyloid production is reduced during sleep, and sleep is also thought to assist in the clearance of potentially neurotoxic products, including beta-amyloid, that accumulate during wakefulness.

In OSA, intermittent hypoxia and oxidative stress are major contributors to tissue injury. There is also evidence that neural amyloidogenesis and tau phosphorylation are triggered by hypoxia. Therefore, sleep disturbance and intermittent hypoxia, like that found in OSA, may exacerbate Alzheimer’s disease-related neuropathological processes, leading to an accumulation of beta-amyloid and a higher risk of developing cognitive impairment and possibly dementia. Furthermore, the impact of OSA on cognition, particularly memory, appears to be greater in people who carry APOE ɛ4, the genetic risk factor for (sporadic) Alzheimer’s disease (here and here).

People with OSA are at increased risk of cognitive decline and dementia. Therefore, early identification and interventions that target OSA, typically through continuous positive airway pressure (CPAP), may slow or halt the development of neural and cognitive impairment before progression to dementia. Because beta-amyloid deposition is known to occur decades before symptom onset, it is crucial that sleep health is addressed in mid-life.

If you are interested in volunteering for research projects examining sleep and dementia risk, please email melinda.jackson@monash.edu

Dr Marina Cavuoto is a post-doctoral research fellow at RMIT University and Trial Coordinator on a study based at Austin Hospital examining amyloid deposition and cognition in people with obstructive sleep apnoea. Her primary research interests include understanding psychological and behavioural risk factors for the development of cognitive decline and the early stages of dementia, with a particular focus on sleep disturbance. She is also a Clinical Neuropsychologist at Caulfield Hospital, working across Aged Care and Rehabilitation services.

Dr Melinda Jackson is a Senior Lecturer in the School of Psychological Sciences at Monash University. She is a registered psychologist and a Research Fellow at the Institute for Breathing and Sleep, Austin Health.

One thought on “Grey matters: why our brains need sleep”