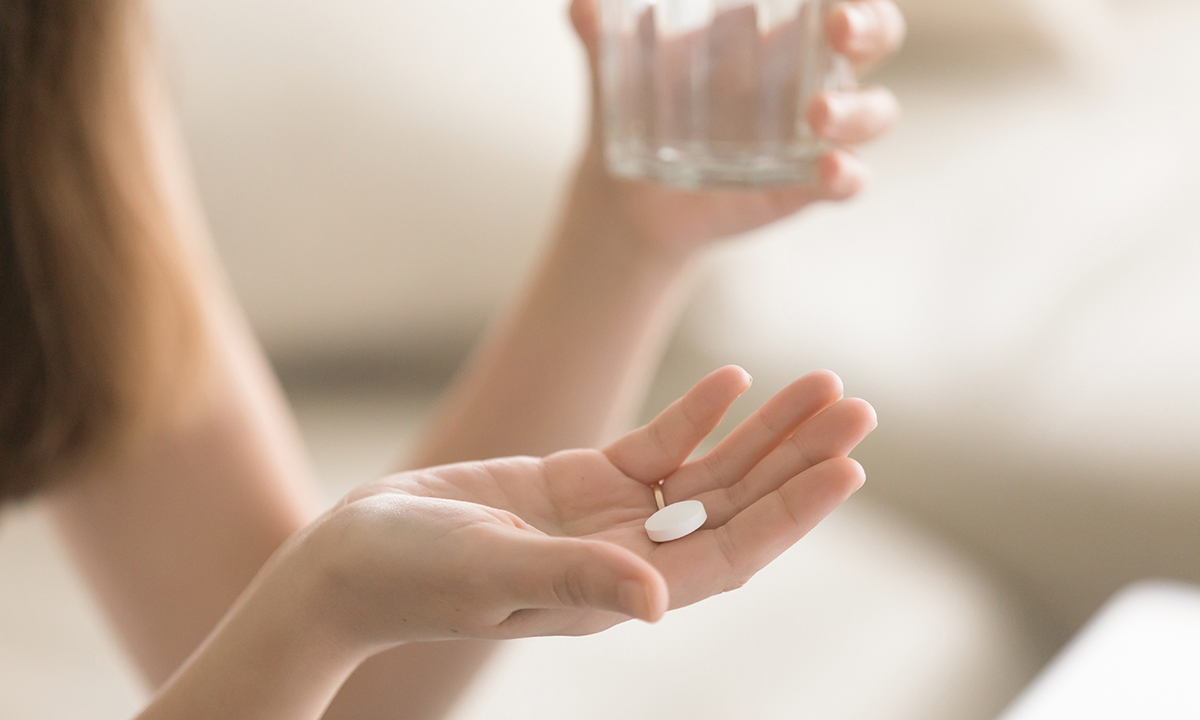 Lifting the lid on mifepristone and medical abortion

BUREAUCRATIC restrictions on medical abortions are hurting Australian women and it is long past time they were lifted, says a leading women’s health expert and advocate.

Mifepristone, known commonly as RU486, is the drug used to initiate the medical abortion process. It is currently listed by the Therapeutic Goods Administration (TGA) as a special drug. “As such, the doctors who can prescribe it must register with MS Health (the company that sponsors the drug in Australia) and complete a 2–3‐hour online education program or be either Fellows of the Royal Australian College of Obstetricians and Gynaecologists (RANZCOG) or have an advanced diploma from RANZCOG.

An additional hurdle is that mifepristone can only be dispensed by registered pharmacies.

Professor Caroline de Costa AM, chair of Obstetrics and Gynaecology at James Cook University in Cairns, says these hurdles are off-putting for both doctors and pharmacies, with the end result that Australian women may not know about, nor have access to, medical abortion.

“A doctor can start to feel like, ‘well, I don’t have to do this for any other drug I want to prescribe, so this must mean [mifepristone] is difficult and contentious, and I’m not sure I want to put myself through this’,” Professor de Costa says in an exclusive InSight+ podcast.

“These are great challenges that face a doctor, particularly a single doctor in a small town, for example.”

According to Professor de Costa, 1500 GPs nationally have gone through the process to become an authorised prescriber of mifepristone.

“This is a drug that should be very suitable for GPs. Being able to provide an early medical abortion for a woman who has been your patient for some time, whom you know and who has made an [informed] decision, who wants to carry out the procedure at home – that should be part of general practice.

“That should be part of the kind of general practice and holistic women’s reproductive health care that we provide in other ways.

“But at the moment, women are being deprived of this possible process.”

Professor de Costa is lead author of a Perspective published by the MJA which details the history of mifepristone in Australia and the consequences of the restrictions on its use.

Senator Brian Harradine made mifepristone completely unavailable to Australian women from 1996 to 2006 via an agreement between himself and then-Prime Minister John Howard. Howard supported the “Harradine Amendment” to ban the import or use of mifepristone in Australia in exchange for Harradine supporting the partial privatisation of Telstra.

“It had nothing to do with women’s health or women’s needs but it succeeded,” Professor de Costa says.

“It meant that not only was mifepristone not available, it also meant women in Australia didn’t know about medical abortion at all.

“Women in many places overseas were learning and had already learned about it by 1996. It was available widely in Europe. It was available by the year 2000 in the United States and in a number of other places, such as Russia and in some north-African countries. But not to Australian women.”

In late 2005 and into 2006, women in Parliament, such as Victorian Senator Lyn Allison and Queensland Senator Claire Moore, as well as medical advocates, including Professor de Costa, and other women fighting for abortion reform, ran a strong campaign. In February 2006, legislation overturning the Harradine Amendment was passed by both Houses.

“However, because it had acquired such notoriety in Australia, there was no drug company prepared to go to the TGA and make an application to import and market it, so that was a problem,” says Professor de Costa.

So, how did an Australian woman, in 2006, access a medical abortion?

“Doctors in private practice can apply to the TGA to import drugs,” she says. “It had nothing specifically to do with abortion, and it is meant for drugs that are available overseas and are known to be safe and effective but are not available in Australia.

“If you want to bring them in and use them in your own private practice this is permitted. It just requires a very large amount of paperwork.

“So, Michael and I decided that we would do this.

“We did not expect to get approval from the TGA, but by going public and saying we are going to apply, we thought it would help the campaign.”

They were “pleasantly surprised when, 6 months later, the TGA approved their application.

“We were able to import it from New Zealand colleagues who had already imported it from France,” says Professor de Costa.

“We began to use it in June of 2006 here in Cairns, but in a very limited way because we were still restricted by Queensland law.”

At the same time, French physician and pharmaceutical manufacturer André Ulmann, in partnership with Marie Stopes International Australia, was applying to the TGA to bring mifepristone to Australia.

In 2012, the TGA approved his application, and MS Health — a separate entity from Marie Stopes International Australia — became the drug’s distributor, because even then no Australian-based pharmaceutical company was prepared to take it on. But to this day, mifepristone is subject to the special drug status described earlier.

“It’s stigmatised in society generally, but also in the medical profession. It occupies a gray area whereas it should be part of mainstream medical care.

“There have been some encouraging events in the past few months – the passage of the Queensland abortion law reform legislation in October 2018 was amazing and very welcome; the recent announcement from Tanya Plibersek that Labor, if elected, would tie federal funding for health in the public sector to the provision of abortion services.

“That is saying clearly that we are normalising this and this is where we want abortion provision to be – within the public sector so that women can access it.”

In the conclusion to their MJA article, Professor de Costa and her colleagues wrote:

“It is time for mifepristone to be relieved of its special status and made available universally for prescription by registered medical practitioners who wish to do so and be likewise supplied by all pharmacies. Medical abortion is now available to women in many parts of Australia, but not all. Despite the introduction of telemedicine abortion services, these are not available to all women, especially in rural and remote areas, and in particular to Indigenous women, who often present later and have to travel further to access abortion care. It is time to make mifepristone and early medical abortion accessible to all Australian women.”

There is no room for April Fool's jokes in medicine

16 thoughts on “Lifting the lid on mifepristone and medical abortion”