Can doctors learn from super chickens? 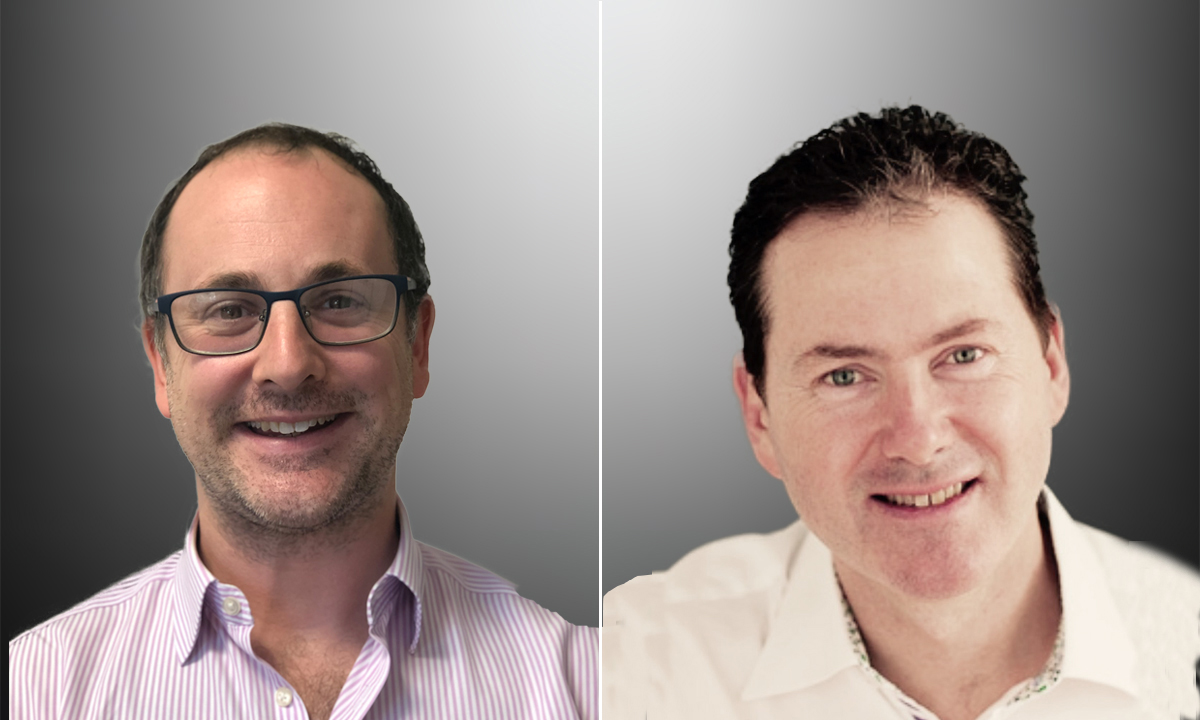 Why did the super chicken cross the road? To get its medical degree

THE pecking order may be alive and well in Australian medicine, with unsociable behaviour reportedly widespread. The emergency department (ED) was the first place the authors heard criticism of other doctors and their clinical work. The doctors expressed their feelings of superiority over the GPs who referred patients to their department.

The questions “what was that GP thinking?” and “why have we seen so many of their patients over the past few months?” were asked openly. Now, that was last century, but recent College reports of bullying suggest old habits are hard to change (here and here).

Recent calls for greater collegiality arise from these negative comments, too often made in front of colleagues, registrars, medical students, nurses, allied health practitioners and patients. The more they are repeated – and not repudiated – the more acceptable they become and form part of the local cultural knowledge about how doctors rank each other. GPs can also be accused of having their own pecking order. We hear practitioners at large bulk-billing superclinics too often report being the target of unnecessary judgement. The visiting after-hours doctors get unfairly criticised as well – “The locum sent them to hospital. I would have just managed them in the nursing home”.

The story of the “super chickens” by William M Muir, professor of Animal Sciences at Purdue University in the 1990s, may help explain one reason why our current medical profession struggles with collegiality. Muir picked only the best egg-laying chickens from the different hen houses, teamed them up and let them breed. The team of super individuals would surely produce extraordinary egg-laying offspring. The experiment produced a strain of hyperaggressive hens in which the few survivors were scarred and featherless. These were the highest performers, the duxes of the chicken class. This was an unexpected result and showed that bullying behaviour was a heritable trait.

Muir challenged the assumption that a better society would be created by selecting the best individuals. His control group of chickens was the best producing team of hens in the hen house, not the best individuals. This group remained together and worked as a family. Over six generations, not only did they keep all their feathers, but increased their productivity.

Maybe the learning for our profession is that working in groups, in a collaborative way, is better than trying to be the most celebrated individual. Muir noted that survival of the strongest individuals in a society leads to predatory behaviour, loss of a community goal, and, ultimately, failure. He concluded that a good society requires members working together to create what cannot be produced alone.

Our traditional model of medical education selection has brought the brightest school leavers together. More recently, many Australian medical schools have moved towards post-graduate entry, aptitude testing and selection interviews. These changes may make it harder for “super chickens” to find their way into the medical student “cage”. A more concentrated effort on teaching teamwork to our students and group assessment at university may be one way forward that could lead to improved individual medical student performance. Randomly formed teams for this assessment may increase hostility in medical students, just like Muir’s chickens, compared with assessment in pre-existing teams already practised in collaboration. Teamwork, not individual acclaim, should be the focus.

What can be done for the generation of medical practitioners already practising? Dan Ariely, professor of Psychology and Behavioural Economics at Duke University, talks about small acts of meaning through one’s professional life. Work must mean more to the individual than just money.

We think this helps to explain why many doctors are so often satisfied with their work. We feel a new medical culture of kindness towards each other and unrelenting collegiality can bring much of this meaning — meaning from a positive culture created, and patient outcomes recognised, as achieved by the team of care givers, not merely by the individual diagnostician or technician.

We need to break up the hospital doctor versus GP separation. Improved meaning can come through the gracious referral from one practitioner and the respectful response from the recipient. Healthy relationships within our extended community of doctors can be built through mutual respect and the preservation of everyone’s reputation. GPs can be more included in the hospital network. This should not be onerous or difficult, especially given the advances in technology, and would benefit from more courteous communication, such as the use of the K-ISBAR tool at the transfer of care. Better networked GPs should also result in better understanding of ED pressures. Some suggest primary care medicine can link up better with tertiary care by developing processes such as e-referrals. It may help. But getting to know and respect your colleagues through conversation may build a better sense of connection with our fellow doctors.

Collegiality can only be developed and strengthened if hospitals and primary care groups start to develop stronger relationships and build teams. They need an understanding of how to combat the destructive effects of pecking orders. Like Muir’s healthy chickens, diversity in our team of practitioners may help them become stronger and more efficient together.

Medical students should be a mix of intellect and emotional intelligence

6 thoughts on “Can doctors learn from super chickens?”