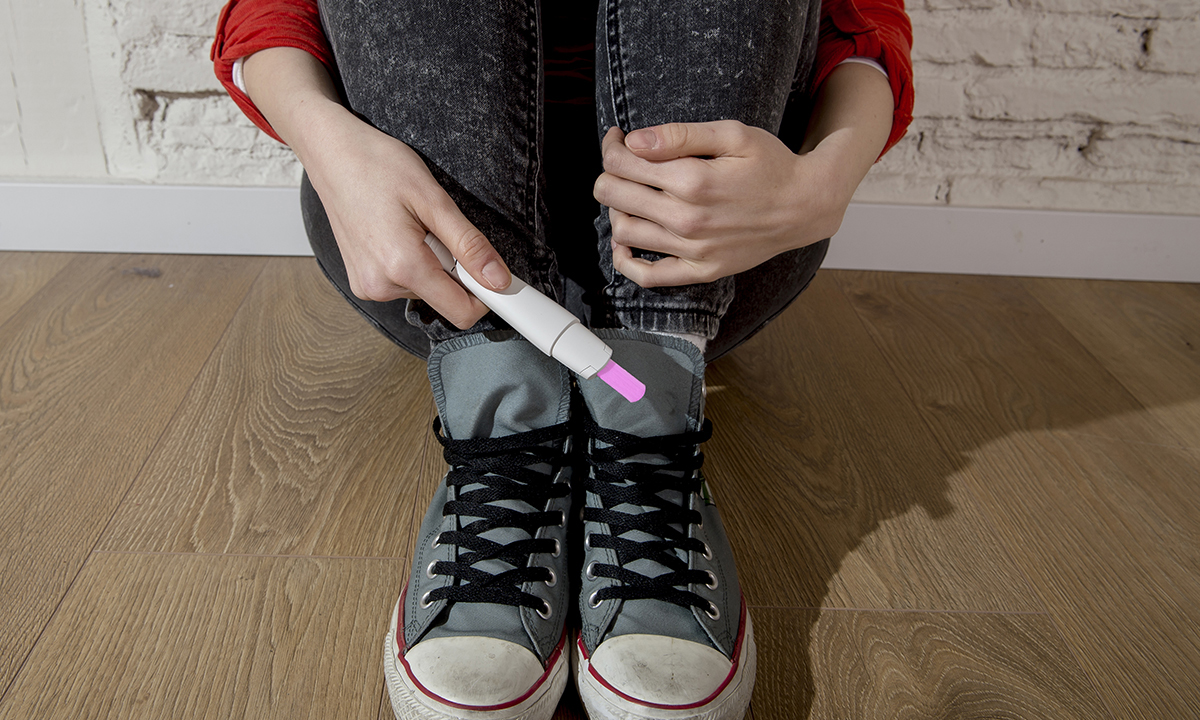 EXPERTS are in the dark about the extent to which abortion is contributing to Australia’s historically low teenage birth rate, prompting renewed calls for the collection of national abortion data.

In a Perspective published by the MJA, Professor Susan Sawyer, Chair of Adolescent Health at the University of Melbourne, and Dr Jennifer Marino, research fellow at the University of Melbourne, have called for the collection of abortion data in all states and territories, with national integration and analysis. They further called for publicly funded abortion clinics in all states and territories, with a feasible plan for access for people living in remote areas.

Speaking in an exclusive InSight+ podcast, Professor Sawyer said a continued decline in the adolescent birth rate – down to 10 births per 1000 15–19-year-olds, according to 2017 data – prompted questions about the role of abortion in this downward trend.

“Most of us would assume that [the downward trend] is largely a very positive thing, but obviously that could reflect a whole lot of trends … a reduction in the rate of conception or pregnancies, [or] it could be reflecting much higher rates of termination of pregnancies,” said Professor Sawyer, who is also director of the Centre for Adolescent Health at the Royal Children’s Hospital and research fellow at the Murdoch Children’s Research Institute.

Dr Marino added: “It’s … urgent that we find this out because we have the advent of medical termination in Australia, and we think that’s having a substantial impact on … how people are accessing abortion. So, we are particularly in the dark at the moment.”

South Australia and Western Australia have been collecting and publishing de-identified abortion data since 1970 and 1998, respectively. The Northern Territory began collecting data at the time that abortion was decriminalised there in 2017, but has not yet published them.

The authors highlighted the challenges presented by variations in the legality of the procedure – New South Wales is the only state where abortion is yet to be decriminalised, while there remained stringent regulations around what constitutes a legal abortion in SA – and access to abortion. They noted that outside the Northern Territory and SA, abortion was largely provided in private clinics, and surgical abortion was often only available in metropolitan areas.

Medical abortion using a combination of mifepristone and misoprostol was now available in all states and territories via telehealth, but the MJA authors noted that there was an expectation that women stay within a 2-hour drive of 24-hour emergency care until the abortion was complete.

The authors’ call for national abortion data has been roundly welcomed by experts.

Associate Professor Kirsten Black, Joint Head of the Discipline of Obstetrics, Gynaecology and Neonatology at the University of Sydney and spokesperson for the Royal Australian and New Zealand College of Obstetricians and Gynaecologists, said it was “absolutely essential” that Australia collects national abortion data.

She said the experience in the UK – where the Teen Pregnancy Strategy (1999–2010) saw halving of the teenage pregnancy rate in under-18-year-olds – showed how national abortion data could inform multisectorial strategies to address teenage conceptions.

“Abortion data have been crucial to understanding patterns of teenage conceptions. The data help to identify high risk areas across the country and to try to direct services and sex education programs into those areas,” she said. “You don’t know where to direct your resources if you don’t know what’s going on – that’s the bottom line – births are just one side of the picture.”

Associate Professor Black said it was exciting that the Australian Labor Party had this month announced a policy supporting access to pregnancy termination services in public hospitals across Australia.

“As part of that strategy, I am hoping very much that they will also mandate data collection about the number and types of procedures,” Associate Professor Black said.

She said one study, of which she was co-author, had shown that the costs associated with both surgical and medical abortion – around $500 — represented a huge barrier to timely access.

“Young women may be able to afford the abortion, but there is an extra cost if they want to use reliable, long-acting reversible contraception (LARC) to prevent future pregnancies,” she said, pointing to further research published in 2014 in the MJA that found that women aged 16–19 years were the least likely to have LARC insertion immediately after an abortion.

“There is good evidence that if LARCs are provided at the time of abortion, a woman is much less likely to have a repeat abortion.”

Dr Deborah Bateson, Medical Director at Family Planning NSW, said “robust, independent and publicly available data” were essential in understanding the full picture of pregnancy in adolescents and across all reproductive ages.

“We need that data to be able to plan services and to be able to evaluate the effectiveness of different strategies to enhance reproductive health outcomes,” Dr Bateson said.

While Dr Bateson acknowledged concerns around the collection of sensitive data, she said Australia had effectively and privately collected data on a range of sensitive health issues, including sexually transmissible infections (STIs).

“Australia does have robust systems in place for collecting data in a way that protects people’s privacy and we do that across STIs, cancers and childbirth as well,” she said.

“It’s essential that we look at how we can implement national abortion data collection, not to think it’s too sensitive or it’s too difficult. Data will be used to improve the quality and safety of services … to ensure that we provide the best services possible for women across Australia.”

Dr Bateson said there were limitations to the collection of data through the Medicare Benefits Schedule and the Pharmaceutical Benefits Scheme – as noted by the MJA authors – and mandatory notifications was a very feasible approach.

In the InSight+ podcast, Professor Sawyer said it was important that public health agencies, particularly the Commonwealth, took the issue of teenage pregnancy seriously.

“We do have still a significant number of [teenage] pregnancies each year,” she said. “There were over 8000 [live births] in women under the age of 20 last year.”

Without national abortion data, Professor Sawyer said, it was not possible to implement the appropriate suite of preventive interventions.

Asked if there were any moves to collect national abortion data, the federal Department of Health responded: “States and territories in Australia provide pregnancy termination services. The legislation in each state or territory governs these services.”