Bawa-Garba case a setback for all young doctors 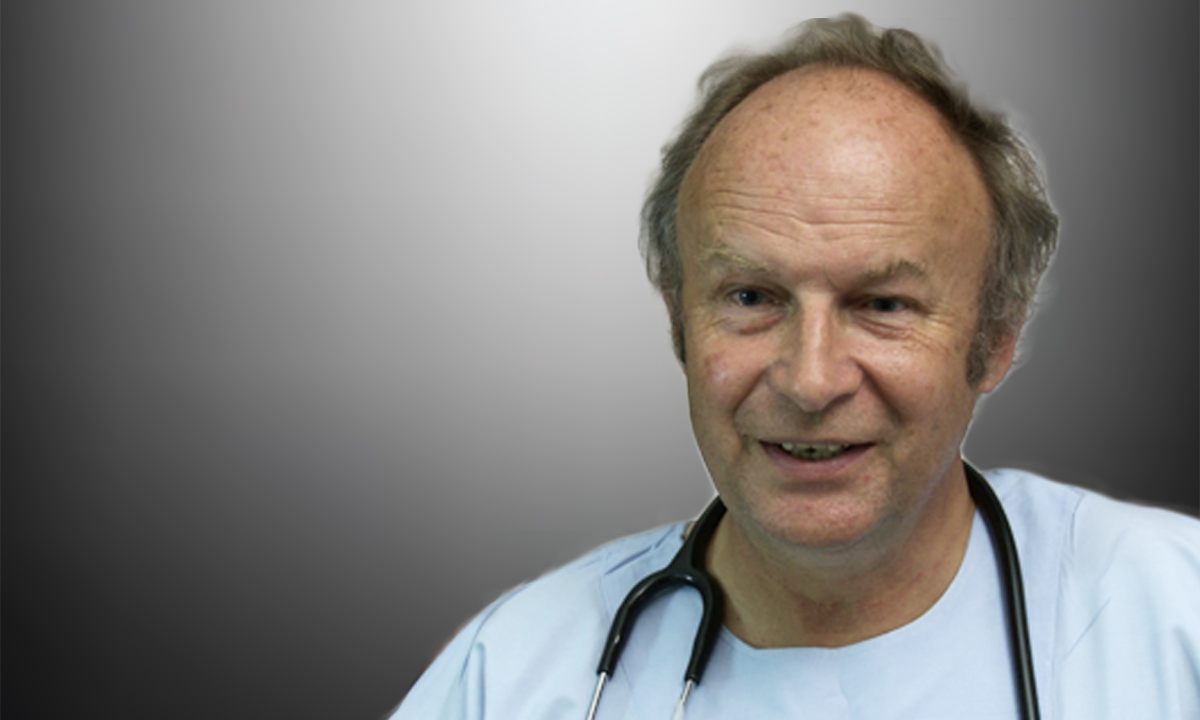 OVER the past few years a concerning number of junior doctors have been committing suicide at a rate that is much higher than that of other professionals. These tragedies seem to be a manifestation of widespread distress among junior medical staff who report feeling under pressure and unsupported. They are desperate to do well and are terrified of failing.

On 6 June 2017, the New South Wales Health Minister, Brad Hazzard, convened the Junior Medical Officer Wellbeing and Support forum to consider how this crisis should be addressed, listening to young doctors vividly convey the extent to which they feel exposed, vulnerable and personally responsible for poor outcomes. Excess workload and expectation that they should “manage” were also identified as additional sources of stress.

The sentiment was that every junior doctor feels as if they are one (poor) decision away from disaster.

The summit identified the vital need for these inexperienced doctors to work (and learn) in a system where they felt safe and supported. It is important to remember that junior doctors are still learning. They need supervision and support.

This background explains why the recent permanent suspension from medical practice of a junior doctor in the UK has so horrified junior doctors. This case embodies their worst nightmare.

The case has been widely reported but it may be worth reiterating the main points as outlined in the published legal reports.

On 18 February 2011, Dr Bawa-Garba was on her first day as paediatic registrar at Leicester Royal Infirmary (a new hospital for her). She had only recently returned from maternity leave.

From the start she was required to cover the duties of an absent registrar and does not appear to have had a more junior doctor to assist her.

She was responsible for children in the Emergency Department and those in the acute Children’s Assessment Unit. She was also reported to have been required to take calls from GPs and to provide service to the main children’s ward upstairs.

There was no consultant paediatrician available until later in the day.

There was a shortage of regular nurses and this was covered by agency nurses (who were likely to be unfamiliar with the hospital and its procedures). The computer system was down, so test results were delayed and difficult to obtain.

It was on this day that 6-year-old Jack Adcock was admitted to the Children’s Assessment Unit. He had Down syndrome and suffered a heart condition (for which he was on medication). Jack arrived looking very unwell with diarrhoea, vomiting and difficulty breathing.

The blood tests suggested that Jack had a severe bacterial infection (rather than viral gastroenteritis). It seems that Dr Bawa-Garba did not appreciate their significance, but exactly when she saw the results, and her circumstances at the time, are not explained in the legal judgements.

Safety experts recognise that when overloaded with tasks we can all miss things, even important things that should stand out. In safe systems there are multiple checks that ensure that these lapses are brought to our attention. Nobody appears to have alerted Dr Bawa-Garba.

Dr Bawa-Garba didn’t review the x-ray immediately after it was taken (apparently she was not informed that it was available while she was busy attending to other children). When she did get to review the x-ray, she correctly diagnosed pneumonia and prescribed intravenous antibiotic. Unfortunately, this was not administered by the nursing staff for more than one hour after it was prescribed.

There were additional things that made the situation worse, actions over which Dr Bawa-Garba had no control. It seems that the oxygen saturation monitoring was discontinued without instruction, and routine vital signs (pulse rate, blood pressure and respiratory rate) were not recorded by the nursing staff.

Dr Bawa-Garba had appropriately decided to discontinue the enalapril that Jack was on for his heart (enalapril drops the blood pressure and would not be helpful where the blood pressure was already low). Recognising that it would not be appropriate, Dr Bawa-Garba did not prescribe it on the hospital drug chart. However, it seems that Jack was given his evening dose, using his own tablets that had been brought in from home. In hospital, it is normal practice for patients to only receive medicines that are prescribed on the hospital chart, otherwise there is great potential for confusion.

The consultant paediatrician arrived later in the afternoon, at which time it is recorded that Dr Bawa-Garba told him about all the new patients (including Jack). He did not choose to see Jack, and is not reported to have made any suggestion (or criticism) about Jack’s management.

Jack went on to suffer a cardiac arrest from which he could not be resuscitated.

As is usual in these cases, there was an investigation by the hospital. Numerous errors and deficiencies were identified at multiple levels. A full and frank apology to the family providing them with a full explanation of what went wrong, together with assurance that urgent changes would be made to avoid something similar ever happening again, would have been the expected outcome.

It is not recorded whether the family were given this sort of assurance but, whatever the case, a relentless process began that appeared to put the blame for the outcome squarely on to the junior doctor, Dr Bawa-Garba. This resulted in a conviction for manslaughter on the grounds of gross negligence with a 2-year suspended sentence.

This conviction led to an enquiry about her fitness to practice, where a tribunal of the General Medical Council (GMC) decided to suspend Dr Bawa-Garba from medical practice for a year. The GMC appealed against the decision of its own tribunal, on the grounds that a 1-year suspension was too lenient in the circumstances, and they won.

On 25 January 2018, almost 7 years after that tragic day in 2011, Dr Bawa-Garba was struck off the medical register and is unable to practise as a doctor ever again.

The GMC in the UK identifies its responsibility of “maintaining public confidence in the profession”. It  states that “[p]atients must be able to trust doctors with their lives and health, so doctors must make sure that their conduct justifies their patients’ trust in them and the public’s trust in the profession”. Documentation also clarifies the role of erasure (“striking off the register”), stating that it “may be appropriate even where the doctor does not present a risk to patient safety, but where this action is necessary to maintain public confidence in the profession”.

Presumably Dr Bawa-Garba has been removed in the expectation that this will enhance public confidence. I fear it won’t. Indeed, I believe it does the opposite by suggesting that the system is unwilling (or unable) to address the real causes of risk.

Addressing the numerous system deficiencies identified in the initial investigation (and there were many) is needed to ensure public confidence.

Could it happen here? I fervently hope not, and think not, but that is not the point. The fact that it has occurred somewhere makes it a reality in the mind of junior doctors everywhere.

These events will reinforce those feelings of vulnerability that are the cause of so much anxiety for junior doctors. Mental welfare has been profoundly set back.

NOTE: The facts presented are based on the record of events as documented in the published legal report. They have not been independently verified by the author.

Associate Professor Charlie Corke is a senior intensive care specialist at University Hospital Geelong, and is President of the College of Intensive Care Medicine of Australia and New Zealand.

The judgement against Dr Bawa-Garba was overly harsh